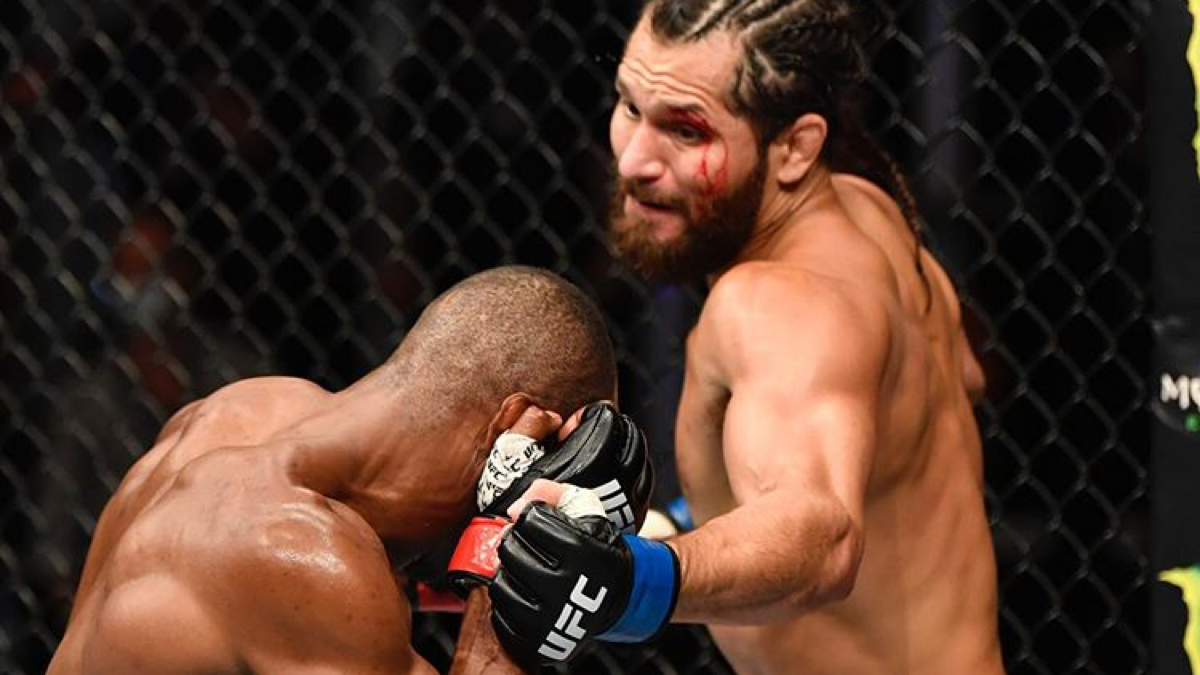 Tonight we witnessed the first of fight card’s held on fight island in Abu Dhabi and to say the least, it was a spectacular event.

We saw a spectacular undercard as well as a very entertaining main card which featured three title fights.

The obvious talk of the week was the main event between Kamaru Usman and Jorge Masvidal who stepped in on less than a weeks notice.

Kamaru “The Nigerian Nightmare” Usman came up with a unanimous decision win over Jorge “Gamebred” Masvidal in what many considered a dominant performance. Usman controlled Masvidal on the clinch for nearly 2 rounds worth of time and even scored a few takedowns.

The fight started off great. Masvidal was fresh off no training camp and had all the energy he could ask for. He was landing heavy strikes and doing a great deal of damage to Usman. That’s until the third round until Usman started to shoot for takedowns and get Masvidal up against the cage.

Usman fought his fight and did what he does best. When he had Masvidal up against the cage, he was chopping at the body, legs, and even his feet. When on top position when in full mount, he was landing vicious ground and pound doing serious damage to Jorge.

It’s expected that either Gilbert Burns, or Leon Edwards will be next up to take on Kamaru Usman.