Will Jadeveon Clowney Land in Las Vegas To Play For The Raiders? 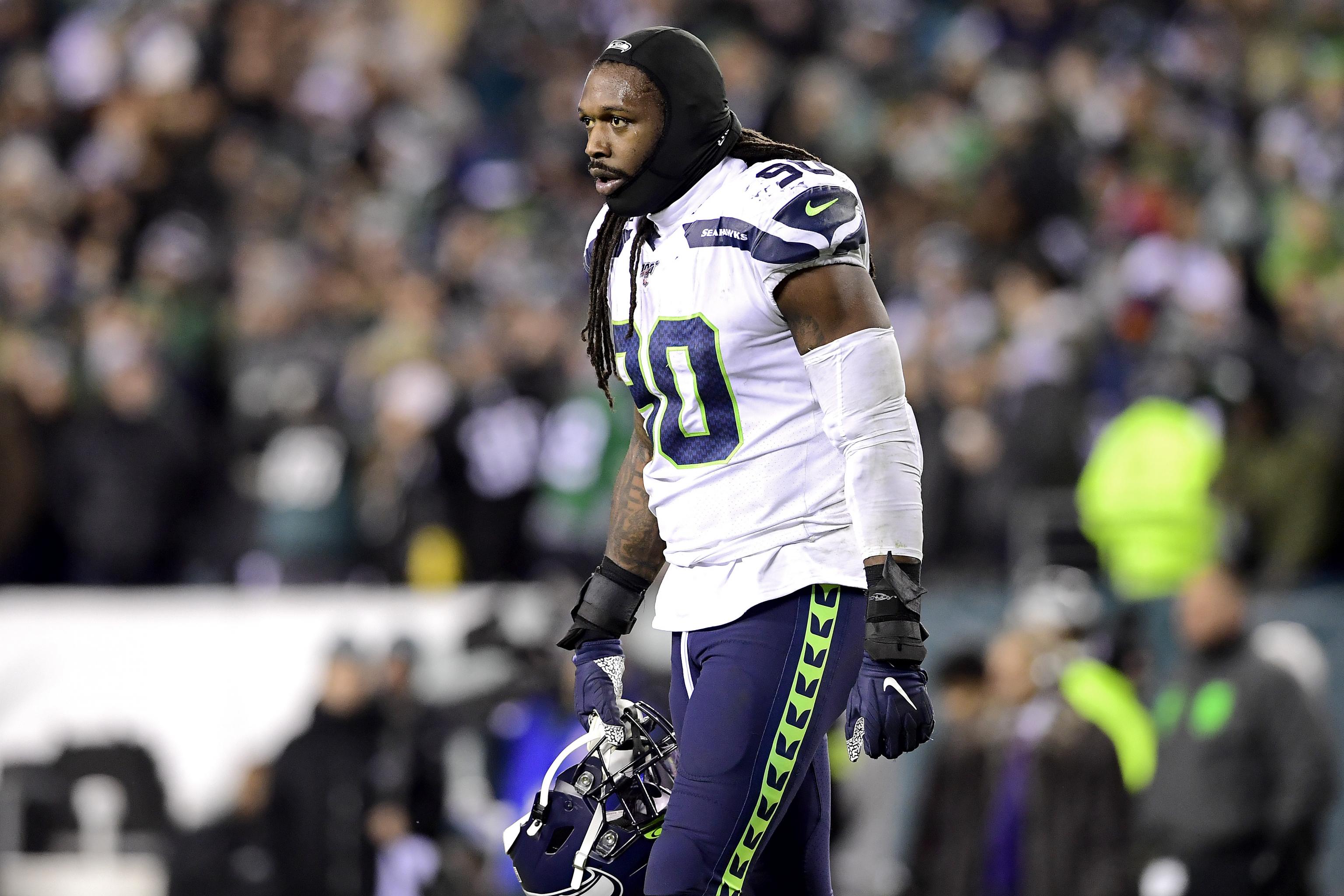 The Las Vegas Raiders are now another team that has entered the bidding war for free-agent defensive end Jadeveon Clowney as they have offered him a deal, Clowney is the best available free agent with no reports of him showing interest anywhere.

The Raiders did offer Clowney a contract that was less than what other teams have offered and with him wanting $17-$18 million it seems like a long shot he lands in Vegas. According to Over The Cap, the Raiders currently have only $8.280 in cap space after all the additions in free agency giving another reason why Clowney to the Raiders seems unlikely.

Clowney is coming off his sixth year in the NFL where he recorded 3 sacks, 4 forced fumbles, 2 fumbles recovered, 1 interception, 3 pass deflections, and 1 touchdown. With an off year after having 9 sacks for two consecutive years, Clowney did miss some time due to sports hernia injury that saw him starting in 11 games his lowest since his rookie season.

With Clowney being affected by injuries and being young in the NFL teams have been hesitant to give him that big contract he desires. With Clowney reportedly turning down a contract from the Dolphin that was worth $17 million it seems unlikely for him to accept an $8 million 1-year deal by the Raiders. Clowney has said he would prefer going to a winning team with chances of going to the Super Bowl and with Las Vegas he doesn’t get a shot at the Lombardi but he does join a team who has one of the brightest futures in the league.

Head coach Jon Gruden really wants Clowney on the team according to Cecil Lammey but Mike Mayock and Mark Davis aren’t sold on the idea of Clowney and big money. If Clowney wants some money he may have to settle for less in Vegas but on the bright side, Las Vegas does not have State Income Tax with everything in Vegas. That may just be enough to lure Clowney to Vegas and if the Raiders can work their numbers right and release some people to try and at least offer Clowney a $10 million deal it could look possible. Clowney can take the “Teddy Bridgewater” approach and sign a one year deal to prove himself and ball out to give himself a big contract with the Raider or elsewhere. Once again he would be playing for a big contract but he still gets paid a decent amount of money because of the no taxes.
If Clowney was to take his talents to Las Vegas it would make the defense even better and lined up along Maxx Crosby, Jonathan Hankins, and Maliek Collins they could do some damage. Not to mention Clelin Ferrell who was just beginning to find his rhythm towards the end of the season and has put over 10 pounds in muscle and P.J. Hall who is one of the best run stoppers on the team who is due for a big year. The only thing we can do now is waiting for some more time and see when will Clowney decide to side with a team as he is taking the patience approach this off-season.