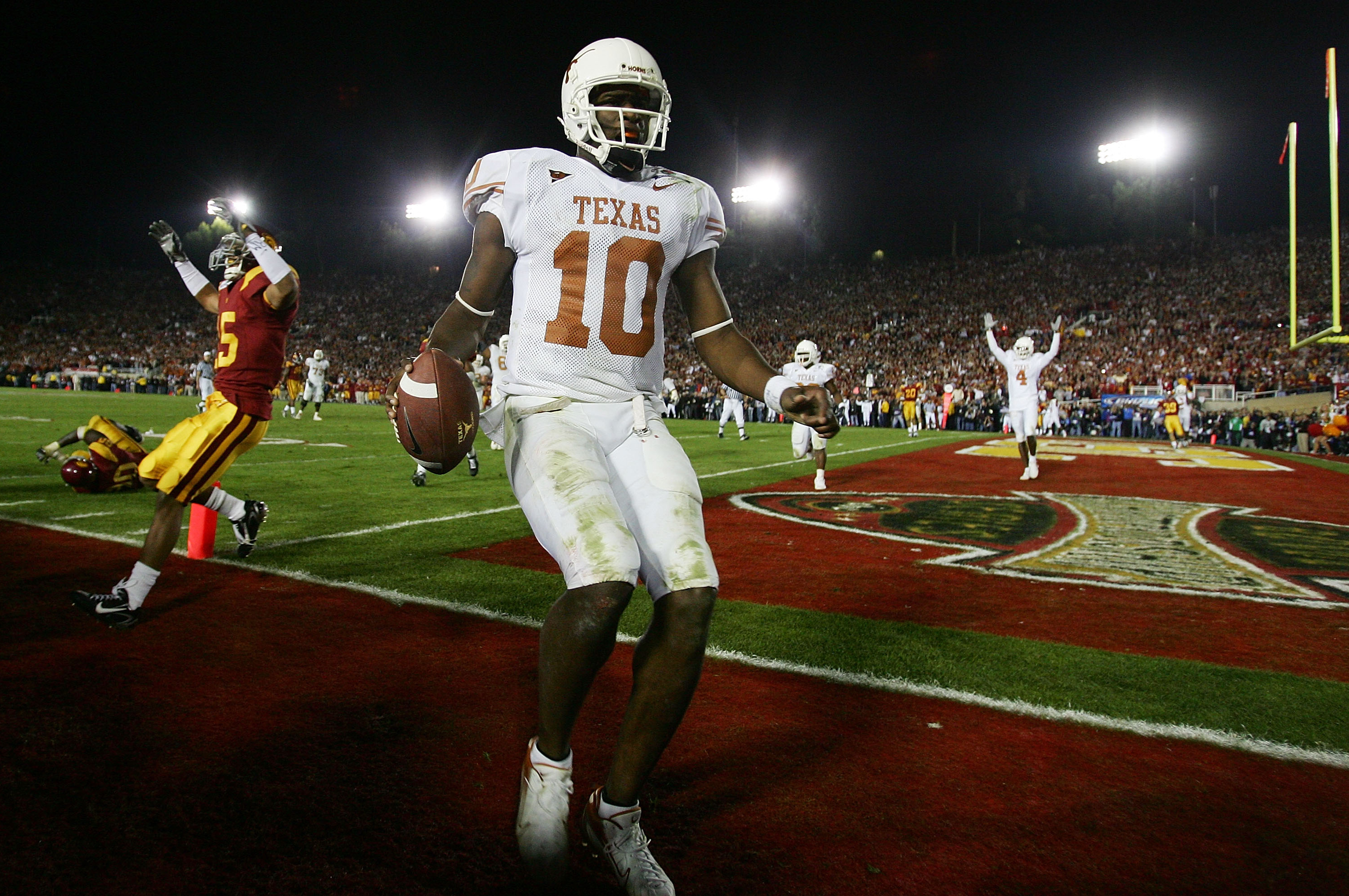 “He didn’t go for whatever they were trying to bring towards his way… that’s real love,” said Bush.

Bush was a part of a huge scandal at USC that saw a two-year postseason ban, 14 vacated wins (including a 2005 Orange Bowl win), and the loss of 30 scholarships. Young was the runner up in the Heisman race as Bush collected an outstanding total votes of 2,541 while Young had 1,608 votes. Young already had an impressive 2005 season considering he won the Manning Award, Maxwell Award, Big 12 Offensive Player of the Year, Maxwell Award, Davey O’Brien Award, and led Texas to a Rose Bowl Victory.

If those weren’t enough, adding the Heisman to that resume would have made Young’s collegiate career even more impressive than what it already is. In 2005 Young recorded 3,036 yards on a completion percentage of 65%, 26 touchdowns, 10 interceptions, rushed for 1,050 yards with an average of 6.8 yards per carry, and 12 touchdowns. Young would also lead Texas to an impressive record of 11-0 where they would go on to win the National Championship against USC in one of the most memorabilia games in college football history.