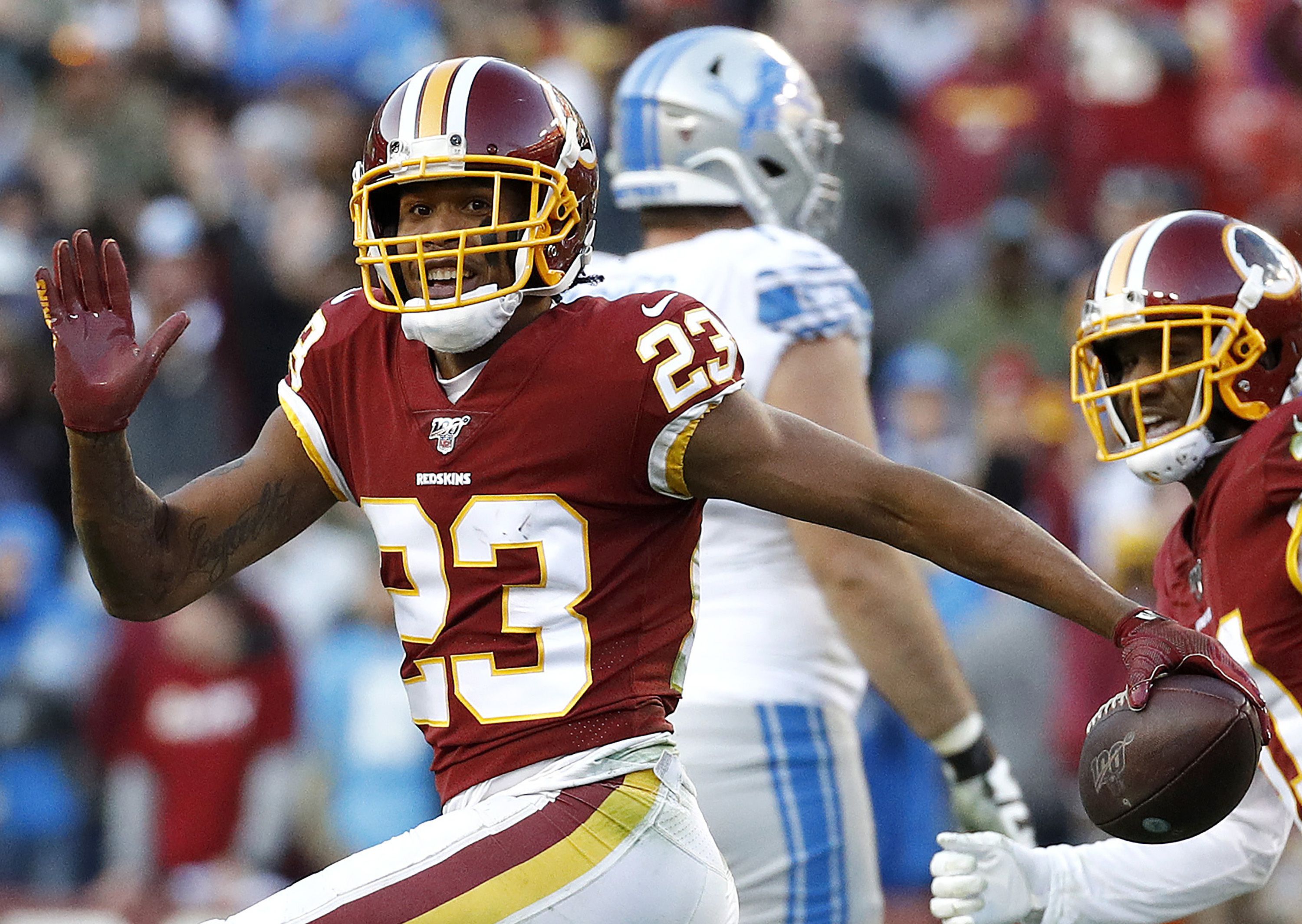 With the warrant, authorities were able to find video footage and direct messages on Instagram that allegedly shows a witness Dominic Johnson watching over the payoff  Baker and Dunbar payoff four victims of the robbery. Johnson was labeled as a coach in the original arrest warrant and told police he knew both players since they were children.

“I made them same n—-s that said they got robbed come in and say them Boys ain’t have nothing to Do with it,” Johnson allegedly wrote on May 16 in a series of incriminating direct messages on his Instagram account,

In early May both players were accused of robbery as Baker pulled out a semi-automatic firearm after a heated argument. Baker and Dunbar then proceeded to rob people at the party and took an $18,000 Rolex watch, a $25,000 Hublot, and more than $7,000 in cash. A third man was involved wearing a red ski mask and at one point Baker instructed the third member to shoot a party guest who had just walked through the door as the commotion was happening but nobody was shot.