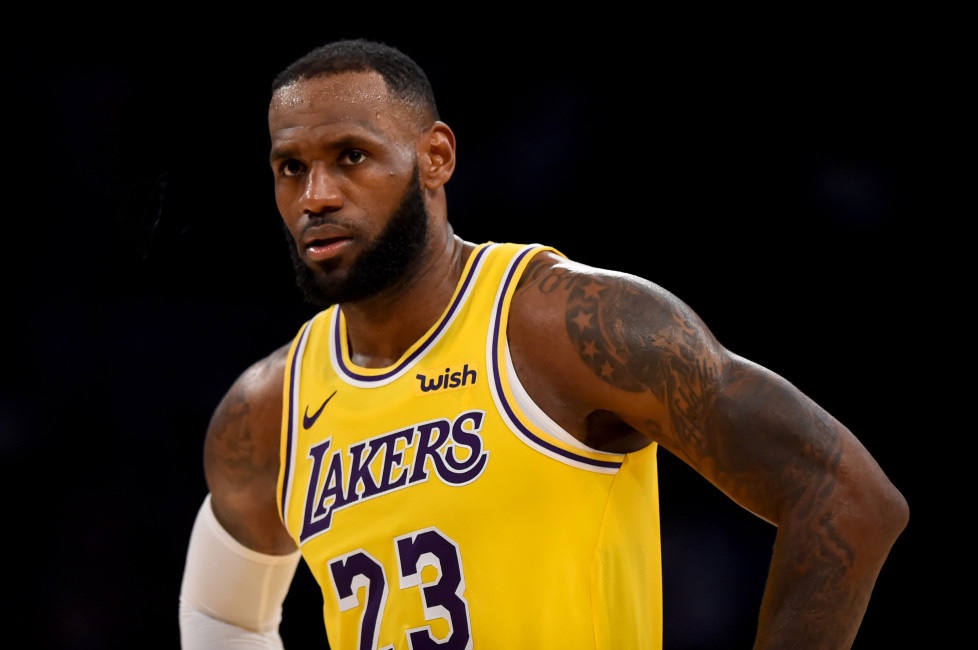 LeBron James has chosen not to use a social justice statement on the back of his jersey and will continue using his last name.

Over the past couple of days, fans have witnessed a number of players choose to represent social justice messages on the back of their jerseys. Some of these messages include the words “Freedom” and “How Many More?” Surprisingly, the face of the NBA, Lebron James, has decided to keep his last name on the back of his jersey.

“It’s just something that didn’t resonate with my mission, my goal” James stated when asked about his choice. He expressed that he wanted to be made aware of these pre-approved messages by the NBA before they were released.

For a player who has used his platform countless times to shed light on situations beyond basketball, this came as a bit of a shock. After hearing his side and why he came to this conclusion, one can only respect this man’s decision.

It’s a safe bet that although no social justice message will be on the back of his jersey, James will continue to be a role model and huge part of this movement in our society today.