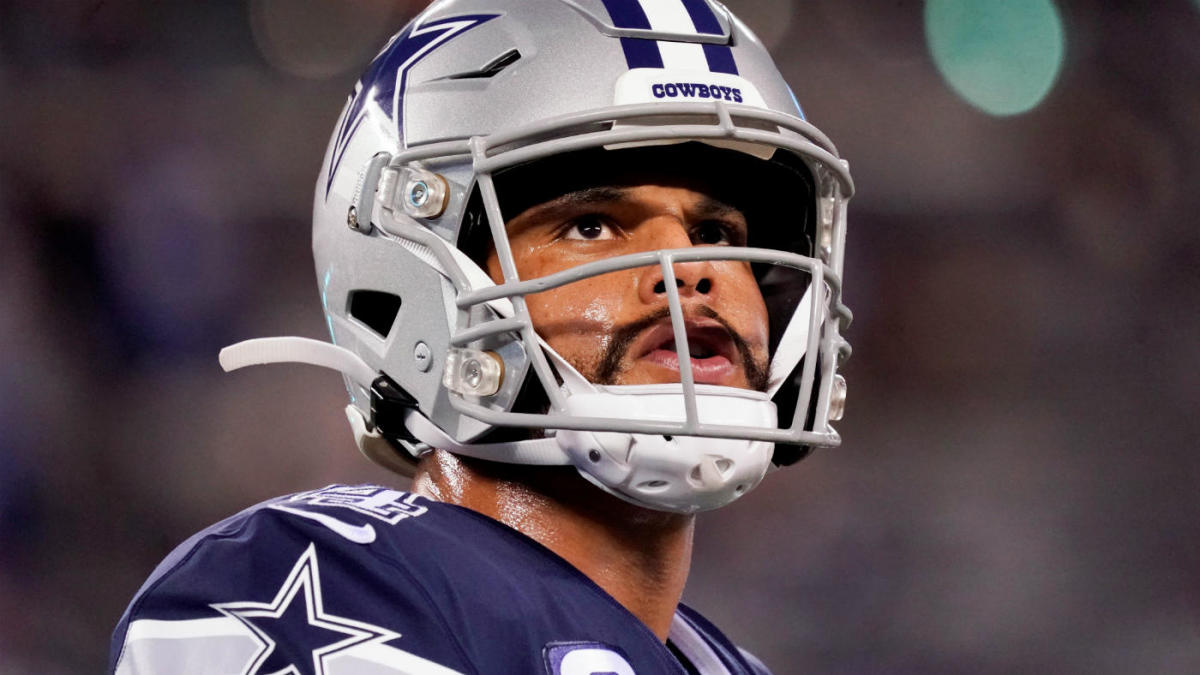 Patrick Mahomes just got his big payday. The Chiefs signed Mahomes to a 45 million dollar per year contract and will have him till 2031.

Although Mahomes and Dak are not on the same skill-level, Dak can make his case to get paid. Dak Prescott is just 26 years old and has time to improve and he’s already putting up good stats. Dak had a 65.1 completion percentage, 4,902 yards, 30 TD, 99.7 quarterback rating this past season.

Dak is also a healthy QB. He has only missed 3 quarters in his entire career after landing on his hand against the Rams in the first quarter and has started every single game since he entered the league. Dak is also a hard worker. After that injury against the Rams, Dak was ready for next week and returned to play.

Although Dak’s stats aren’t as good as Mahomes, Dak is still a top 6-8 QB in the NFL so he deserves his money. Chris Simms ranked Dak as #8 on his top QBs list for the upcoming season, 2 spots behind Carson Wentz, but I would say he is better than Wentz. As a player, Dak may not be better than Wentz, and you can argue that he is, but Dak does not miss big playoff games because he is smart when he runs. He avoids hits and keeps himself healthy instead of being aggressive like Wentz. Dak is the definition of a franchise quarterback that will be around long term.