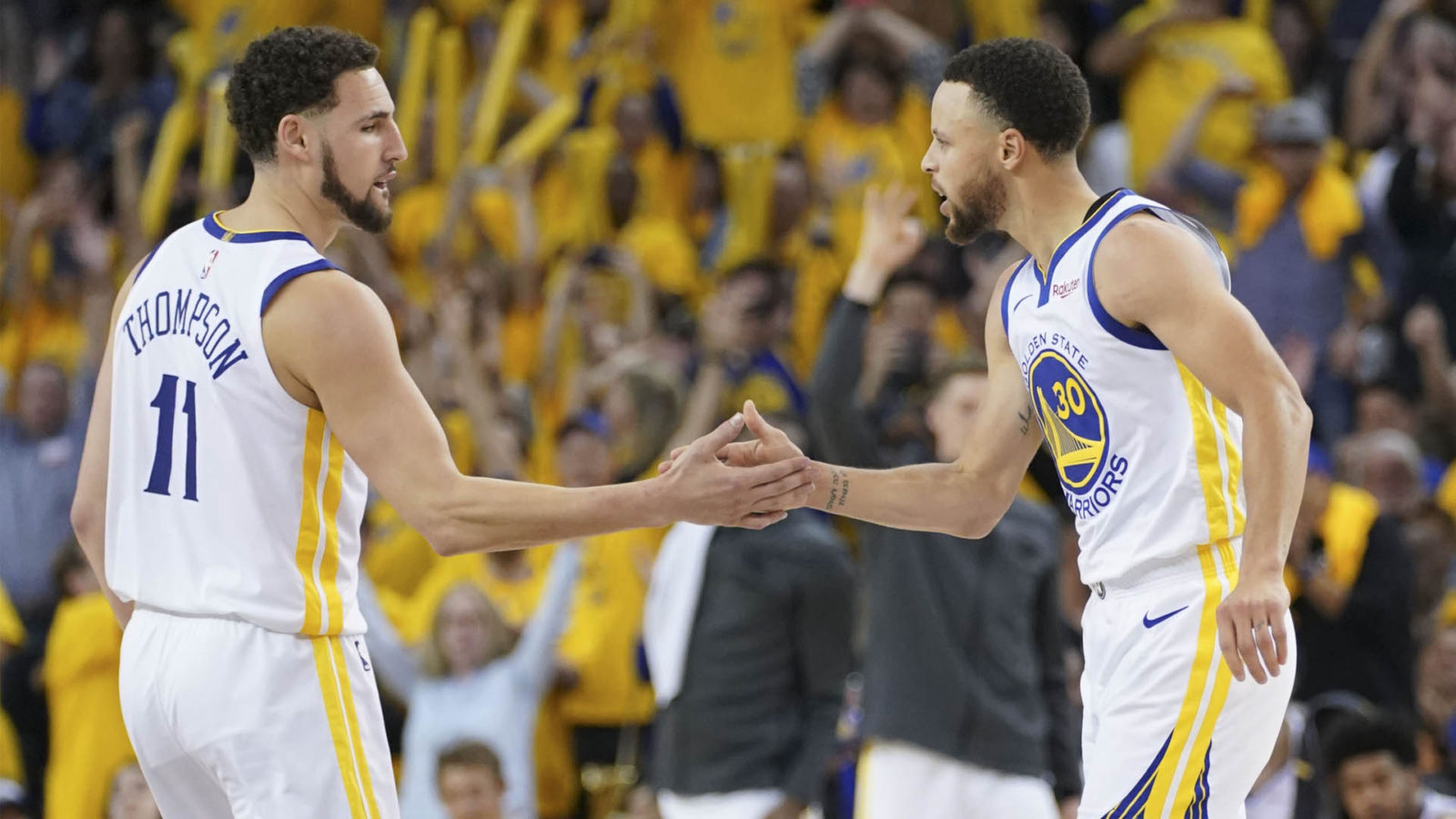 None of us can wait for the NBA to finally return on July 30th, but that’s not the only basketball to pay attention to.

The NBA will have a second bubble for the eight teams that did not qualify for the Orlando games.

Although these eight teams are the worst of them, there are still a lot of players worth watching on each team, namely young players, to see how they’ve improved during the NBA hiatus. Whether or not they’ve really taken their game to the next level and any implications on what they may do next year.

Although some more than others, every team has at least one player that is worth taking a look at if none of the Orlando games are on the air.

Here are the players to watch on each team (assuming they play):

Needless to say, this was a throwaway season for the Warriors. Klay Thompson’s ACL tear, followed by Kevin Durant’s departure and Stephen Curry’s hand injury was the perfect storm for a ruined NBA season which is what brought them to the worst record in the NBA. Despite that, there are a lot of players to watch

Even though we all know how great Stephen Curry is, it will still (assuming he plays) be a treat to watch him. He played at the end of the season right before the NBA suspension and was looking like himself again. Regardless, he will be a joy to watch.

Klay is a different case from Curry. It is unclear how good he will be after his ACL tear in the 2019 NBA finals. Even though we can expect that he will be a solid player, it is unknown whether or not we can see the Klay Thompson from 2018-19. It will be an interesting preview as to whether he’s still the superstar we know him to be.

Andrew Wiggins has never lived up to the hype when hew as drafted. Despite averaging a solid 21.8 points per game this season, his game has never transferred to wins. If he’s truly dedicated to Basketball, now is his last chance to show it before his career goes down the tubes.

The Cavaliers may have the most confusing roster in the NBA. They have two young Point Guards, a stack of big men, and one true wing. Although the Cavaliers may not be relevant for a few years, there are some names that you will likely hear about in a few years:

Sexton is one of the best young scorers in the NBA. Averaging 20.8 points on 47.2% shooting, he has proven that he can handle his own on the offensive end. The key to his game, will be on defense. His defense has never been that impressive and he had the chance to improve it. We will see if he can grow his all-around game.

Unlike Sexton, Garland has been quite disappointing for the fifth overall pick. In his rookie season, he has only averaged 12.3 points on 40.1% shooting. He was drafted because of his raw talent so early struggles may have been expected, but it’s worrisome to see him struggle to score this much.

The Timberwolves may be the biggest question mark of the 2020-2021 season. They have formed a dynamic duo, but don’t have much else to support it. They have two young players who could provide a lot of help next year that could prove to be crucial for their season. (Karl Anthony-Towns is not included because we have already seen how amazing he is)

Russell is on a new team in a new place. We saw what he did in Brooklyn and were beyond impressed. We saw what he did in Golden State and our expectations were met. Now is the time for him to step up his game again. He needs to increase his range and get into the 38% range from deep. He needs to improve his defense and he also needs to get that hustle factor. If he improves in all of these then we’re looking at a dangerous player.

Like Darius Garland, Culver has had an underwhelming rookie season for a lottery pick. Although he can score inside, everything else from his outside shooting, to his passing, to his defense all need work. These are common qualities for rookies to be missing but it’s not an excuse to not work on them. He needs to polish up his game a lot.

Who? You may be asking, Spellman has spent his past two seasons on three different teams as a part of the D’Lo trade. At 22 years old, he’s done a solid job as a scorer and rebounder. He’s a solid all-around player who just needs the chance at an increased role. We’ll see what he can do in Chicago.

The Hawks may be the most exciting team out of these eight. They have a young core that’s full of talent and nowhere to go but up. If all goes well, this team could be a championship contender in 2022.

I put these two together because they’re both already stars. Young and Culver are the faces of the team, and for good reason. They’re both great, flashy scorers and have already solidified their star status. They’re not as much of a must-watch as they are just fun to watch.

Reddish may be the most disappointing rookie so far. Averaging just 10.5 points on 38.4% shooting, he better have done a lot of work during the break. He needs to prove to the league that he belongs here and that he was just having a bad rookie season, or this will be a very short career for him.

It’s been a while since Capela has played. He got injured mid-season season with the Rockets and was traded to the Hawks, but hasn’t played a game yet. His play will be a large part of the Hawks game next year and this will give us a sneak-peak into if he can really elevate this team.

These are the players to watch among the bottom four of the eight teams, come back tomorrow for part two.