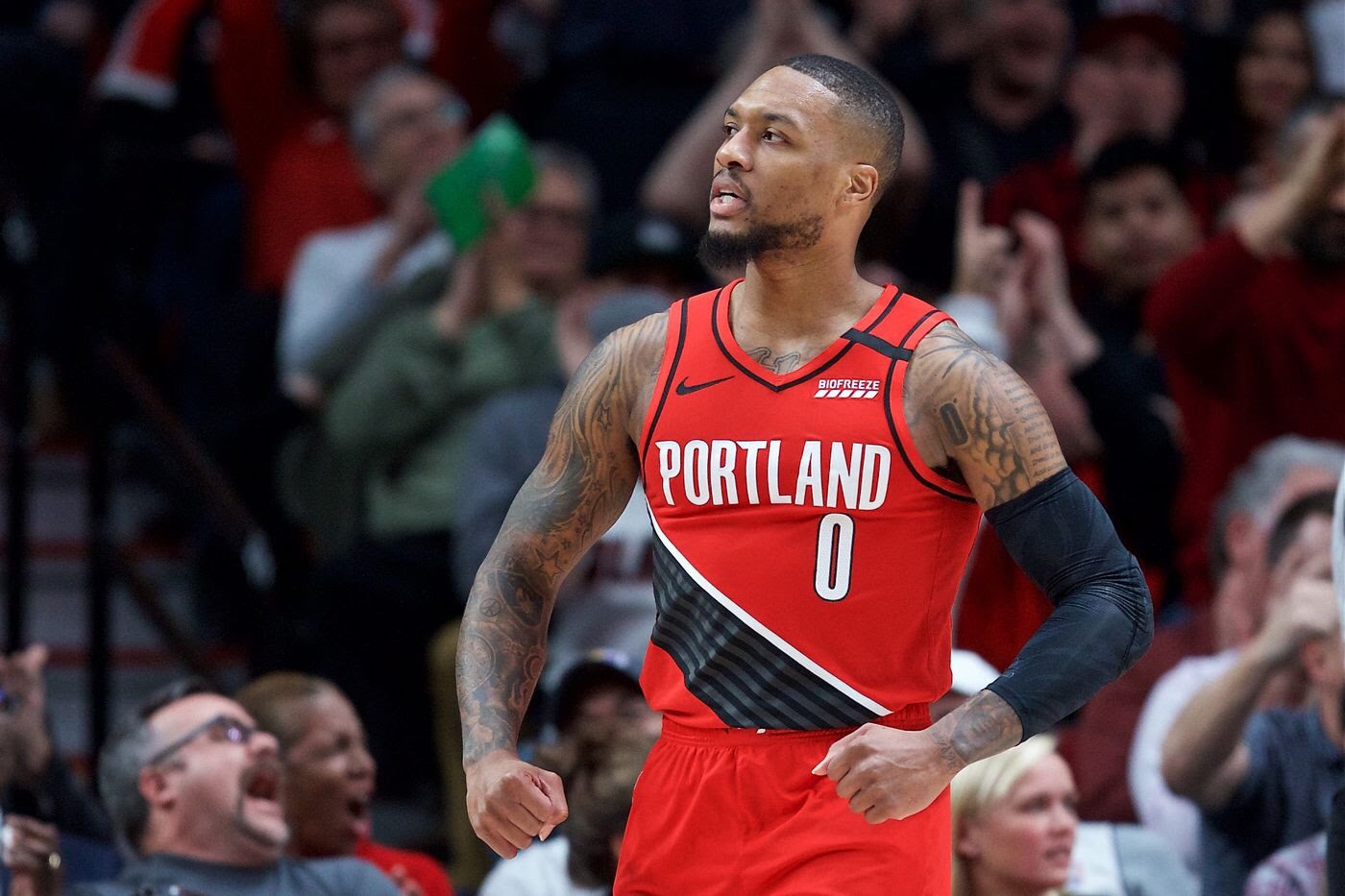 Recently, the NBA released a list of acceptable statements to be worn on the back of NBA player’s jerseys. Some players have almost instantaneously chosen what social justice statement they would want as they play in the NBA’s continued season.

Enes Kanter, Marvin Bagley III and Aaron Gordon have all chosen to represent the simple but insanely powerful word “Freedom”

Using these words on the back of jerseys shows that although basketball is coming back, the main focus is still on getting equality in this country. Expect more and more players to come out and choose their social justice statement in the near future.