Lewis Hamilton Given Penalty For Speeding Under Yellow Lights. 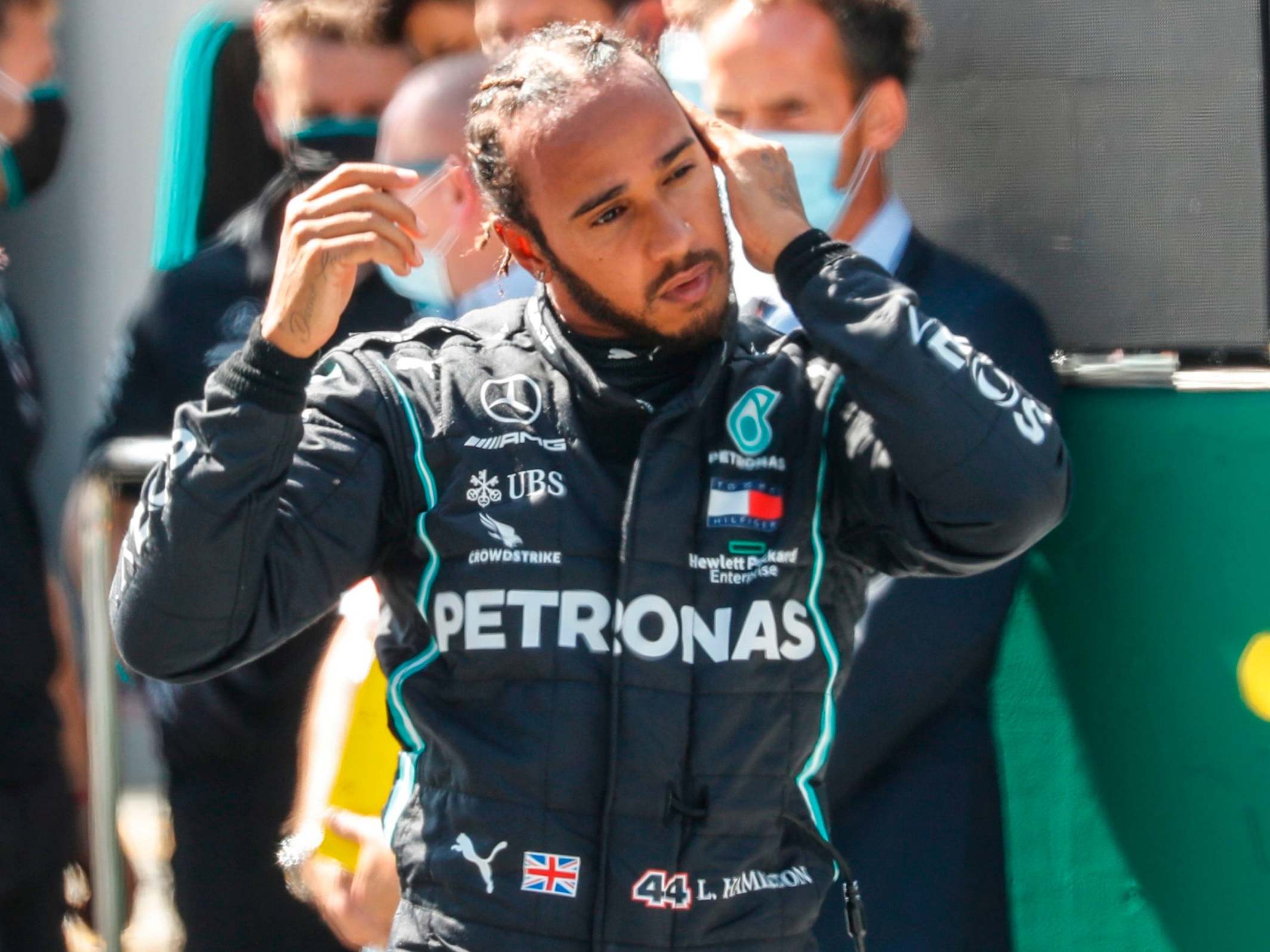 Hamilton explained that he didn’t see the yellow lights and thought that Bottas had just gone wide and off the track.

Formula 1 stewards decided to not give him a grid penalty, only for Red Bull to protest the decision and present new evidence.

The hearing took place less than 2 hours before the start of the race and Hamilton was given a three place grid penalty, putting him down to 5th position.

As a result, Max Verstappen, Lando Norris and Alexander Albon will all move up a place.