Who Will Win NFL Comeback Player Of The Year? 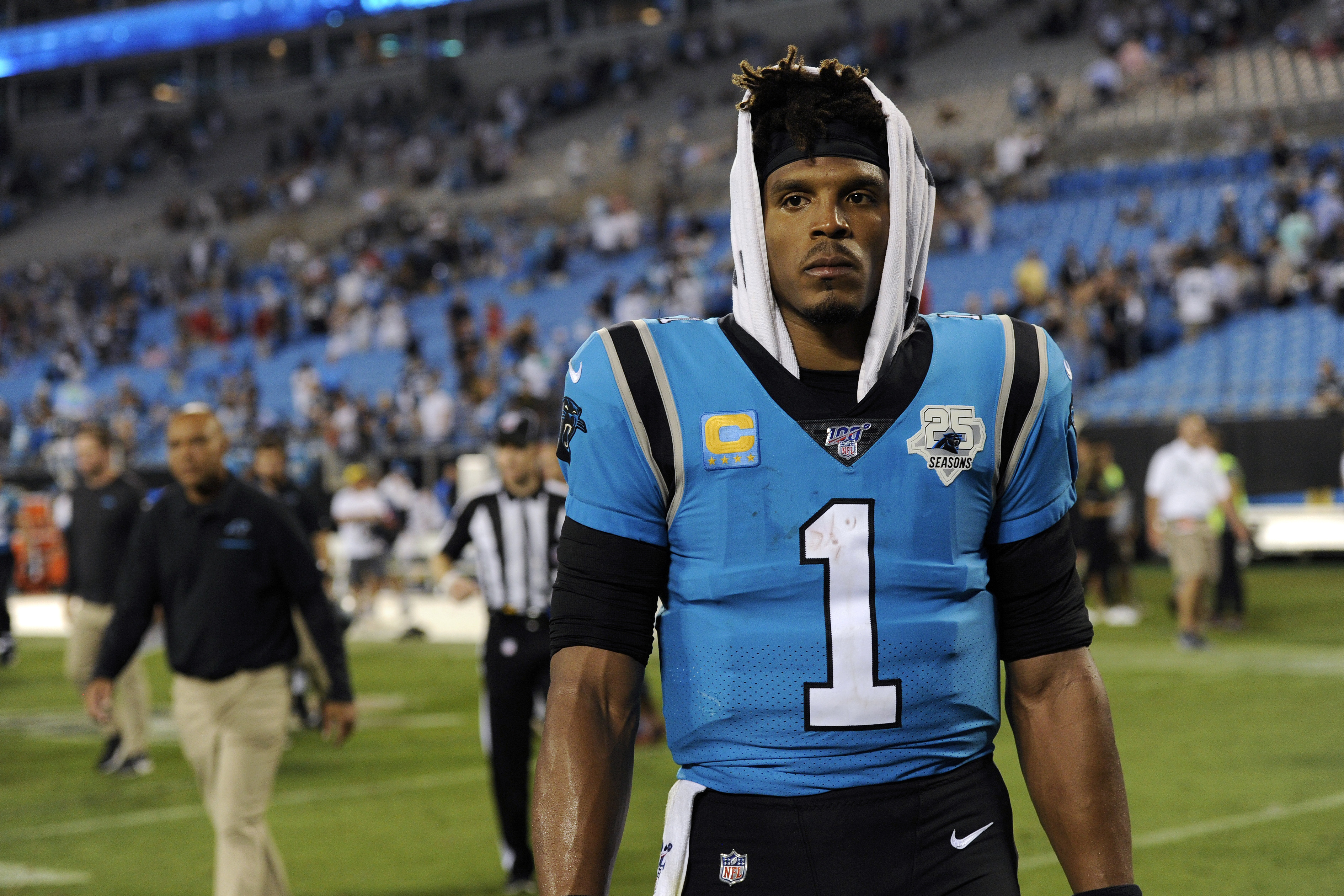 The Comeback Player of the Year Award is an award that can be very meaningful to a player considering they are recognized for their elite play after having a year where they played their worst. With this year many players are potential CPOY winners like A.J Green, Phillip Rivers, or even JJ Watt but here are three players who look like front runners to win this year’s award.

Before his injury Roethlisberger was one of the most consistent quarterbacks in the league when it comes to winning and statistics wise and that injury may just be a small obstacle to overcome. With a team who would have made the playoffs the last couple of years if the extra playoff spot was added a couple years ago will now come in with extra motivation and expect them to play with the tough heart they displayed last season. Roethlisberger now has a player like Smith-Schuster who is also looking to bounce back after a disappointing season where he battled injuries despite that Smith-Schuster is an incredible receiver that will return as a favorite target. A new weapon in Claypool who is coming off his best collegiate performance will also be a favorite considering he had potential to go first-round and a new tight end who has displayed impressive play in the past. If Roethlisberger leads the Pittsburgh to a double digit win season there is no question he will be a favorite to win the awards.

Cam Newton just recently signed with New England a team who looked like the best fit for a veteran like him who is out to prove himself to the rest of the league. On a cheap deal that can reach up to $7.5 million for only one year, New England now looks to have their starting quarterback although Newton may have a little competition with Jarret Stidham. After a long awaited time we finally get the answer of who still believes in Newton who for the last three seasons has only played a whole season once with his worst season being last year where he was forced to miss 14 games with a Lisfranc fracture. Newton heads to New England where he will now have a killer in Julian Edelman along with Mohamed Sanu who can look to have a big year considering he has a chance to be the No.1 receiver.

Bill Belichick now has a new quarterback for the first time in over 20 years and if Newton can fit the system Belichick has built up this can be something special. Newton now brings something to the table that Tom Brady couldn’t bring and that’s the ability to run if necessary and now the mastermind Belichick has a quarterback who can pass and run for a first down. Newton will be on a mission this year and will play with the biggest chip on his shoulder the whole season as we have already seen a glimpse of it with a workout video posted on Instagram where he says “They gave up on me..all I know is work.” Considering how bad Brady played last season and the Patriots still made the playoffs thanks to their defense, imagine what they can do now with a player who is out to prove something. If Cam can lead New England to a playoff win this will not only boost his stock when he becomes a free agent but he would have a great chance to win the award.

Rob Gronkowski shocked the world when he announced he was coming out of retirement to not only play but to head over with Tom Brady in Tampa Bay. Potentially the greatest tight end in NFL history will come back after taking a year off where he threw a huge Superbowl party and became the WWE 24/7 Champion. Gronk has the best chance to win this award considering he is put in the best possible spot on anybody on this list considering he will be surrounded by great talent but reunited with his partner in crime Tom Brady. It doesn’t get any better than this, the arguably best duos the NFL has ever seen reunites and one of them is one mission to prove he can still play like he once did. Gronk now heads to a team where they are automatically listed as Super Bowl contendersand creates a three headed monster with wideouts Chris Godwin, and Mike Evans another top duo in the league they also have Brady and another solid tight end in O.J Howard.

In the last season Gronk played he didn’t put up the best number in the regular season as he recorded 47 receptions for 682 yards and 3 touchdowns. Battling injuries throughout the season resulted in Gronk being forced to miss 5 games but when they needed him to come up big he did. Gronk showed up huge in his last NFL game as he made the most crucial catch in Super Bowl LIII and finished with 6 receptions for 87 yards. Gronk who is still pretty young at 31 who battled many injuries now comes back healthy after a full year of rest to the quarterback who has been throwing to Gronk ever since he was drafted in 2010. The only concern may be how Gronk bounces back after a year of not playing considering he may be rusty but Gronk is one of a kind standing at 6’6” 268 lbs its hard to imagine with his athleticism he won’t be able to find the ball. Especially with him being on such a talented team one way or another Brady will find a way to feed Gronk just like old times.