Trout “Uncomfortable” On Playing in 2020 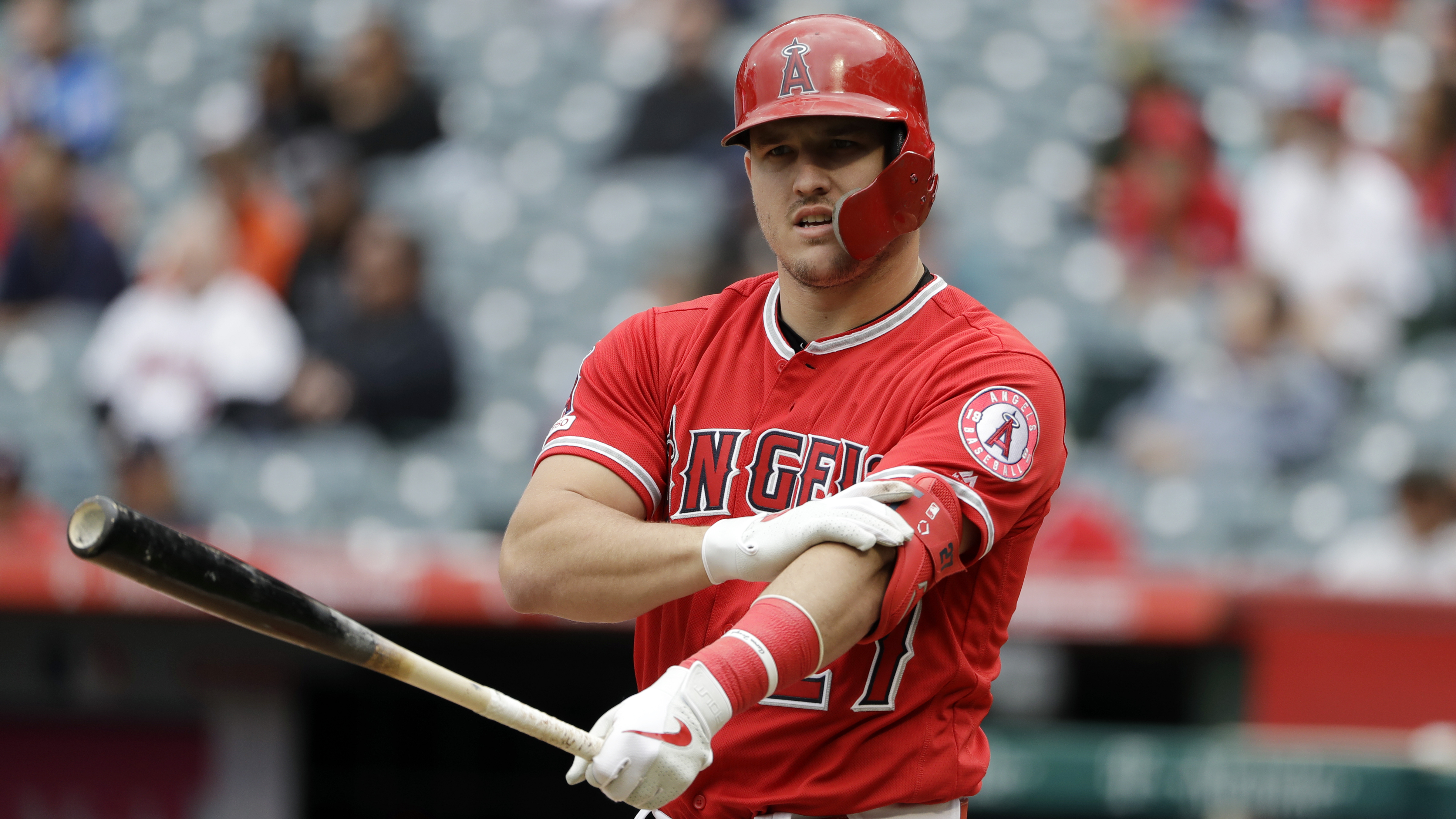 Mike Trout, generational superstar, is having second thoughts on playing this season due to the Coronavirus outbreak. Trout has not announced his decision yet, but fellow players such as Ian Desmond, Ryan Zimmerman, and Joe Ross have opted-out of the season. Trout, the 3-time MVP and 8-time All-Star and his wife Jessica are expecting their first child in just about a month, and are worried they will contract the virus.

Trout spoke out on the virus and his concerns. He stated “It takes one guy to bring that in this clubhouse.” He has been talking to a lot of players around the league, he did not name names but stated they are all on the same page of questioning the protocols and if the MLB’s plan will be effective. With the frequent traveling the season holds, many players have doubts on their overall safety from the virus.

If Trout decides to not play this season, it will not only affect himself and the Los Angeles Angels. If the face of the MLB, one the most dedicated players decides the season is not worth playing for the safety of his family, then a wave of players will follow.

Although fans may be bummed not to see some of their favorite players this year, they have to take into account players could potentially be risking their lives to play this year. If a player does not feel comfortable to play due to health concerns, they have the right to opt-out. The majority of the players who have confirmed they will not be playing are concerned about their families, who include young children and/or pregnant wives. Trout’s decision will surely persuade many of his colleagues to follow his decision, as he is a role model for many young players.