NFL Season Opener: Do The Texans Get Revenge On The Chiefs? 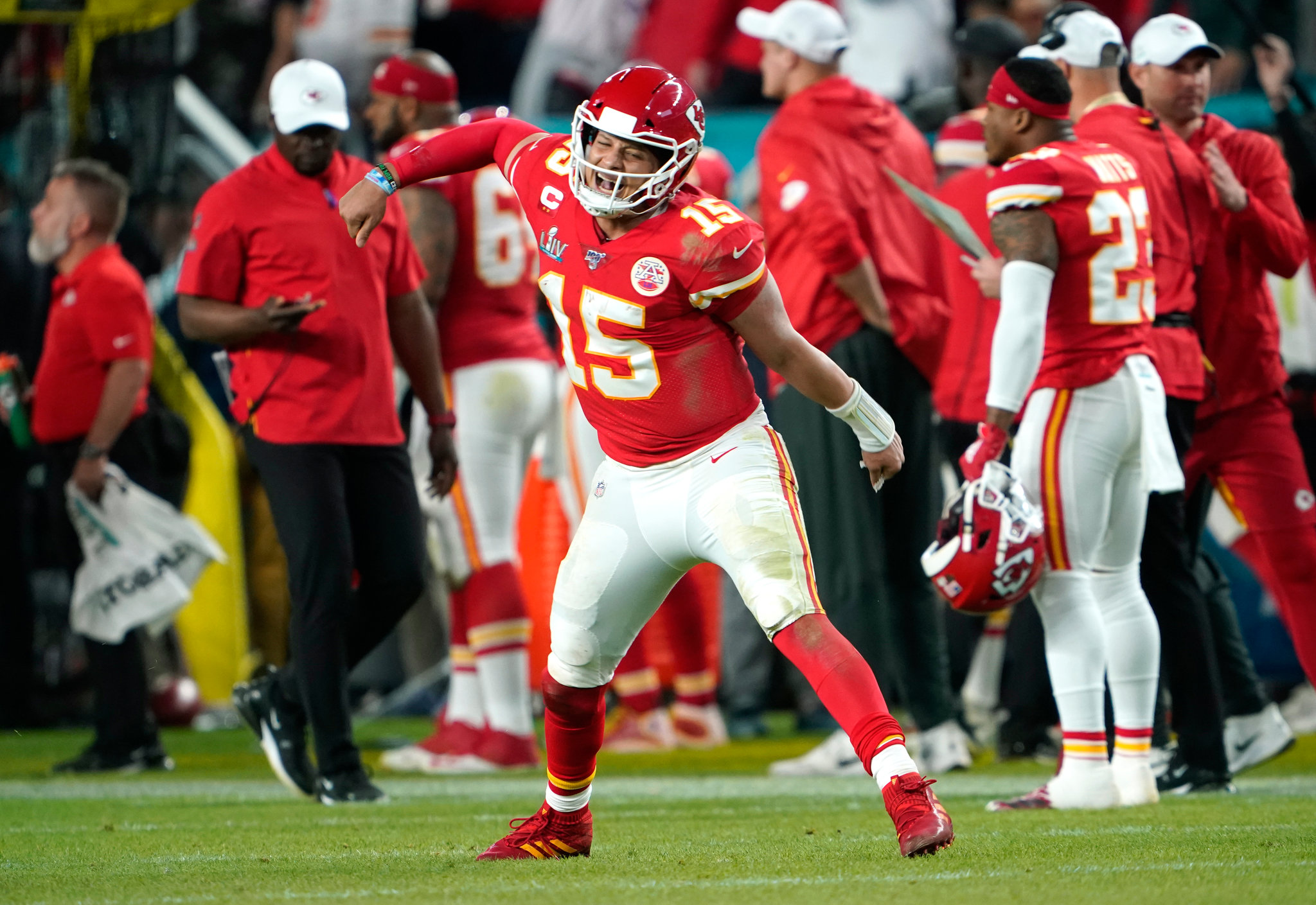 The Kansas City Chiefs and Houston Texans will kick off the 2020 season with what will be an AFC Divisional rematch where the Texans hope to get a win in Arrowhead after they blew a 24-point lead last season.

Andy Reid and the Chiefs are the reigning Super Bowl Champions for the first time in over 50 years and plan to use the 2020 Superbowl win as a stepping stone to building the next NFL dynasty. The Chiefs are automatically listed as Super Contenders once again not only because of the impressive playoff run last season but they have something special brewing up in Kansas City. Chiefs star tight end Travis Kelce and defensive tackle Chris Jones both mentioned this was just the start of something special in the making and then added this Chiefs team is a dynasty. Well, it may look like it as Jones was assigned the franchised tag which resulted in a 20/22 starter returning to the Chiefs, and with impressive additions, the Chiefs will practically be the same team they were last season.

The Chiefs added some impressive talent as they picked up running back Clyde Edwards-Helaire in the first round who was one of the top running backs in the draft with his ability to help in the passing and ground game. Kansas City didn’t stop there with running backs as they lured Deandre Washington from the divisional rivals Raiders another player who is well capable of carrying the workload as a starter. The Chiefs did take a minor hit in free agency as they lost defensive end Emmanuel Ogbah who is a solid player that came in the game when needed and was able to get a stop. Besides that the Chiefs still have Patrick Mahomes a top-three quarterback with a cannon arm and a speed demon like Tyreek Hill who burns any defender in his way on the team oh yeah and a top three and potentially best tight end in the league with Travis Kelce.This may be an easy win for the Chiefs as their defense also doesn’t have to deal with wideout Deandre Hopkins who was traded away thanks to Bill O’Brien.

This may be a dangerous game for the Texans as they may have suffered from PTSD with them blowing a 24-point lead and joining the Falcons as another blown lead meme team. One player who won’t have to be reminded that day is Deandre Hopkins as the Texans shipped him to Arizona for a bag of chips and a can of soda. Houston traded away their best player along with a fourth-round pick for running back David Johnson, a 2020 fourth-round pick, and a 2021 second-round pick. With former starter Lamar Miller’s contract coming to an end the Texans decided to go out and get a running back who has yet to bounce back from a dislocated wrist and who has a contract that takes a huge blow in the cap space. Houston has made efforts to try and make up for trading away Hopkins as they went out and signed Randall Cobb to a three-year deal and then traded for Brandin Cooks.

Handing Deshaun Watson more weapons is something the Texans needed to do and they did a pretty good job with it but you just can’t replace a player like Hopkins with two solid receivers. For the most part, the Texans were able to resign most of their free agents like the Chiefs and that’s a good thing considering they did make the playoffs last season. The Texans secondary will be put up to the test once again with guarding a three-headed monster in Kansas City starting off with the speed demon Hill although they did a pretty good job of stopping him last time. The problem was Kelce who absolutely blew up the defense by himself recording 10 receptions for 134 yards and 3 touchdowns but the Chiefs offense is a pick your poison type of team you either help on Kelce or be forced to stretch the field and double Hill. Houston’s main focus should be the magician Mahomes who is one of the best at extending a play and somehow makes magic whether it’s throwing no-look passes, left-handed throws, or even scrambling for some yards.

3 Kansas City Chiefs players to look out for:

Mahomes is arguably the best QB in the league right now and the Texans have no option but to watch how he approaches this game and they must stop him at all cost if they want to think about winning this game.

Kelce not only torched the Texans defense last time these teams played but he is also arguably the best at his position right now and with that, he is a favorite target for Mahomes.

Edwards-Helaire was a great pickup in the draft and may just be the piece the Chiefs were missing to complete their dynasty and it should be interesting how he fits in the Chiefs offense.

3 Houston Texans players to look out for:

It will be interesting to see how Watson performs without his former #1 receiver Deandre Hopkins and how he plays in an offense with some new faces to throw to. With the type of player Watson is he will likely make it work with what he has around him considering the solid talent

Hopefully, Watt is healthy to play in this game and all goes well considering his injury-prone past but being the best defensive player on the team they could really use him to try and contain Mahomes.

With Hopkins now being gone this may be something good for Fuller considering he was the sidekick to Hopkins. Now Fuller enters a season with a new role where he will look to be the No.1 receiver for Houston.