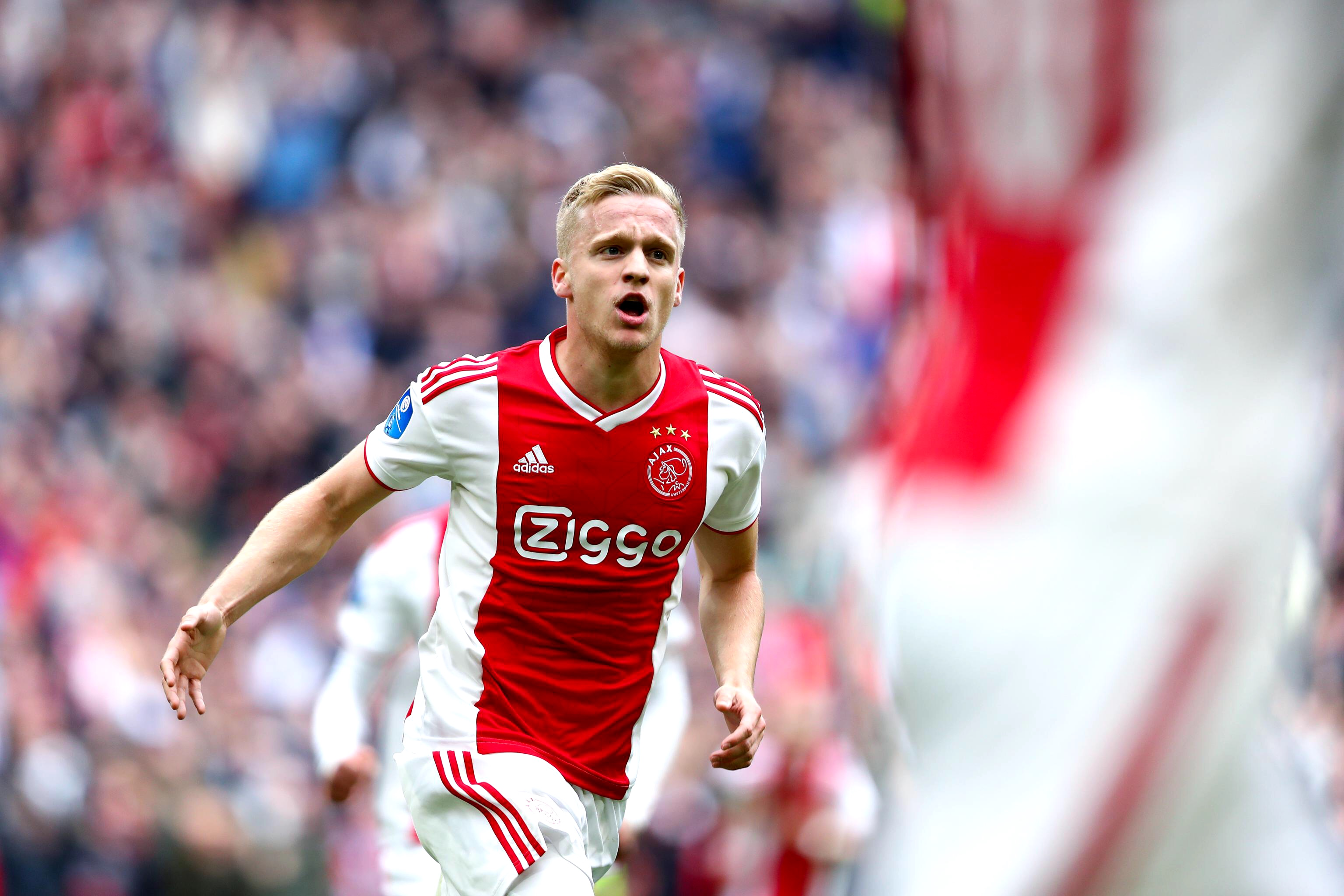 The Brazilian National player arrived to Everton for a fee of £35 million from Watford in 2018. Richarlison would reunite with his former coach Marco Silva during the 2018/19 campaign. The 23-year old would kick off his stay with ‘The Toffees’ in an impressive manner as he went on to score 2 goals on his debut for the Everton side against Wolverhampton Wanders. Richarlison would go on to finish his first Premier League season with 35 appearances, 13 goals, and 3 assists for his club and he kept that tempo on him with the 2019/20 season. Although he has been having a great showing his Everton side has been having an underperforming season stuck at 11th place and a move to a big team would be good for his young career and gain him more exposure. (INTERESTED TEAMS: BARCELONA)

Nabil Fekir the 2018 World Cup winner with France gained big notoriety with a fairly good performance in the World Cup in Russia being a very reliable player for the French superteam. It was with that notoriety that Nabil Fekir soon was on many big teams around Europe’s radar to strengthen their teams midfield. So it came to a bit of a shock when Real Betis purchased Fekir from Lyon for the cheap price of £19 million compared to what other big teams were offering to buy him for. Real Betis have not had a good season opposed to the recent seasons in La Liga. Although Fekir is a very talented attacking midfielder a move would boost him along with the talent of his stature and the money Betis would bring in for his transfer would allow them to purchase more talent and be higher than their position of 13th place in future seasons. (INTERESTED TEAMS: LIVERPOOL, ARSENAL)

Sandro Tonali the young Italian midfielder has been on people’s radar for a while now and his exposure is only getting bigger being a player for Brescia in the Serie A playing for the Italian side since 2017, the 20-year old has a lot of learning to do as he improves his craft, but he is on a good path to have an amazing career. Unfortunately, his team Brescia has not been a very impressive side ever since coming up from Serie B(the second division in Italian football) as they seem to be stuck at the bottom of the table in 20th place with only 18 points and a move to a bigger team would ultimately be the best option for Sandro Tonali rather than stooping to second division football again next season. (INTERESTED TEAMS: JUVENTUS, PSG, INTER MILAN)

Donny van de Beek, the Dutchman, and the Ajax prodigy has been with ’The Lancers’ all of his very young career only being 23-years old and still having a decent amount of gold in his trophy case having won the Eredivisie title in the 2018/19 season, the KNVB Cup, the Johan Cruyff Shield and being a runner up in the 2016/17 season of the UEFA Europa League. Donny van de Beek is one of the top players right now that Ajax has and for some the best that they have right now, he is a very versatile midfielder who can score or provide the path for a goal, just overall a master in the middle. As many of his teammates have departed such as Matthijs de Ligt, Frankie de Jong, and the most recently departed Hakim Ziyech it seems to be the perfect time for Donny van de Beek to spread his wings. (INTERESTED TEAMS: REAL MADRID, MANCHESTER UNITED)

Jack Grealish has been a player to watch out for many years now even though he is only 24-years old, the Englishman and Aston Villa captain has been the core of the Villa midfield and joy for fans to watch. Grealish joined Aston Villa when he was only six years old, but no one knew what he would grow up to become. Ever since his call up to the senior club of ’The Lions’ he has made 153 appearances and has helped the Villa side regain their status in English football. Aston Villa after finishing runners up in the EFL Championship in the 2018/19 season and being delegated to the Premier League this season they were determined in showing the world what a great team they really were, but after an underperforming season they failed to do so and are at 18th place and in position for relegation. As for Jack Grealish, he deserves a move to escalate his career into the bigger flight of football. (INTERESTED TEAMS: MANCHESTER UNITED)

Kylian Mbappe has a long list of achievements while he is still only 21-years old, he has won 4 Ligue 1 titles and during the summer of 2018 his French side won the FIFA World Cup and a big factor of their victory hoisting up the trophy was because of Mbappe. Many teams desired his talents when he played for Monaco, but eventually opted to play for the rival team Paris Saint-German over many other teams. It is very clear why people would love to have Kylian Mbappe lace up his boots for their team as the Frenchman is a very versatile attacker who can play on both right and left-wing as well as play the number 9 position. Paris Saint-German is a great side with talented players having a handful of Ligue 1 titles, but some would critic by saying that the Ligue 1 is not competitive and have not shared that same glory in the Champions League compared to other teams. Kylian Mbappe has reached the top of world football and to reach the top of club football making a big move could be in his best interest. (INTERESTED TEAMS: REAL MADRID)