Social Justice Messages Could Be Worn on Jerseys 2020 Season 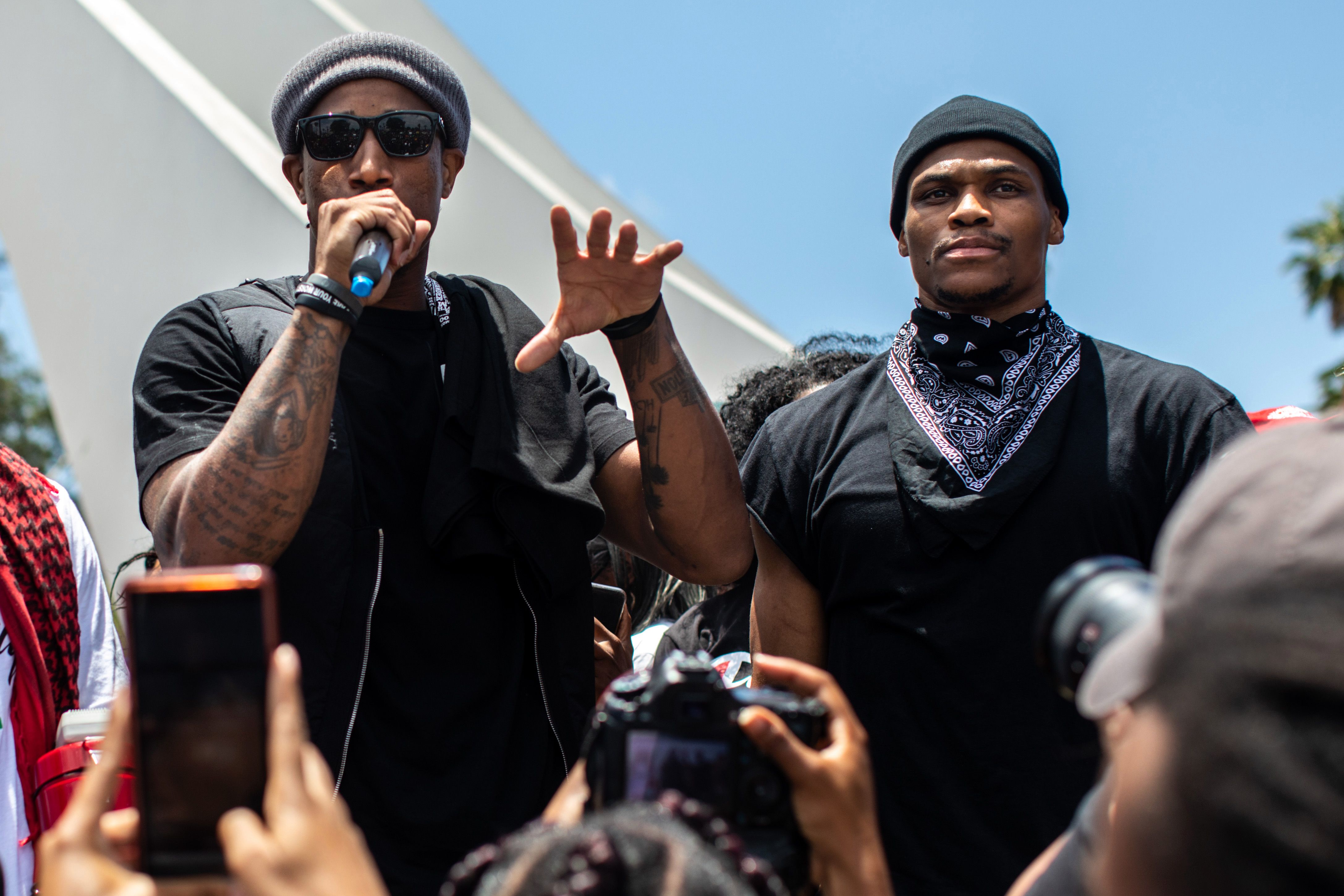 Following George Floyd’s death, many platforms have taken a stand on social justice and the Black Lives Matter movement. The NBA is currently working with the NBPA to allow players to spread awareness on the subject by wearing personalized messages on their jerseys. Chris Paul, the NBPA president, stated “We’re just trying to continue to shed light on the different social justice issues that guys around the league continue to talk about day in and day out.” Paul, along with other NBA players he has spoken to, seem very committed and excited to follow through with this plan.

Although some players such as Kyrie Irving are questioning even playing the 2020 for social justice reasons, Paul believes playing the season would make more of an impact for equality. Paul stated “People are saying that social justice will be off everybody’s mind in Orlando. With these jerseys, it doesn’t go away.” If the NBA goes through with this plan, we could be seeing messages such as “I Can’t Breathe” and “Black Lives Matter” on jerseys, according to ESPN.

This has been a very difficult time, and players can publicly take a stand off and now on the court. NBA stars such as Damian Lillard, Stephen Curry, Jaylen Brown, and many others have been on the streets fighting for change. It would be a great sight if they can now take their fight for change to the courts of Orlando in front of millions watching from home.