JR Smith Finalizing Deal With the Lakers; What This Means for LA 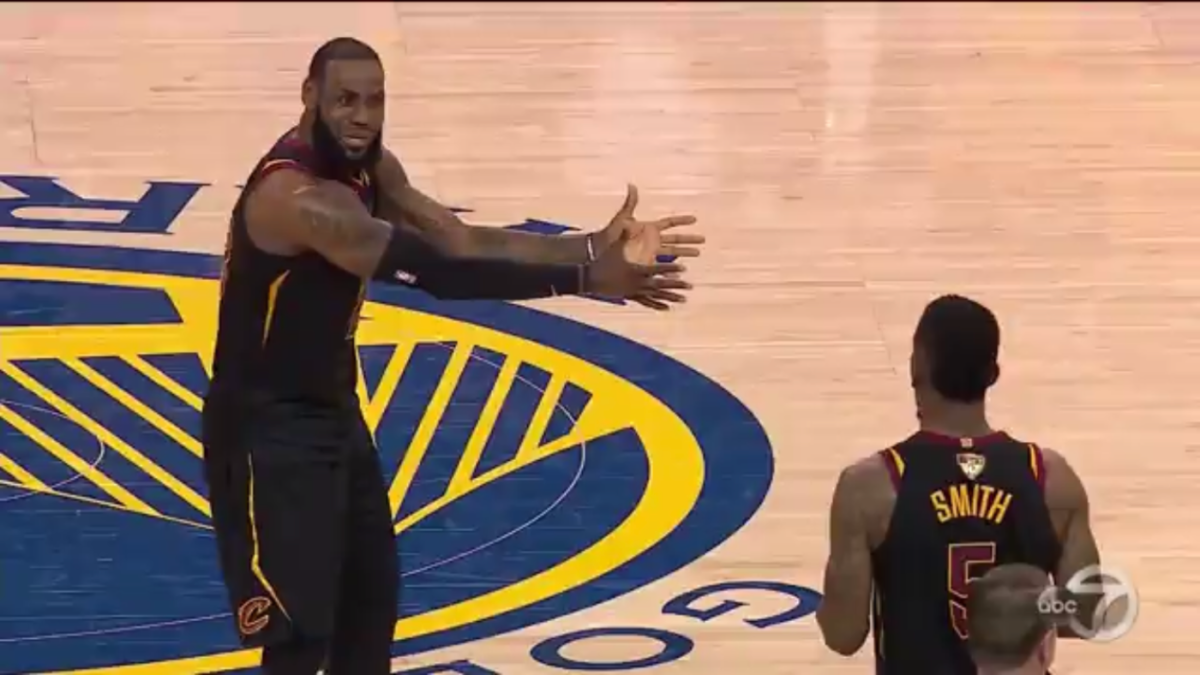 According to Woj, the Lakers and JR Smith are finalizing a deal to have JR Smith play for the Lakers in Orlando.

This signing comes a few days after the Lakers current guard, Avery Bradley, chose to opt-out of Orlando. JR and the Lakers had been reportedly working on a deal every since Bradley opted out.

JR who is now 34, has not played a game in the NBA since 2018 with the Cleveland Cavilers.

Smith also worked out for the Lakers earlier in the season when the Lakers were looking for a veteran to replace Troy Daniels. The Lakers were deciding between JR Smith, Jamal Crawford, and Dion Waiters, but the Lakers ultimately chose Waiters.

After Avery Bradley chose to sit out, the replacement options were likely JR and Crawford. The Lakers likely chose JR since he is not a liability on defense like Crawford is and has upside on the offensive end with the three-point shot.

Danny Green described that JR Smith looks like he is in “good shape,”

“He looks good. When I have seen it, he’s shot the ball well. He looks [to be] in pretty good shape“

The JR Smith signing makes a lot of sense for the Lakers. Even though JR likely will not be able to fill Avery Bradley’s shoes completely, he will be able to compete at a close level to Bradley when the season resumes.