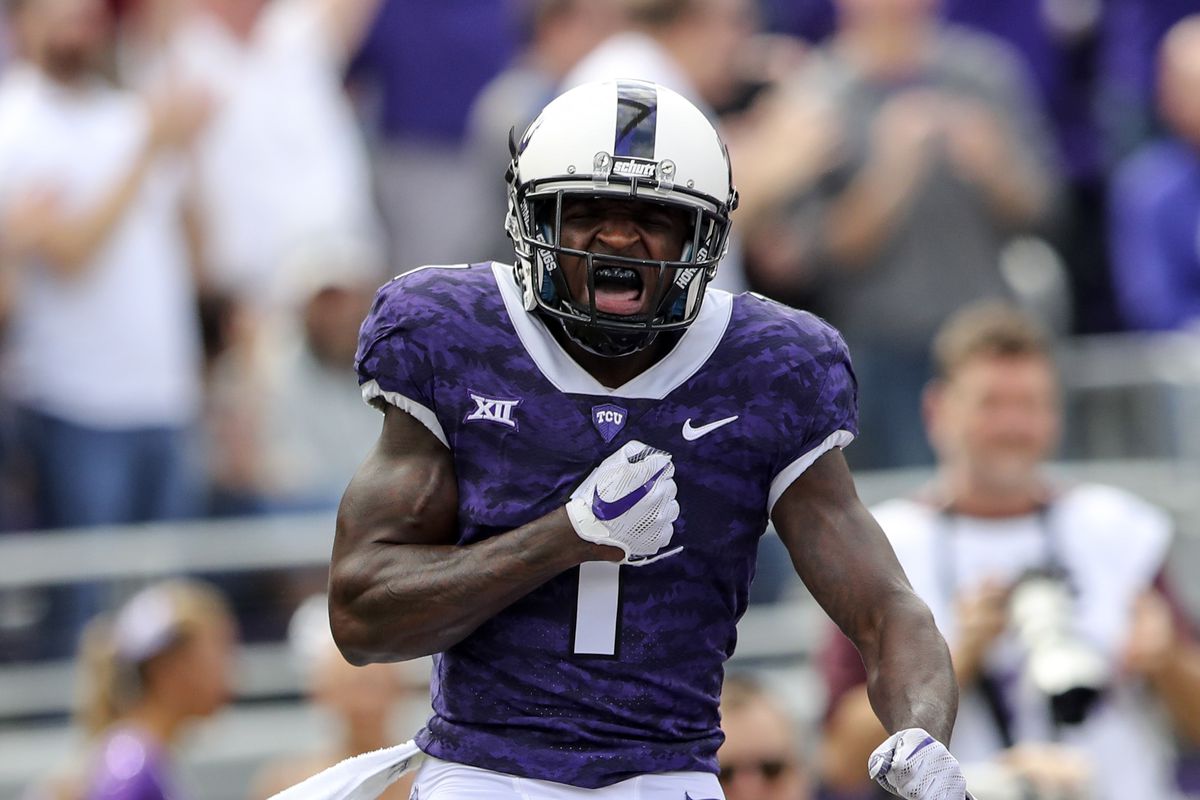 With all the big named rookies coming into the season many other rookies are overlooked for winning the Offensive Rookie of the year because there’s not that much hype surrounding them.

Some players that come to mind as front-runners to win the award are players like Joe Burrow, Jerry Judy, CeeDee Lamb, and Tua Tagovailoa who have a chance of not even playing this season. A player who can be considered as a dark horse to win the award is Philadelphia wideout, Jalen Reagor.

Reagor was considered to some as a surprise pick when the Eagles selected him with the 21st overall pick as Justin Jefferson was still on the board. Philly decided to go with speed as Reagor was one of the fastest receivers in the draft and earned a title of a speed demon. Reagor now joined a Philadelphia team that showed great promise last season without a top receiver as most of their receivers were out with injury last season. Quarterback Carson Wentz now has a receiver where he can show off his arm and most importantly one that has some impressive all-around skill. Reagor in his final season at TCU recorded 43 receptions for 611 yards and 5 touchdowns although it seems like a little he was handed one of the worst QB play calling cost him a lot of touches.

A receiver who could have used a solid quarterback last season now has a great quarterback who could have had a receiver of Reagor’s caliber last season. Now with one of the best quarterbacks in the league throwing to him, Reagor will show why he was the fourth receiver taken in the draft. You can expect Reagor to become Wentz’s favorite target considering he is the best receiver on the team right now and enters the role of being the No.1 receiver. Being the main guy in the receiving core means Reagor will likely see the most touches out of all the rookie wideouts this season. Reagor would have got the ball regardless of being the top dog as he poses killer speed that was unguardable last season which is something you can’t teach to go along with his solid route running but could expand on that. Not only will he be the rookie that makes the biggest impact since he is the missing piece to the Eagles offense he also brings versatility.

Reagor, a receiver who constantly burned the secondary, was returning punts for TCU last season and was making some big plays. Returning 15 punts for 312 yards with an average of 20 yards a return, and 2 touchdowns are pretty impressive but what can you expect Reagor is truly a speed demon. The Eagles have something special boiling up in Philly and the new duo of Reagor-Wents will lead the way of serious contenders.