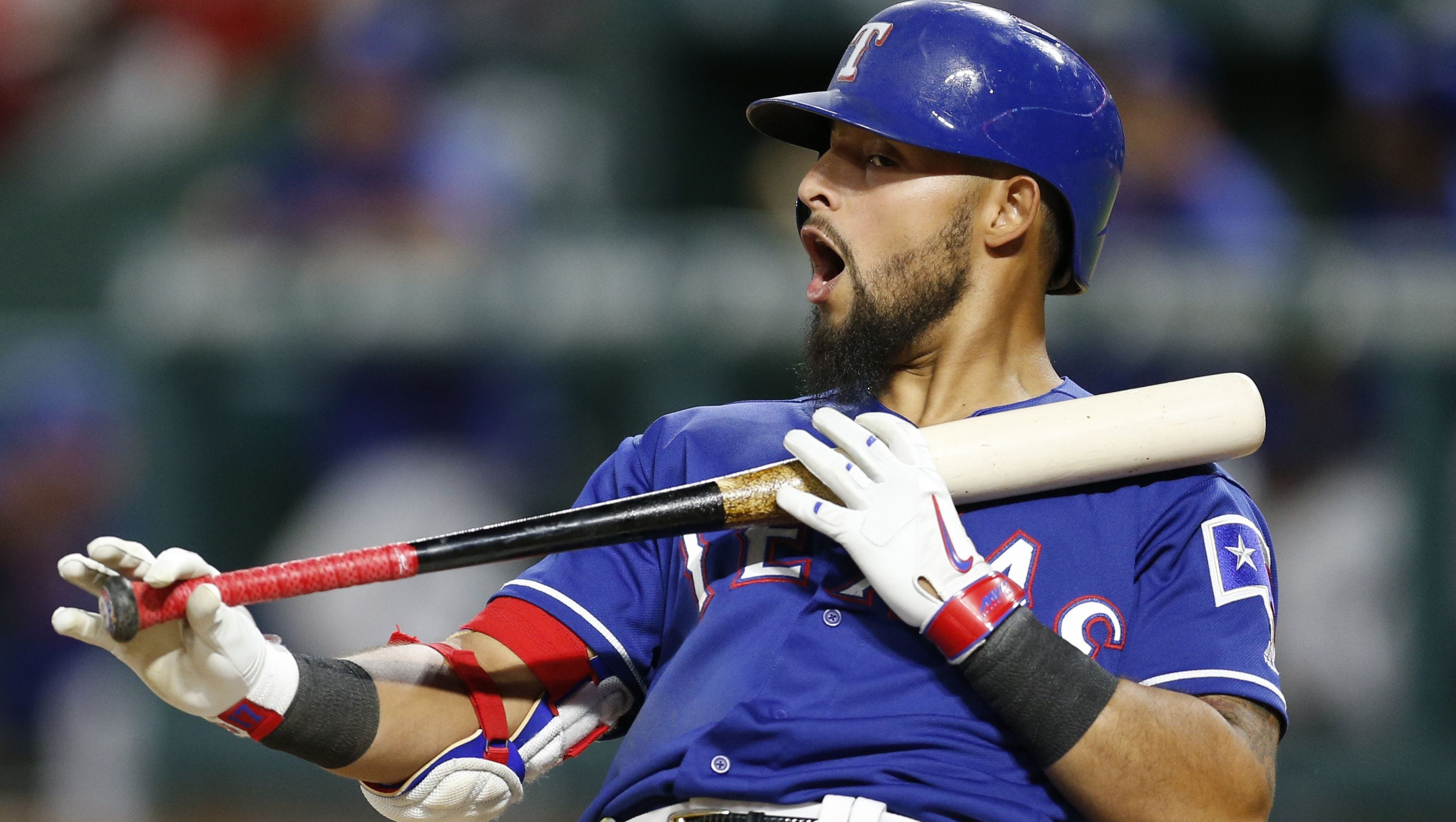 The Texas Rangers have upgraded from their previous stadium, Globe Life Park, to newly constructed Globe Life Field. The new ballpark has been in the making since 2017, and it is the MLB’s newest stadium. The Rangers won’t be moving far, as construction of the new park could be seen from the stands of their previous park last season. The original opening of the new home of the Rangers was set for March 31st, but due to the virus it has been delayed.

Globe Life Field costed $1.2 billion to build, and the features have not disappointed. The stadium is equipped with a 5.5 acre retractable roof with clear panels to let natural light in when closed. The capacity is 40,300 seats including sunken seating along the foul lines for fans to get an amazing experience watching from practically on the field. This new stadium will have a synthetic turf field similar to the Blue Jays, who also have a retractable roof, and Rays, who are in a dome. The concourses on lower and upper levels are continuous throughout the stadium so fans can navigate their way completely around the stadium conveniently.

It has been announced that the Rangers can practice at their home stadium similar to all other clubs (aside from Toronto due to Canadian restrictions). As of now, the MLB has not announced the venues or schedules for MLB games. As a second wave of COVID-19 may occur, these announcements hang in the balance. The NBA is playing in a “bubble city” in Disney World, but the MLB has not officially announced any word on if they are to follow this idea.