ARJEN ROBBEN COMING OUT OF RETIREMENT!! 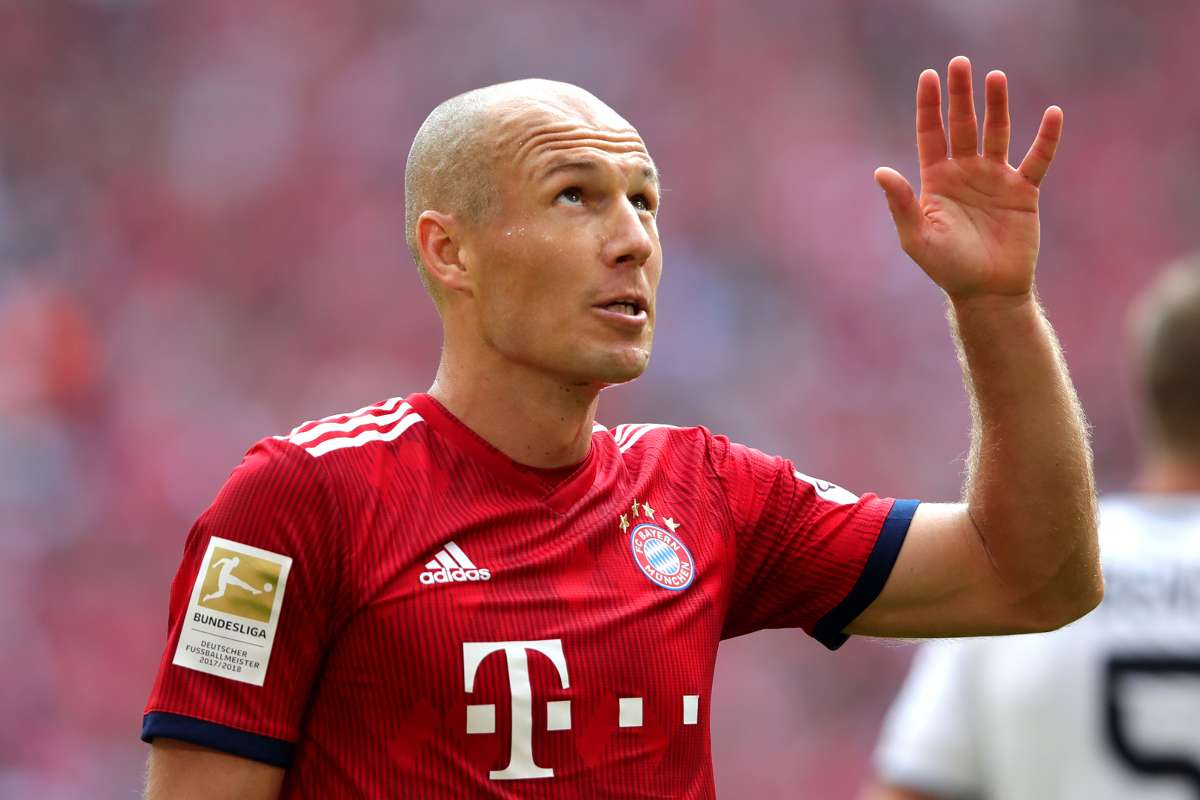 After ending his illustrious career at FC Bayern Munich this past year in 2019, Arjen Robben is making a shocking return to football, but he is not returning back to any other team but the one where he started playing, FC Groningen. Arjen Robben(now 36) joined the Dutch team FC Groningen at the age of 12 and would make his senior debut at the age of 16. FC Groningen has had their fair share of talent in past years aside from Robben, other players include; Daley Blind, Dusan Tadic, Luis Suarez, and the Netherlands captain Virgil Van Dijk. Arjen Robben would enjoy a two-year spell being in the senior team for FC Groningen until another Dutch team PSV came knocking and purchased the young Dutch wunderkind. This was the beginning of a career many would remember for years to come. Arjen Robben would go on to make 56 appearances for PSV accounting for 18 of their goals from 2002-2004 and just like that Arjen Robben would get the move to the Premier League. At the age of 23, Arjen Robben signed for Chelsea FC were the world kept seeing the Dutch winger take the Premier League by storm.

It was not long after as the Spanish side, Real Madrid came in seeking Arjen Robbens talent, which Los Blancos would end up doing so for the price of €35 million. The Dutchman would join Real Madrid alongside another Dutchman that was making a name for himself on the European football scene as well, Wesley Sneijder, who would go on to be a Netherlands legend, Champions League winner and completing the treble with Inter Milan. Arjen Robben had a similar goal in mind, but unfortunately, he was not able to get the momentum going at his stay at Real Madrid and Los Blancos opted to sell Arjen Robben, Robben has claimed on previous occasions that he didn’t want to leave, but in fact that Real Madrid ”forced” him out. In the Summer of 2009, Arjen Robben would move to FC Bayern Munich for a fee of €25 million and from there he took off showing Real Madrid that they made a mistake in not giving him a chance.

Arjen Robben came into a new team with zero expectations, Bayern Munich purchased Robben as a steal because they soon would find out that Arjen Robben was a gem. Bayern Munich came into the 2009 Summer transfer window seeking big assets as their 2008/9 Bundesliga campaign ended with them grabbing the ”silver medal” and getting second place below VfL Wolfsburg by 2 points. Bayern knew they had to make the bargain purchase of Robben work. Bayern would end up winning the 2009/10 Bundesliga and everything went up for Robben as he emerged as a football legend to remember for years to come. Arjen Robben would wrap up his career at Bayern Munich with; 201 appearances; 99 goals; 8 Bundesliga titles; 5 DFB-Pokal; 5 DFL-Supercup; 1 UEFA Champions League; 1 UEFA Super Cup. As Arjen Robben enters a new chapter of his career he hopes to share his wisdom and become an inspiration to people who want their goals to come to fruition.