Davis Bertans Will Not Play in Orlando, Per Woj. 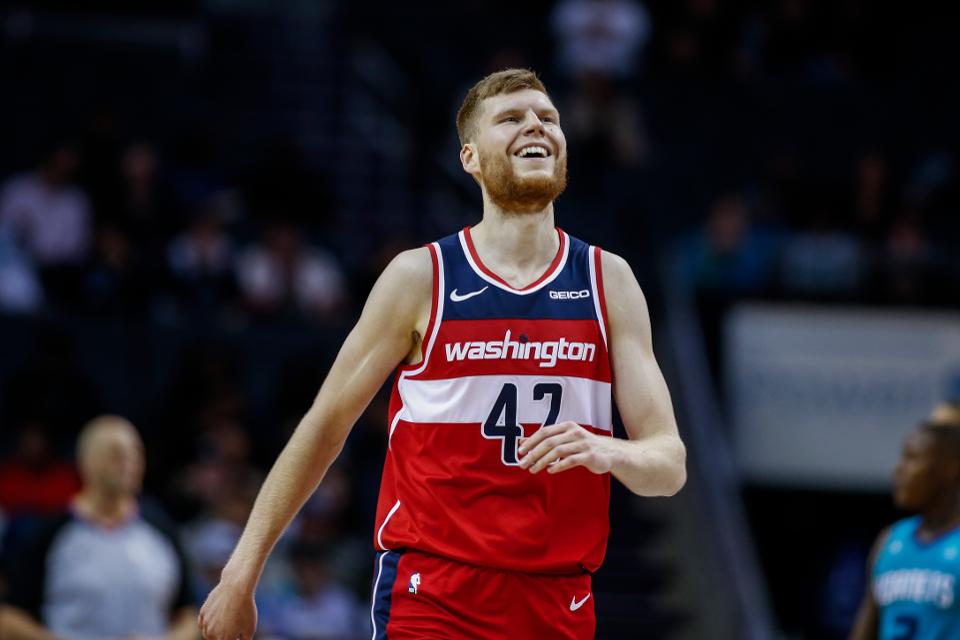 The Washington Wizards are the sole Eastern Conference bubble team to be going to Orlando and bad news has struck.

Their top bench player, Davis Bertans, has announced that he will not be playing with the Wizards as they attempt to fight back into the playoffs.

Bertans averaged 15.4 points while shooting 42.4% from deep on almost nine attempts. He did all of that in 29.3 minutes per game and was a huge scoring elevation for their bench as the sixth man.

Bertans decided to sit out because he has had two previous ACL injuries and he will be looking for a new contract in the offseason, which would be at risk if he got injured in Orlando.

The Wizards are just six games out of the playoffs with a 24-40 record and will need all the help they can get. Luckily for them, John Wall will be returning to play in Orlando meaning that the duo of Wall and Beal will be back.

Wall has reportedly been pushing for the Wizards to sign DeMarcus Cousins to further boost their roster, having both Wagner and Bryant coming off their bench while the Wizards get a (possibly) great starting Center.

If the Wizards sign Cousins, the loss of Bertans may not be too big, but they need all the help they can as it’s almost required that they win 6-8 of their games for a shot at making the playoffs.