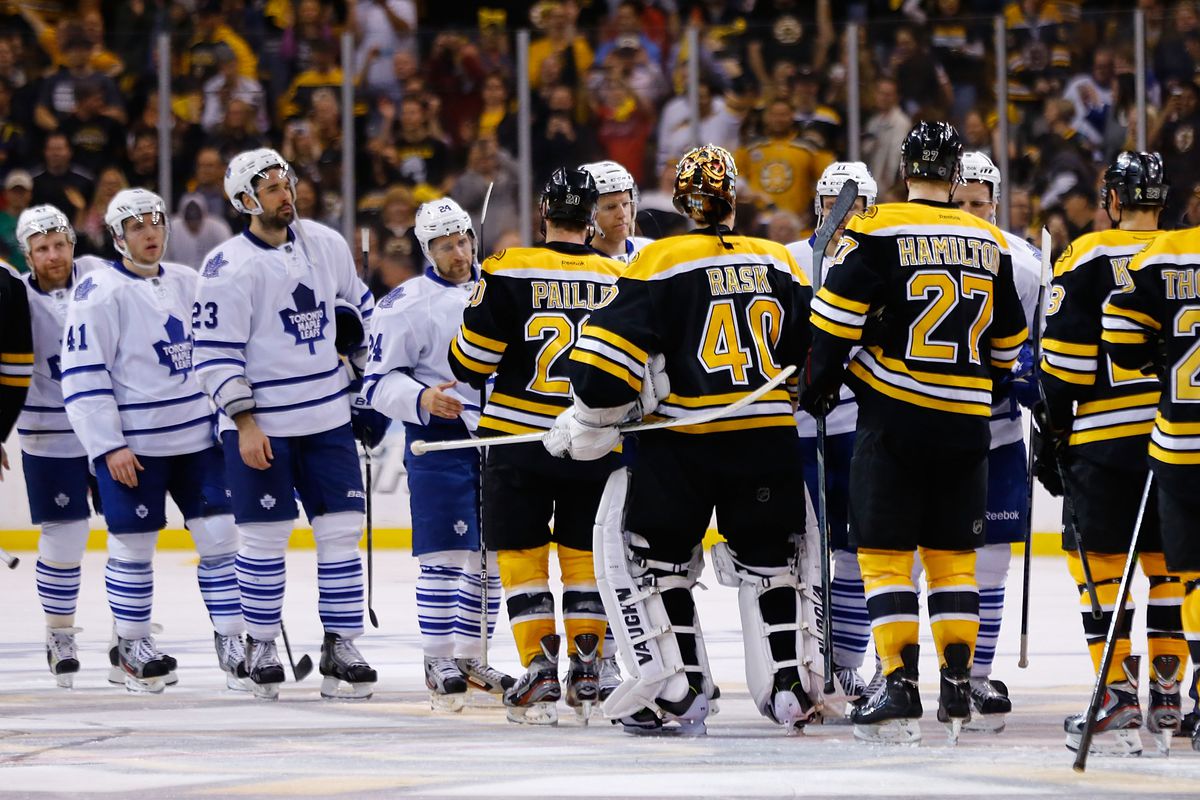 One of the best old school rivalries in the league, everyone is hoping to see this series this year. There has been major drama in their meetings this season, resulting in fights, big hits and suspensions. This deep-rooted rivalry is at its peak of this generation, with many of the best players in their primes. Guys like Kassian and Tkachuk can contribute drama and fights to any game between the two, and have been involved in plenty of incidents this season.

In what would be their 4th playoff matchup in 8 years, these perennial foes could produce another classic series. We have seen 3 game 7s, all with different storylines. The Leafs have yet to get over the hump and beat the Bruins, and maybe with this suspended season, they have their best chance to do so. Either way, expect a classic, back and forth 7 game series if they do match up.

Another classic rivalry that could be renewed this season, as Pittsburgh and Philly are two of the better teams in the East. The recent playoff meetings have been high-scoring, entertaining, and filled with drama. Now, both teams are very even, and the window to win with their respective cores may be closing. It will be very interesting to see who comes out on top should they meet this season.

This series could be important and entertaining, as the two best teams in the West could meet in an amazing Conference Finals. St.Louis, the defending champs, boast the same loaded roster that won last season. Colorado is stacked with young studs, with Mackinnon, Rantenen and Makar to name just a few. This series could be a classic if both teams make it to the third round and meet up with a chance to get to the Finals.