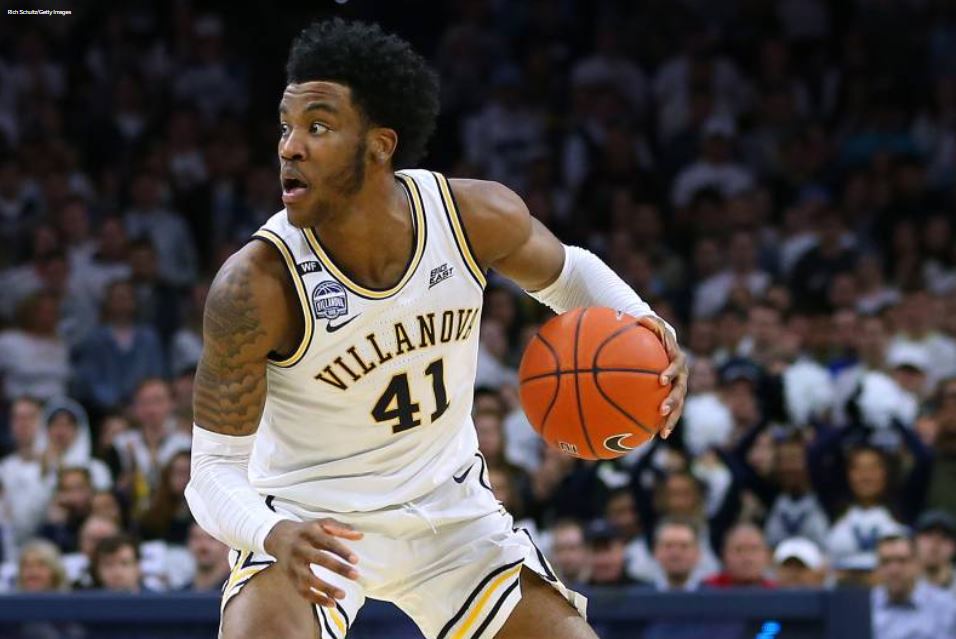 Villanova sophomore Saddiq Bay has decided his time has come to take the next step.

He had a great season with Villanova averaging 16.1 points, 4.7 rebounds, and 2.4 assists. He is one of the best shooters coming into the draft shooting an impressive 45.1% from deep on 5.6 attempts.

Bey is ranked 18th on ESPN’s top 100 prospects and his high floor could elevate him into the lottery.

Bey was unanimously voted to All-Big East after showing great improvement to the season prior, where he averaged just 8.2 points and shot 37.4% from deep.

Several teams would love to have the Small Forward’s services in the NBA as either a starter, or a solid rotation piece.

The top team that comes to mind is the New Orleans Pelicans. JJ redick is coming off an injury and Josh Hart is only 6’5 and is playing a lot of Small Forward. The Pelicans biggest hole is at Center, but both Wiseman and Okongwu will likely be gone before the Pelicans pick so their best bet would be to trade Jrue Holiday for a center after the draft.

Another team that he could thrive on is the Orlando Magic. The Magic desperately need wing depth. This was shown after Joanthan Isaac’s injury that saw James Ennis III take up the starting spot. The Magic also may lose Evan Fournier in free agency this year, although it’s unclear whether or not he will decline his player option.

Bey’s shooting alone will ensure that he becomes a solid role player in the NBA. He is for sure an early non-lottery pick at worst. The one issue with him is his lack of play-making abilities, but he will still provide valuable minutes for any team that picks him up.