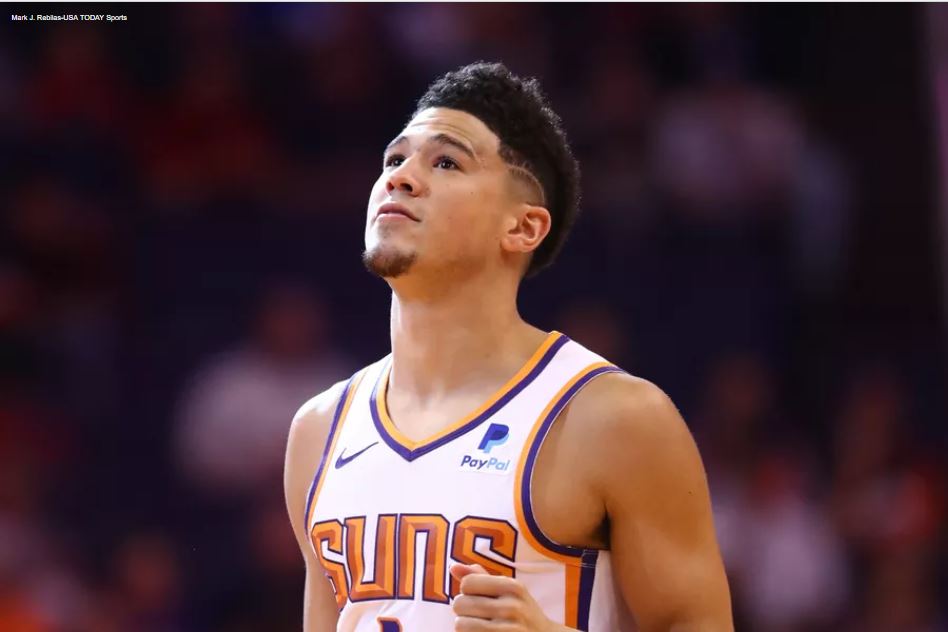 Booker and Jenner both claim that they’re just friends but there’s evidence that they may be a bit more than that.

Jenner and Booker had been ‘quarantine buddies’ for several months during the COVID-19 lockdown which sparked some dating rumors.

Booker claims that they’re just in the same friend group so they hang out a lot, but most aren’t buying that.

They also had gone on a road trip together to Arizona shortly before being spotted at the restaurant.

After they ate, they were recorded leaving together in the same car:

Nothing has been heard of from them since, but there’s a good reason for suspicion that these two are more than just friends.

Unfortunately for them, Kendall Jenner and Booker will not be allowed to see each other for a while since Booker won’t be allowed to talk to many people as the NBA season prepares to return and they want to minimize the threat of Coronavirus.