DeMarcus Cousins to the Heat? Why Boogie Would Make Miami Eastern Conference Contenders 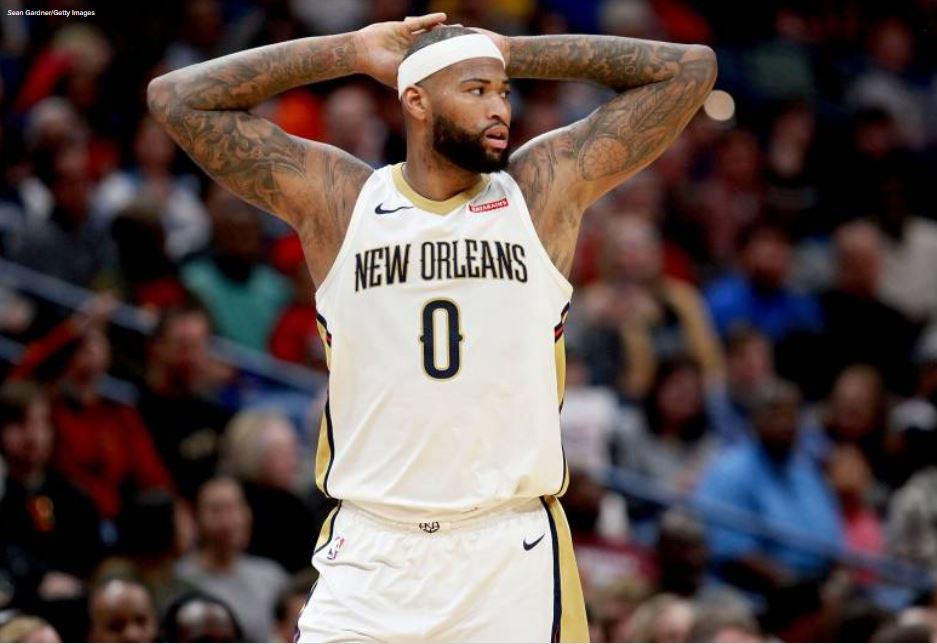 During the past three seasons, DeMarcus Cousins has only played 78 games. He suffered both a torn Achilles and a torn ACL during that period making his career one of the more unfortunate stories we’ve seen.

Although injuries have taken a toll on him, he made a solid run with the Warriors and helped them win some key games both in the regular season and in the playoffs. If he can play at even just that level, he would do damage on any team.

One team in particular that could use his talents is the Miami Heat. The Heat were arguably the biggest surprise of the season going 41-24, which is good enough for fourth in the Eastern Conference.

Their core of Jimmy Butler, Bam Adebayo, Kendrick Nunn, and Tyler Herro made for one of the most exciting young teams.

They do, however, still have one hole to fill at Power Forward.

Obviously Boogie isn’t a Power Forward, but neither is Meyers Leonard. They’re both around seven feet tall and are capable three-point shooters. The only difference is that Cousins is more than capable of holding his own on defense.

A duo of Cousins and Adebayo would be a risky one, but has high reward too. Since Meyers Leonard is already a Center, not much would be changing with the Heat aside from the fact that they’re sacrificing some three-point shooting for some defense, which is where Jimmy Butler hangs his hat.

Adebayo and Cousins together would be a fierce inside force. Not to mention that literally anyone would be better for guarding Giannis than Meyers.

Cousins is a career 33.2% three-point shooter and although he only shot 27.4% from deep last season, he has the skills to stretch the floor enough for Adebayo to dominate the paint without double-teaming.

The Heat is not the only team in the running for Cousins, though. Teams like the Lakers and Celtics both have reported interest in the 29-year-old Center.

Anywhere Cousins goes will make a team better. His best fit would be with the Heat if he really wants to get a large role on a championship team.