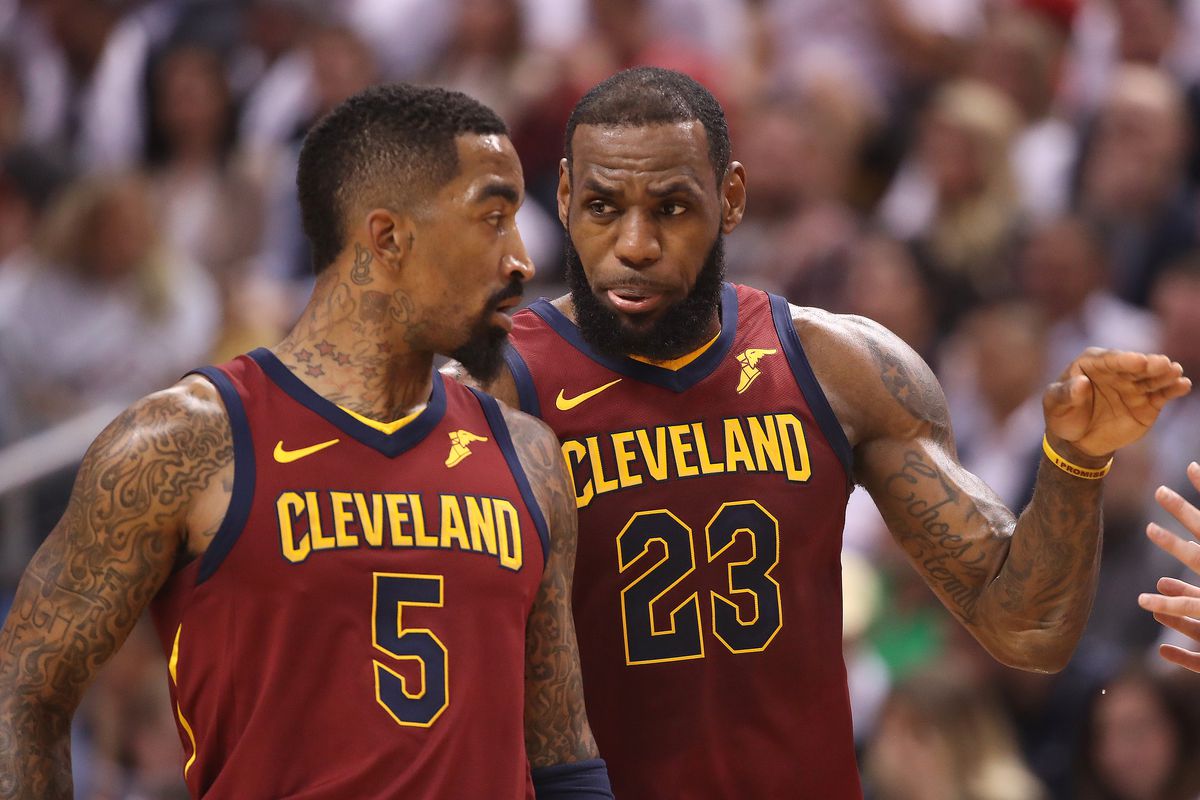 NBA Free Agent, J.R Smith went after a man who allegedly broke his car windows in Los Angeles, California. The vandal (not yet identified) was attacked by the former NBA Champion, taking several kicks to the body and neck, as well as a hard right hand as the man was attempting to get away.

Smith got on social media to clear up the incident before rumors and allegations started to come out. Smith stated on a video “One of these motherfu**king white boys didn’t know where he was going and broke my f**king window in my truck… I chased him down and whooped his ass.”

Smith also tried to explain that this was not in any way an attempt at a hate crime, or a race related attack on the vandal.