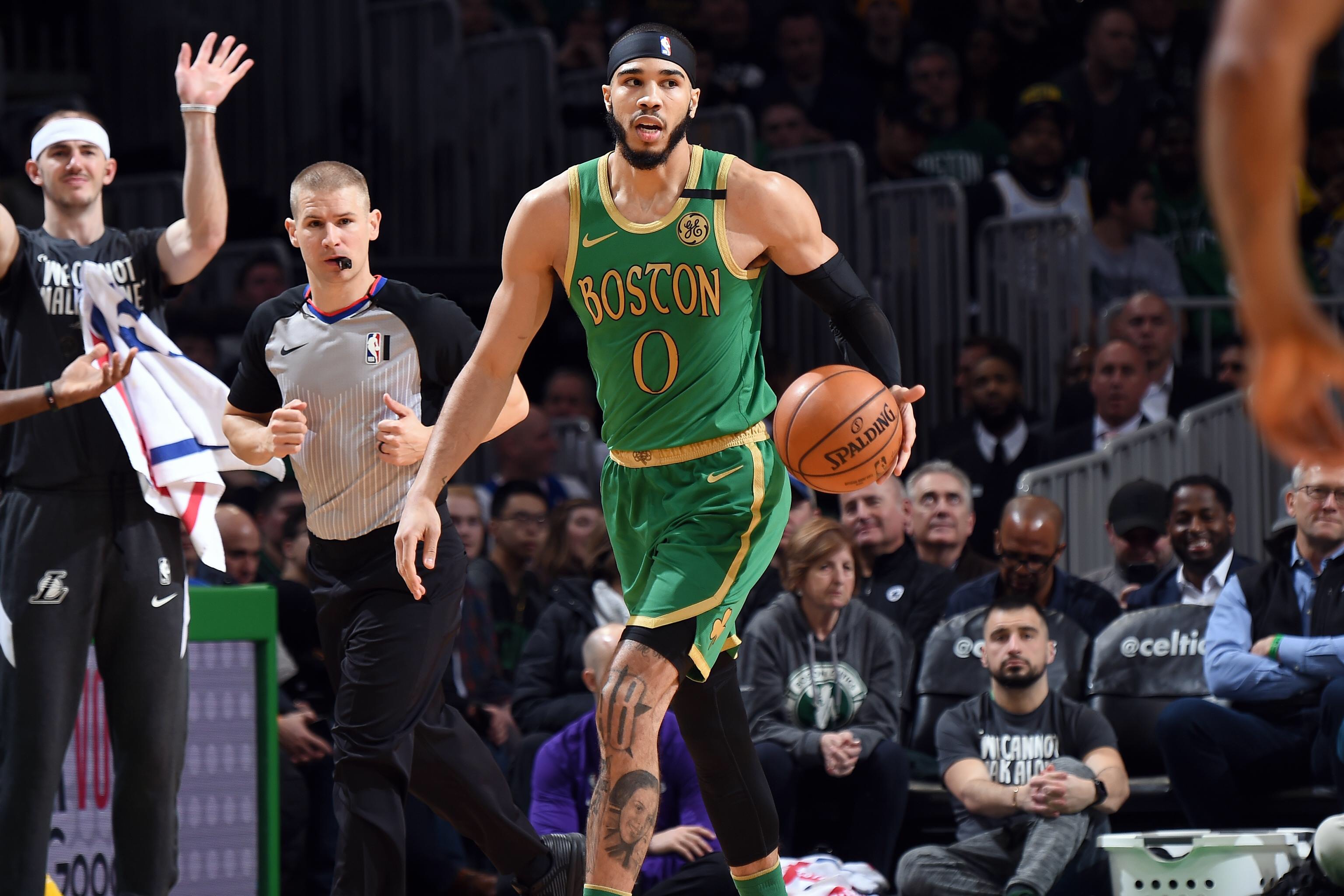 You might’ve thought, judging on Tatum’s rookie season, that he would have never reached the level of play he is currently at. In his rookie season, he put up averages of 13.9 points, 5.0 rebounds, and 1.6 assists. Definitely not the performance you would’ve expected from the number 3 overall pick in the 2017 draft. However, Tatum proved to us this season that he’s going to be a big star very soon.

Tatum this season put up numbers of 23.6 points, 7.1 rebounds, and 2.9 assists and punched a ticket to the all-star game. With that being said, according to ESPN, Boston plans on offering Tatum the max contract. This, in many ways, will benefit the Celtics for their future.

Earlier in the season, Boston signed Jaylen Brown to a 4 year extension. Also, in the past off-season, the Hornets did a sign and trade, which gave Kemba Walker a 4 year contract and sent him to Boston. With two stars locked in for long term contracts, it’s hard to see why Tatum would reject this max contact offer. He’s going to be playing alongside two all-stars and a coach who knows how to win. If Boston locks up Tatum to the max contract, their future will be set. Kemba, Jaylen, and Tatum are the only trio in the NBA to average 20+ points per game each. As Boston looks to contend, locking up Tatum to a long term contract is the first step to the journey of a championship.