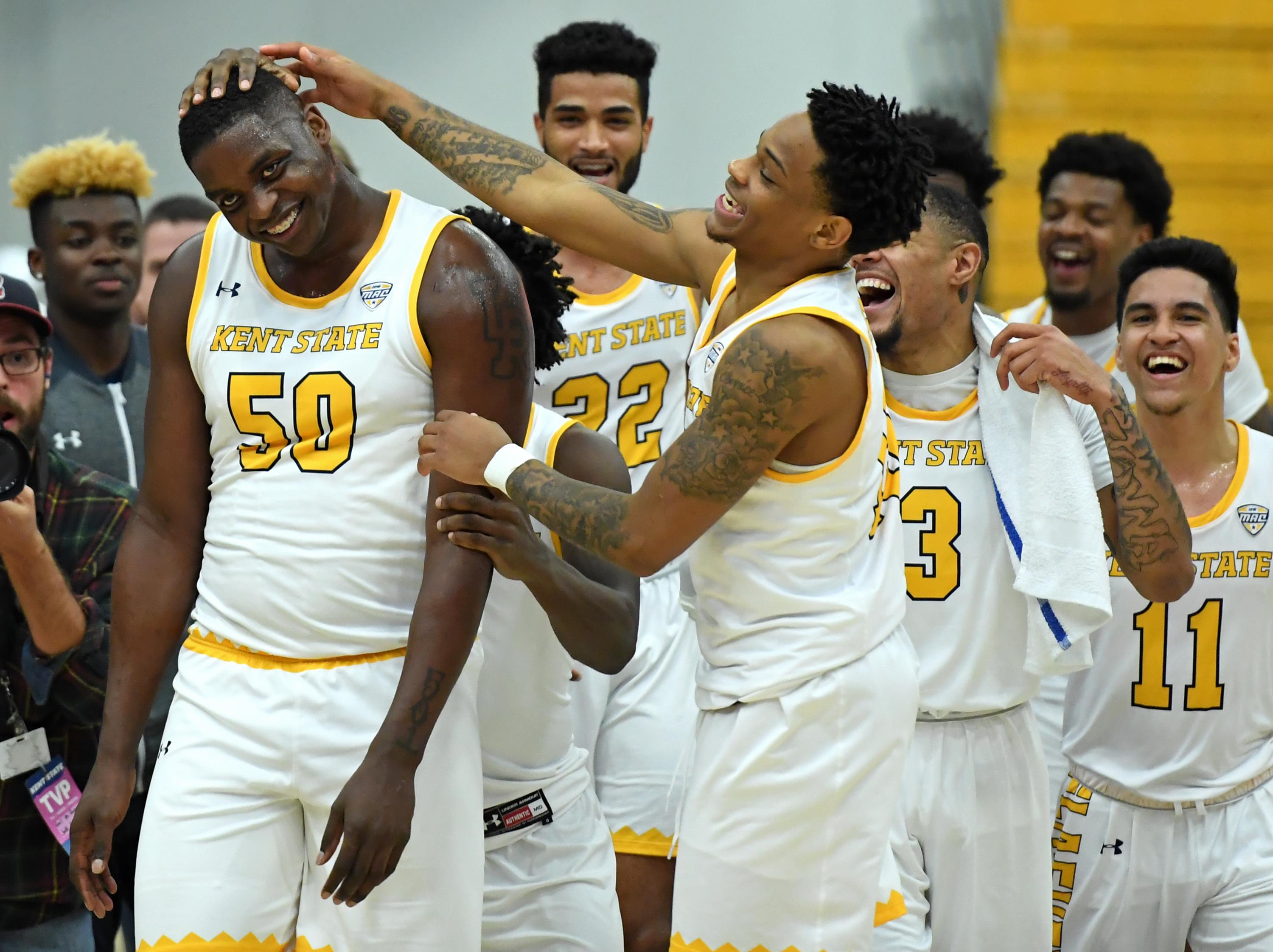 The journey into the world of basketball can be quite a difficult one. Times of uncertainty and hopelessness are existent during these times. Athletes always have a chip on their shoulder when it comes to their play, but there has never been a journey to basketball unlike Kalin Bennett.

She would not let her son be another statistic. There would be rules that Sonja would implement throughout the house and outside of the house. Kalin was never allowed to say the word “can’t” and she allowed her son “no excuses”. When he went to high school, he joined the pep rally and that same year, he ended up joining the basketball team. At first, he had no idea of how the game worked but he learned day in and day out.

Age 13 was a huge step for Kalin. He hit a growth spurt and grew to an incredible 6’7. His size and improving skill made other high schools and colleges interested. During his high school career, Kalin’s father, Gerald said something that has stuck with his son to this day. Gerald said “Sports gives you the opportunity to come outside yourself because it’s bigger than you.” Those words led the young man to dominate in high school, eventually becoming the 16th best ranked player in the state of Arkansas.

After his senior year, he entered a gap year program to work on his basketball skills. During that year, Kalin made his diagnosis public due to being frustrated about the circulation of him having autism. As the gap year finished up, he received some scholarship offers, but got one from a division 1 school in Kent State. Kalin accepted the offer from Kent State in the 2019 summer. The training and conditioning he faced was very intense, but not as intense as some of the other obstacles in his life.

Kalin grew to 6’11 and 300lbs during the 2019 off-season. In the first game, he got his chance. After having a more than favorable lead, in came the young man from Little Rock, Arkansas. He finally got his chance to show the world what he is capable of. Bennett scored an and-one on his defender. This marked the first time a player in the NCAA with autism has scored a point. History was made that Wednesday night and Bennett should look to see more production as he gets better. The story of a young man diagnosed with autism and accomplishing a feat like this should give hope to people across the globe that they can accomplish anything they want, despite having a disorder.