The reason behind jealousy from former retired players 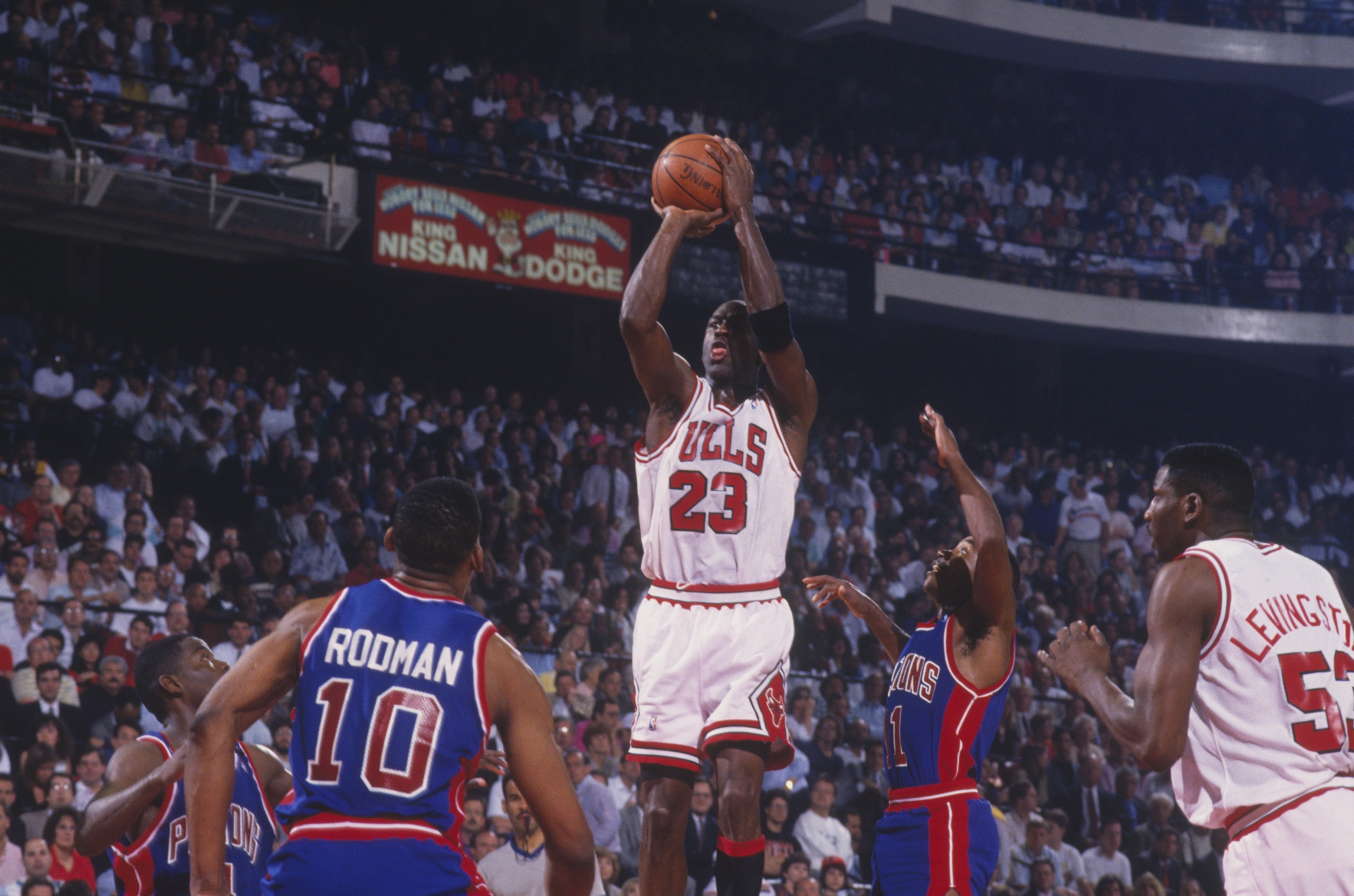 The NBA has had many players who have made an amazing impact for their respective teams. Whether if it is changing the culture of a team or leading a team to championships. With success comes a wave of jealousy not only thrown on by the media, but by former players as well. There seems to be a more and more vivid reason as to why former NBA players get jealous of other players.

The most prominent reason would be success. There have been multiple players taking jabs at one another, mainly because they have been more successful in their respective careers. As seen and heard on multiple interviews, former Detroit Pistons hall of fame guard, Isiah Thomas does not rank Michael Jordan as the best player or even the second best player.

Now opinions are what makes sports debates exciting, but the evidence of jealousy is there. After Thomas beat MJ multiple years in a row, Jordan finally learned how to win and went on to being perfect in the NBA finals and winning 6 finals MVP’s. Multiple interviews suggest that Thomas does not say any particular reason how Jordan is the best. Often he gets questioned why, but Thomas seems to avoid the question.

Michael Jordan has scored more points, won more championships, more finals MVP and has simply had a better career in terms of statistics and team success. As life goes on, Thomas will still probably rank Jordan outside of the goat conversation.

Players can still showcase some jealousy even in different generations. Now, the conversation seems to be pointed towards Paul Pierce on LeBron James. Pierce recently said that LeBron “underachieved” with the Miami Heat. He stated that with a team consisting of LeBron, D-Wade and Chris Bosh, they should’ve won three championships out of the four. This is not the first time that LeBron has been called out by Paul Pierce.

During the 2003-04 rookie season, former teammate Kendrick Perkins recalls when The Truth was spitting at the Cavaliers bench and tried to start an altercation with LeBron James. Ever since then, there was almost a resentment for one another. Especially during the course of LeBron’s career, Pierce has called him out many times and that leads to an unfortunate ending.

During the 2013-14 playoffs, Pierce said that he could guard James and shut him down. That game though, he dropped a whopping 49 points with ridiculous efficiency and silenced the noise circulated by The Truth.

As the basketball world revolves every season and every generation, jealousy will always be a driving force towards bias. Even with hatred, there still has to be a level of respect for what an opposing player does, even if that player is ultimately better.