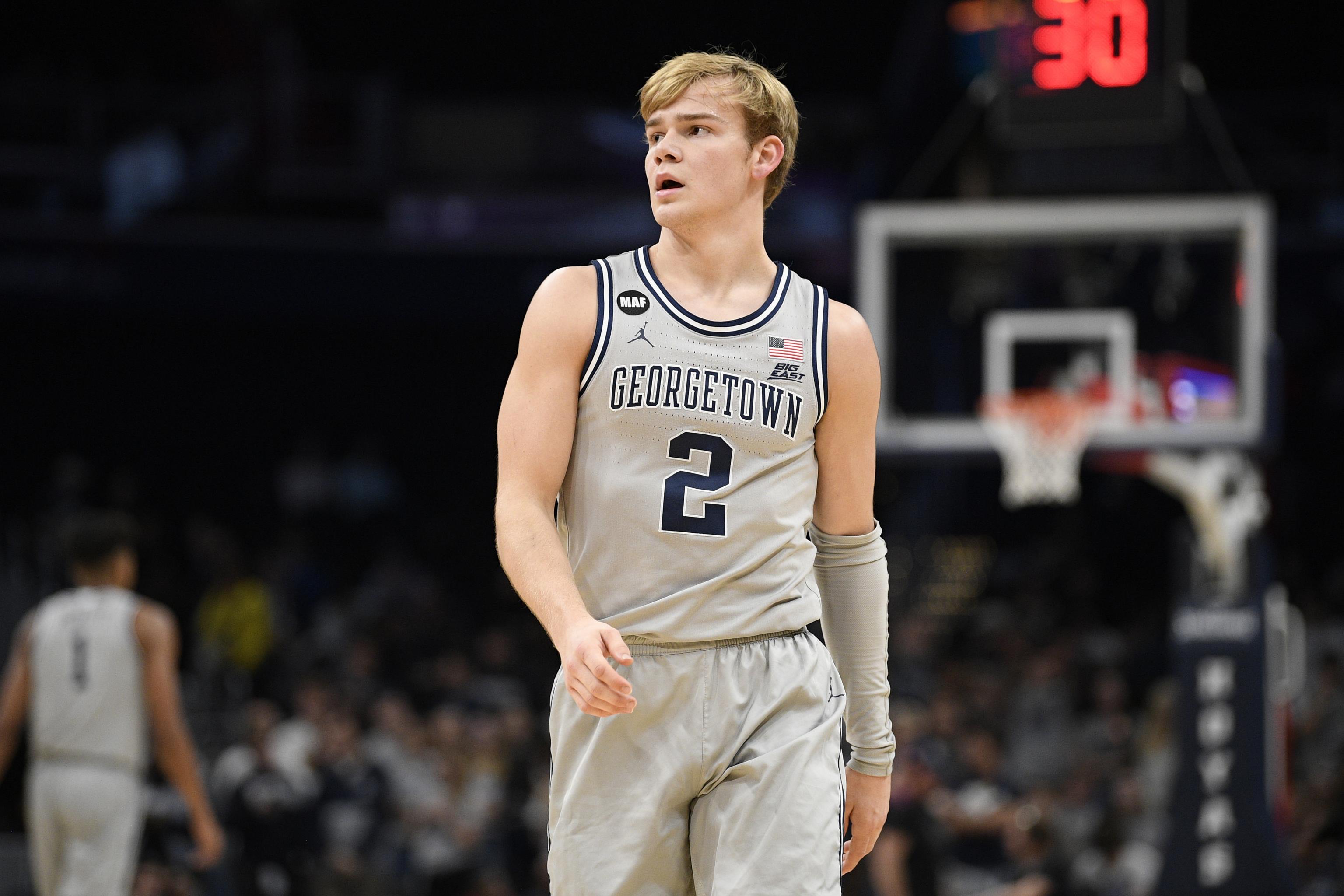 Mac McClung announced today that he’ll be transferring to Texas Tech via social media. He chose the Red Raiders over other schools in his top 7 like Arkansas, Auburn, Brigham Young, Memphis, USC, and Wake Forest.

McClung will not be receiving a transfer waiver, meaning he’ll need to sit out for one season before being eligible to play.

He’ll be an interesting fit at Texas Tech, considering how many guards they have on roster. Texas Tech has 6 underclassmen guards, meaning when McClung is re-eligible, he’ll be sharing minutes with those 6 guards.

Texas Tech had 2 forwards, 1 center, and 8 guards on roster last season, showing how much they value backcourt depth. McClung won’t have the same freedom he had at Georgetown. McClung had a usage rating of 30.9 last season Georgetown, compared to Jahmi’us Ramsey of Texas Tech, who lead the team with 26.2. Obviously McClung will still get plenty of opportunity at Texas Tech, but it may be slightly less than he was accustomed to at Georgetown.

McClung will be following in the footsteps of both Zhaire Smith and Jarrett Culver, both of whom are NBA players who played at Texas Tech.

Mac McClung has the opportunity to establish himself as one of the best guards in the country, and get back on the NBA radar. He’ll be able to use his year off to improve his game, and potentially become a lottery pick in the 2022 or 2023 draft, if he’s able to make slight all-around improvements in his game.

He has poor shot selection at times, and isn’t a good playmaker or defender, but with how good Texas Tech coach Chris Beard is at developing guards, we could see a whole different version of McClung in 2021.