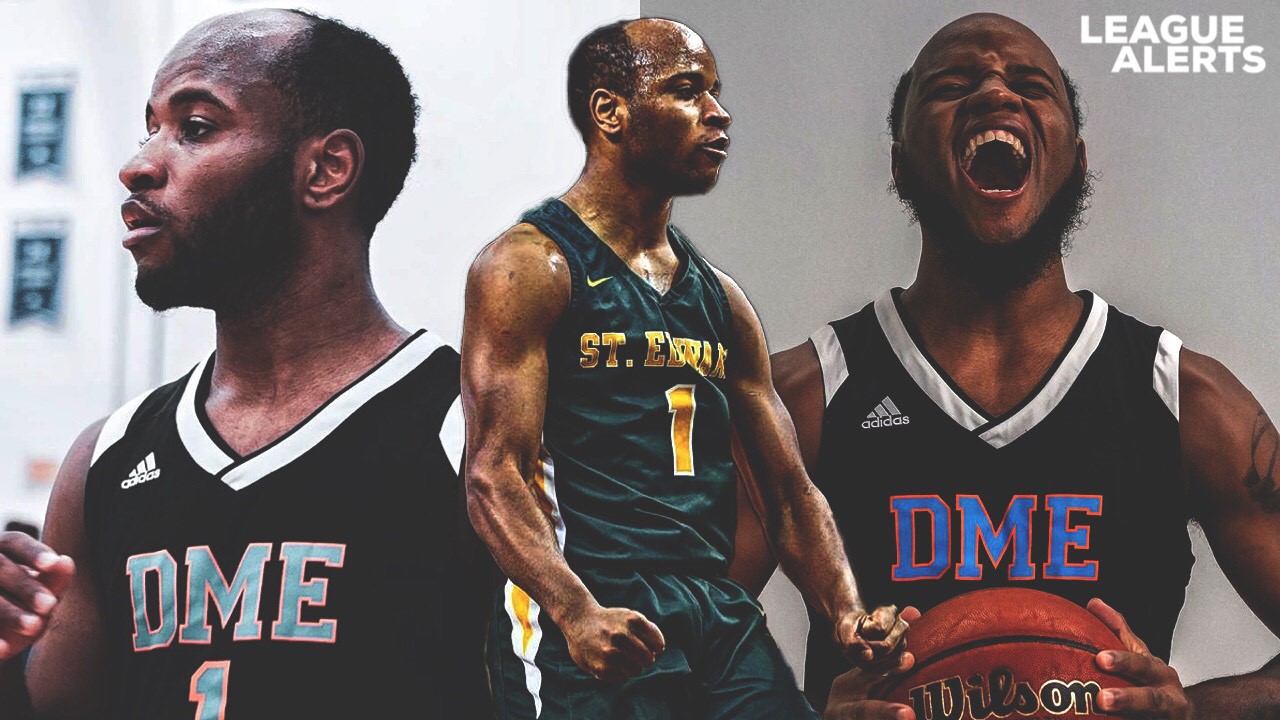 We had the pleasure to speak to one of the most enticing high school basketball players in all of North America, Demetrius Terry.

You may think he looks familiar and you are exactly right. In early 2019, St Edward matched up against Spire Institute. Spire was stacked with three players in the ESPN top 50 including, Lamelo Ball, Rocket Watts, and Isaiah Jackson.

Meechie says he came into that game “just like any other game” not thinking about stars, or rankings.

“That game, the first person in the gym was Lamelo’s dad (Lavar) and he came in with a big smile, smilin’ and everything, but i didn’t pay no attention, it was just another game”

Q: You were guarding Rocket, and you clamped him, and then ran down the court. What did you say to Lavar?

“I don’t even remember. I was letting him know i was here though. They ain’t going to be the only one’s doing their thing”

Q: What was your initial reaction to when you were matched up against Lamelo Ball and the crowd started getting hyped?

“I’m the person to get the crowd goin’, get em lit… I talk trash, you wouldn’t see me on the court without talking trash… But, when i stole the ball, I came back and he was saying, I’m gonna get a bucket on you, and i said bet, do that, and then obviously i drew the offensive foul.”

Terry plans on announcing his commitment in a couple of weeks, but is keeping his options open in terms of where he goes to play.