How the Celtics pulled off the biggest heist of the decade 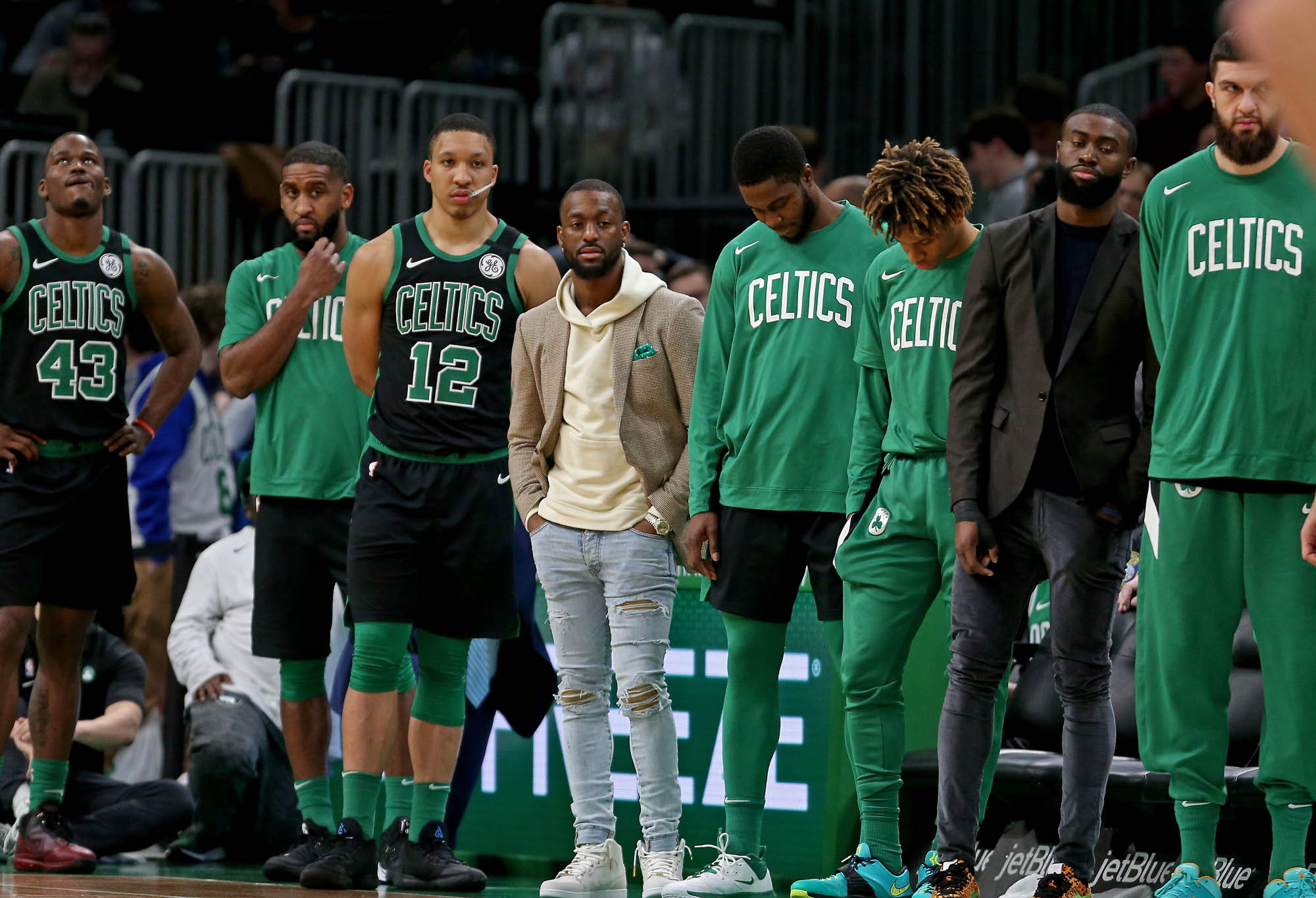 In the 2013 off-season, the Boston Celtics made a move that would shock the NBA. They sent away their two franchise pieces, Kevin Garnett and Paul Pierce in exchange for Gerald Wallace, Kris Humphries, Tornike Shengelia, Reggie Evans, Keith Bogans and unprotected 2014, 2016 and 2018 first rounders as well as a 2017 pick swap for Boston.

At first the move seemed probable by Boston. They wanted to get started on a rebuild and go in a younger direction. Many analysts thought that Brooklyn got the best deal because the unprotected picks would not be in the lottery anyway. However, the Brooklyn Nets were not winning championships with their two new superstar pieces.

KG and The Truth were not the same players they were in Boston, which became evident in their final season with the C’s. The Nets only ended up making it to the second round once, before losing to the Miami Heat in 5 games. After the 2013-14 season, the Nets just continued to trend downward.

The next season, Paul Pierce abandoned his contract to go sign with the up and coming Washington Wizards. Kevin Garnett would end up going to the Minnesota Timberwolves at the trade deadline to be a mentor to the young guys. During this season, the Nets made it to the playoffs and lost to the Atlanta Hawks in 6 games. At this point it seemed to be full rebuild mode, until they remembered the trade.

In the 2015-16 season, the Brooklyn Nets went young and it showed. They ended with a record of 21-61, the second worst at the time only behind the Philadelphia 76ers. As bad teams would expect, they would receive a draft pick except there was a problem. Their 2016 draft pick goes to the Boston Celtics since in the trade, they gave up unprotected draft picks. The Celtics would use this pick to select Jaylen Brown, 3rd overall. The next season Boston had a pick swap, so they used the swap and ended up getting all-star forward, Jayson Tatum.

As time went on, it made matters worse. Brooklyn was stuck in this trench where they couldn’t tank for a high draft pick but they didn’t have enough talent to sustain success. However, the Nets ended up going full tank mode, even if it meant losing their draft picks to Boston. During the course of this 2 to 3 season stretch, it made the life of the Brooklyn Nets very miserable.