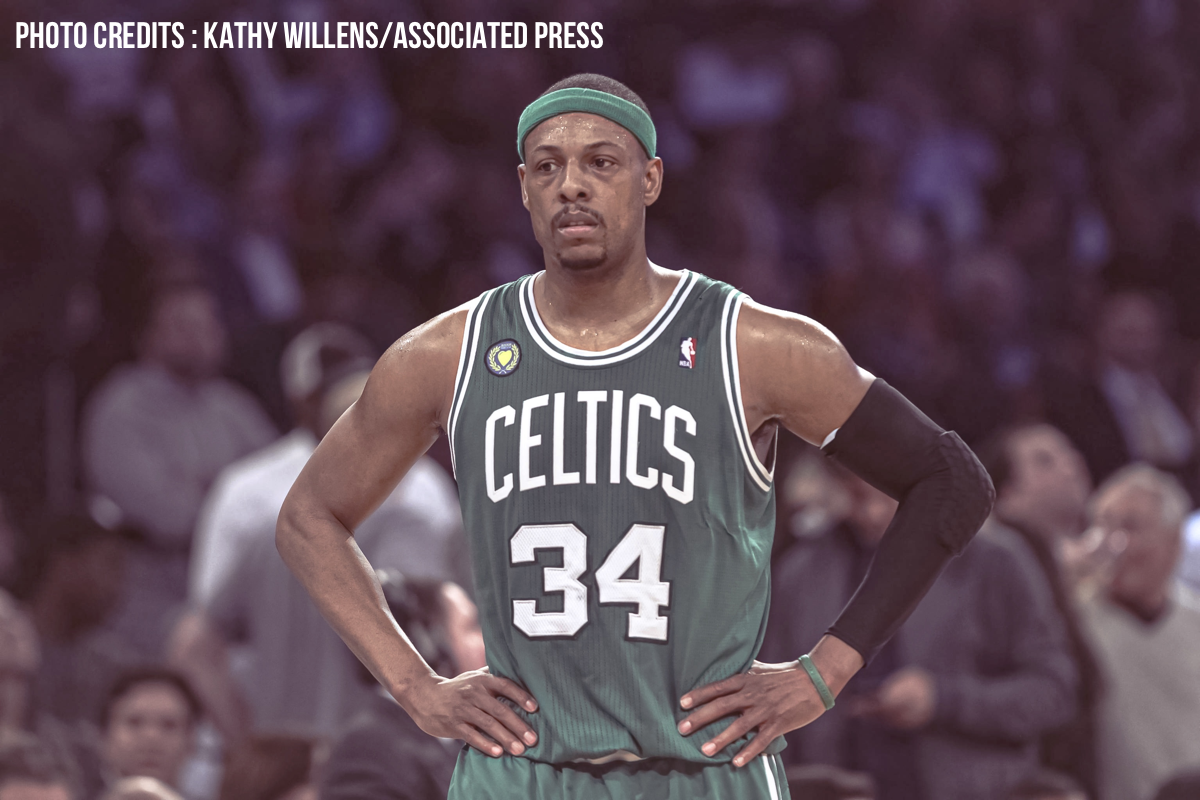 Ever since Paul Pierce became an analyst for ESPN after retiring from the NBA, he’s made some pretty bold statements. For instance, he once claimed to be better than Dwyane Wade. If that gave people a laugh, then this next statement will have you die of laughter.

“What has LeBron did to build up any organization from the ground? I’m talking about these players, Top 5 players,” Pierce said on ESPN. “Bill Russell built the organization of Boston, Kareem, Magic, Jordan, Tim Duncan, Kobe, Bird. These guys are all-time Top 10 players who helped build their organization or continued the tradition.”

Paul Pierce is under the impression that LeBron James is not a top 5 player in NBA history. While LeBron James may have a 3-6 finals record, he’s still one of the most talented and skilled individuals that have passed through this league.