ESPN Announces Tom Brady Documentary Is In the Work 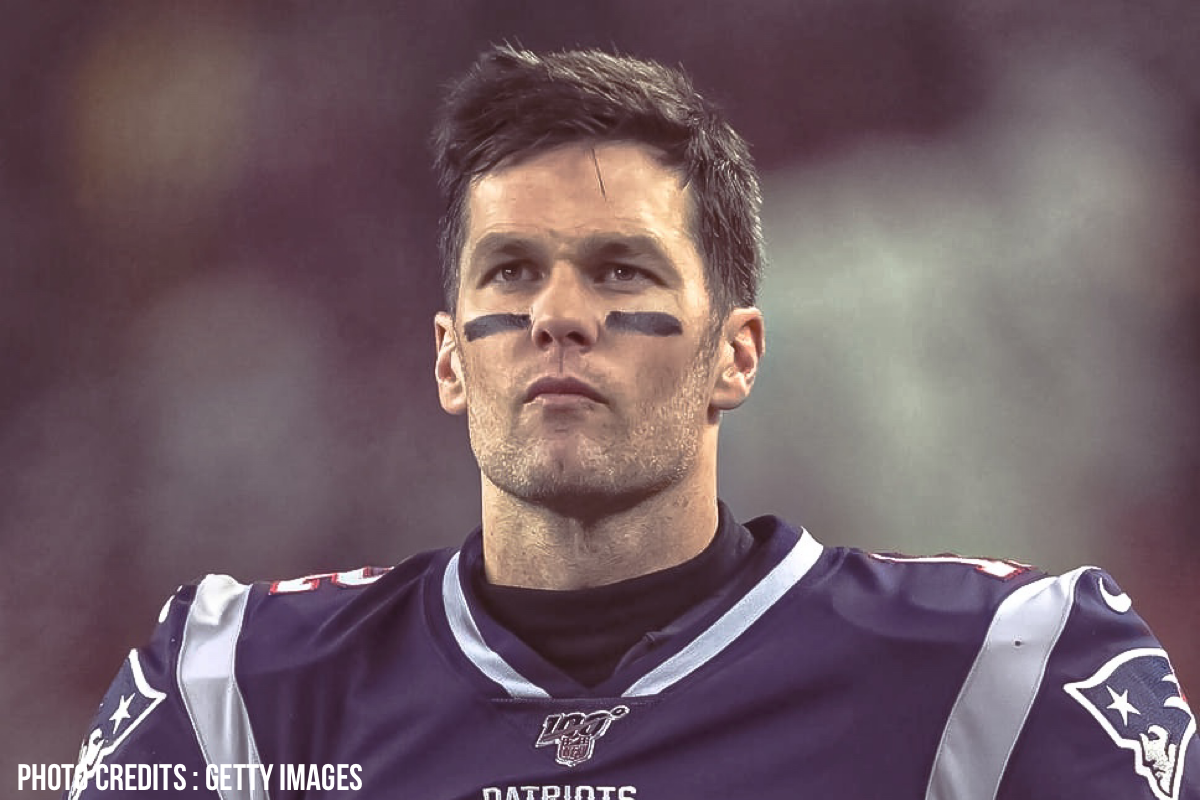 ESPN just announced that in 2021, a nine-part documentary focused on legendary quarterback Tom Brady will be available to sports fans.

Following the “Last Dance” documentary, which broke multiple records and focused on the career of iconic basketball player Michael Jordan, sports fans have been pleased to hear a number of new documentaries in the work. Tom Brady is one of the latest to be named.

His career definitely deserves this attention. Being a three time league MVP, having six superbowl titles (the most by any one player in the history of the NFL), and four super bowl MVPs. This documentary will certainly hone in on his triumphs and downfalls as a quarterback in the national football league.