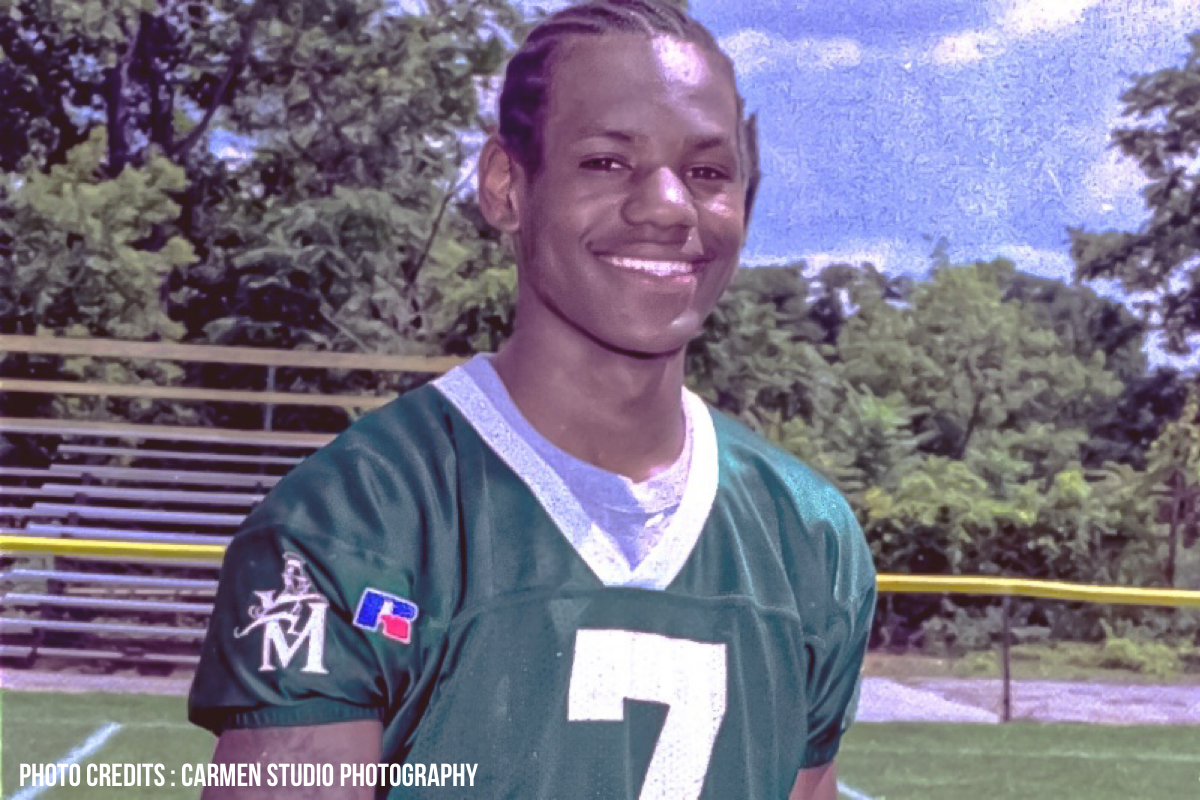 During the 2011 NBA Lockout, LeBron James and his trainers started to train seriously in consideration to play in the NFL. Not knowing how long the lockout was going to be.

LeBron James is arguably the greatest player to ever step foot on an NBA court.

What many fans don’t know is that along with basketball, LeBron James was a football phenom in high school. In only his sophomore year, LeBron James managed to catch 42 passes for 752 yards and 11 touchdowns. He garnered the attention of scouts from highly respected colleges from around the world, most notably Notre Dame and Ohio State. People that knew James throughout high school have stated time and time again that if he chose to pursue football over basketball, he would have definitely been in the NFL. This was almost a reality during the 2011 NBA season.

Before the 2011 NBA season started, there was a disagreement amongst the owners and heads of the NBA. This caused the season to be put on hold until the problem was resolved, which didn’t happen quickly. Due to this, NBA players could not access team facilities or team staff. With no season happening and nobody knowing when a resolution would come to terms, James decided to put matters into his own hands. While on UNINTERRUPTED with Paul Rivera and Maverick Carter, James revealed that during the lockout, he was training to be a football player. Whether it was adding more weight or doing timed running drills, James was seriously considering making his comeback to football pending the NBA’s decision. LeBron James also received an NFL contract from the Dallas Cowboys back in 2011.

While one can only speculate how James’s football career would have gone, it’s not hard to imagine that he would have been great. Standing at 6’9, weighing in at 250 lbs all with incredible quickness and great hands, many claim James would have been a force to be reckoned with at the receiver position.

The NBA can consider themselves very lucky that they came to agreement and ended the 2011 NBA lockout, or else they might have missed out on one of the greatest players to ever grace their league.