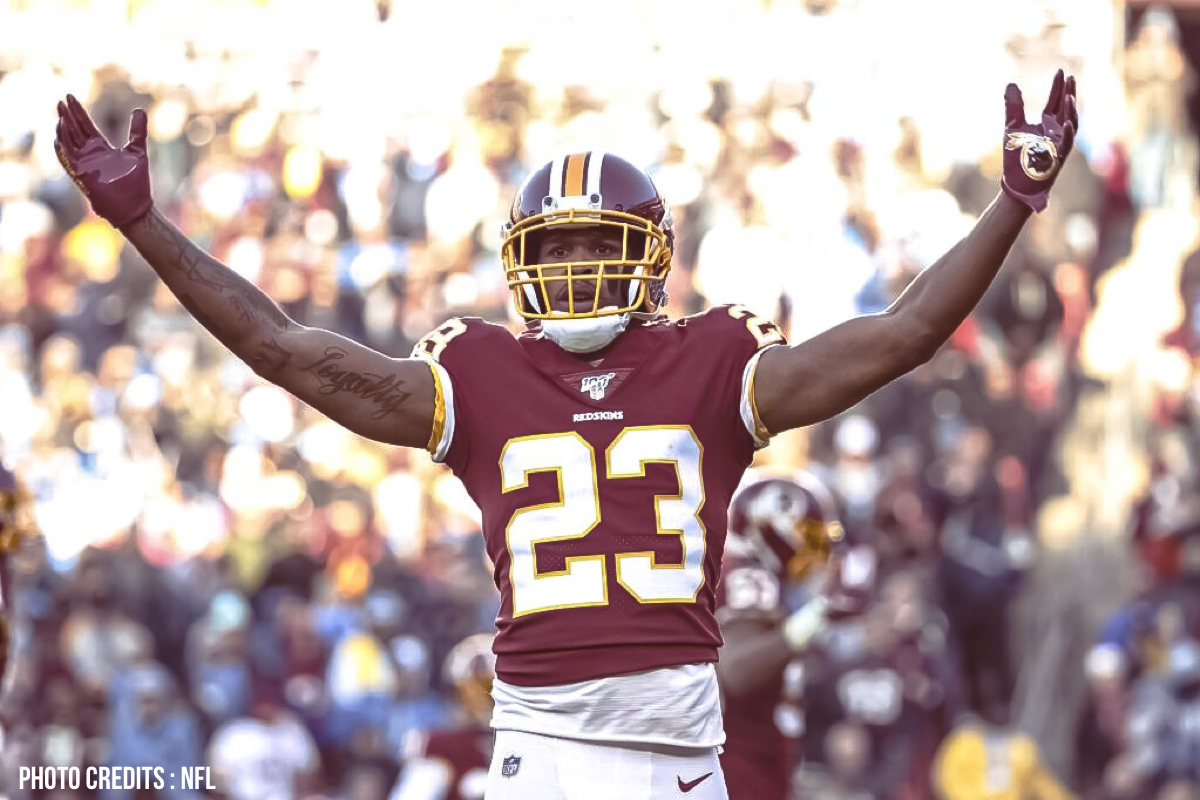 According to Miramar Police they were called to a party where Nelson and Baker were hanging out at a barbeque. An argument broke out resulting in Baker pulling out a semi-automatic firearm and began to rob people at the party with the help of  Dunbar. Both men reportedly took a $18,000 Rolex watch, a $25,000 Hublot, and more than $7,000 in cash.

A third man was involved but his face was hidden as he wore a red ski mask to shield his face. At one point Baker instructed the third member to shoot a party guest who had just walked through the door as the commotion was happening but nobody was shot.

In some reports witnesses are saying Dunbar was armed with a gun and in others there was no mention of him having a gun. A witness told police both Dunbar and Baker were at a party a few days ago and lost around $70,000 while gambling in a card game and a variety of other gambling games.

The Miramar Police Department day a warrant for both players arrest has been issued and neither player is currently in custody. For Baker who was a 30th overall pick and a bright star while playing at Georgia his career is likely over. For Dunbar his career is over just as he got traded to Seattle where he would  battle for some playing time.