Cam Newton to the Patriots? 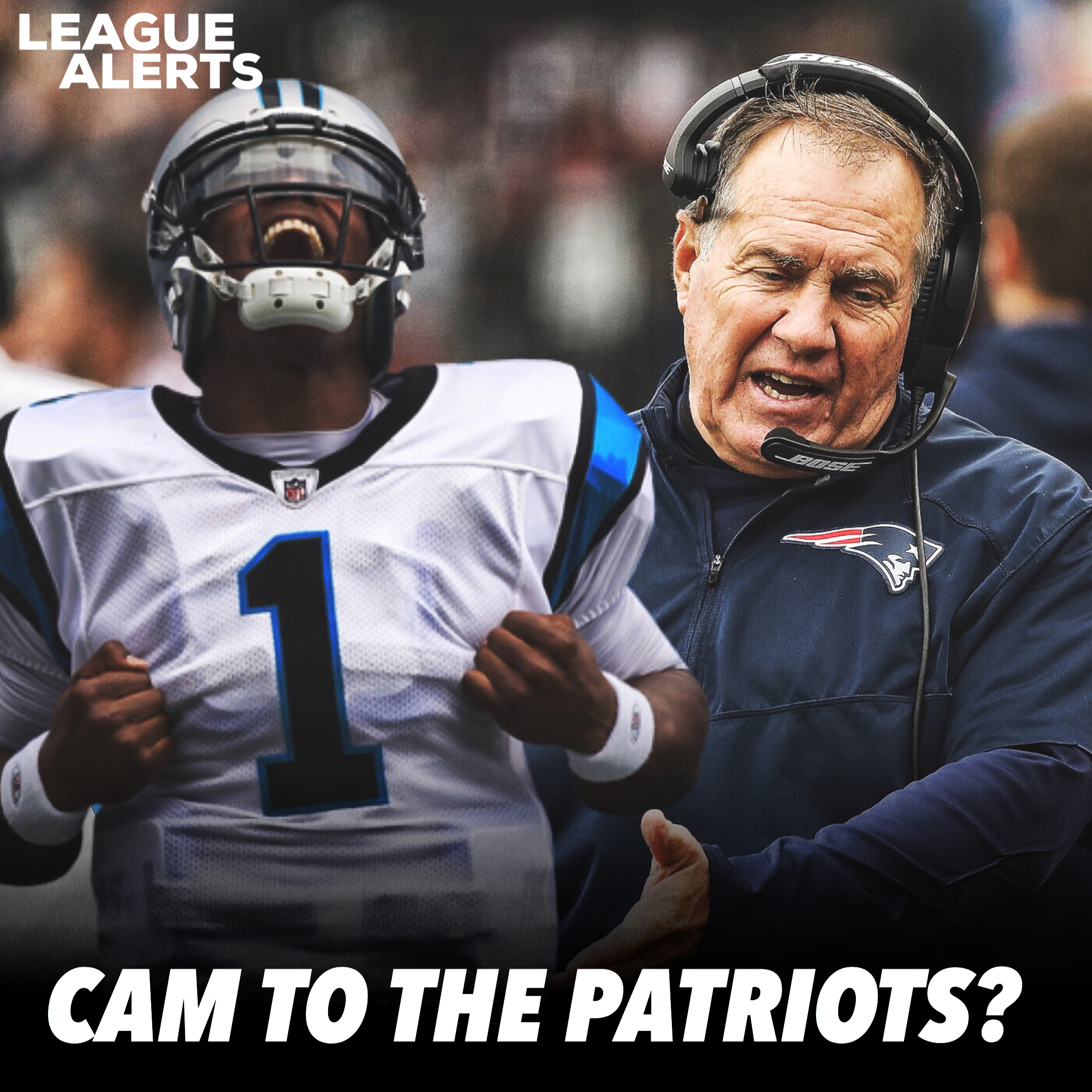 Cam Newton is certainly one of the most polarizing players in the NFL. The former first overall pick has a very productive career. Cam went on to be selected to the pro bowl 3 times, a 1 time all-pro member, the offensive rookie of the year, as well as taking home the 2015 MVP while leading his squad to a 15-1 record and a Super Bowl appearance. Since then, the former MVP has not been the same despite his numbers being close to his best season. Some say it is the coaching, some say it is the lack of motivation. Nonetheless, Cam Newton is still a terrific quarterback and would be a perfect fit on the New England Patriots.

Cam Newton has been questioned about his drive and motivation since he entered the league. Even while posting almost video game like numbers, Newton still had this question being asked over and over. It wasn’t until the 2020 off-season when the Panthers decided to cut ties with Newton, making him an unrestricted free agent.

According to Auburn head coach Gene Chizik, this is the hungriest he has see Cam since his college days. Newton seems to have a new motivation to be the best again. And what better place to prove yourself than the New England Patriots. Pats head coach Bill Belichick has had a history of dealing with players with big egos, most famously Randy Moss. He was able to get Moss to play the game as a team and he played incredibly, posting 1,493 receiving yards. Not only that, but Belichick has not coached a more dynamic quarterback than Cam Newton.

The offensive capabilities with Cam can truly be endless, when being coached by an all-time great. Also, Belichick has a great history of getting players to give their best, and would surely be able to do that with Newton

During his 9 year career, Newton has been infamous for having a big ego. Sure, being the number one overall pick and winning the 2015 league MVP gives some solidarity to that but it cannot be all the time. The moment that Cam would walk in the door in Foxborough, his ego would definitely be checked at the door by none other than Belichick.

The three time coach of the year has this as one of his calling cards. He will not tolerate any behavior that is putting oneself over the team. Many times during his coaching career, he has to deal with stars who seem big headed due to success, and bring them back down to earth. Newton may not have as big of an ego as players like Moss; still, an ego like his, will have an impact on the team. Belichick would look to prevent that from happening. Newton will definitely find success on the Patriots, especially having a coach who will get the most out of him, as well as curbing his ego to promote team success.