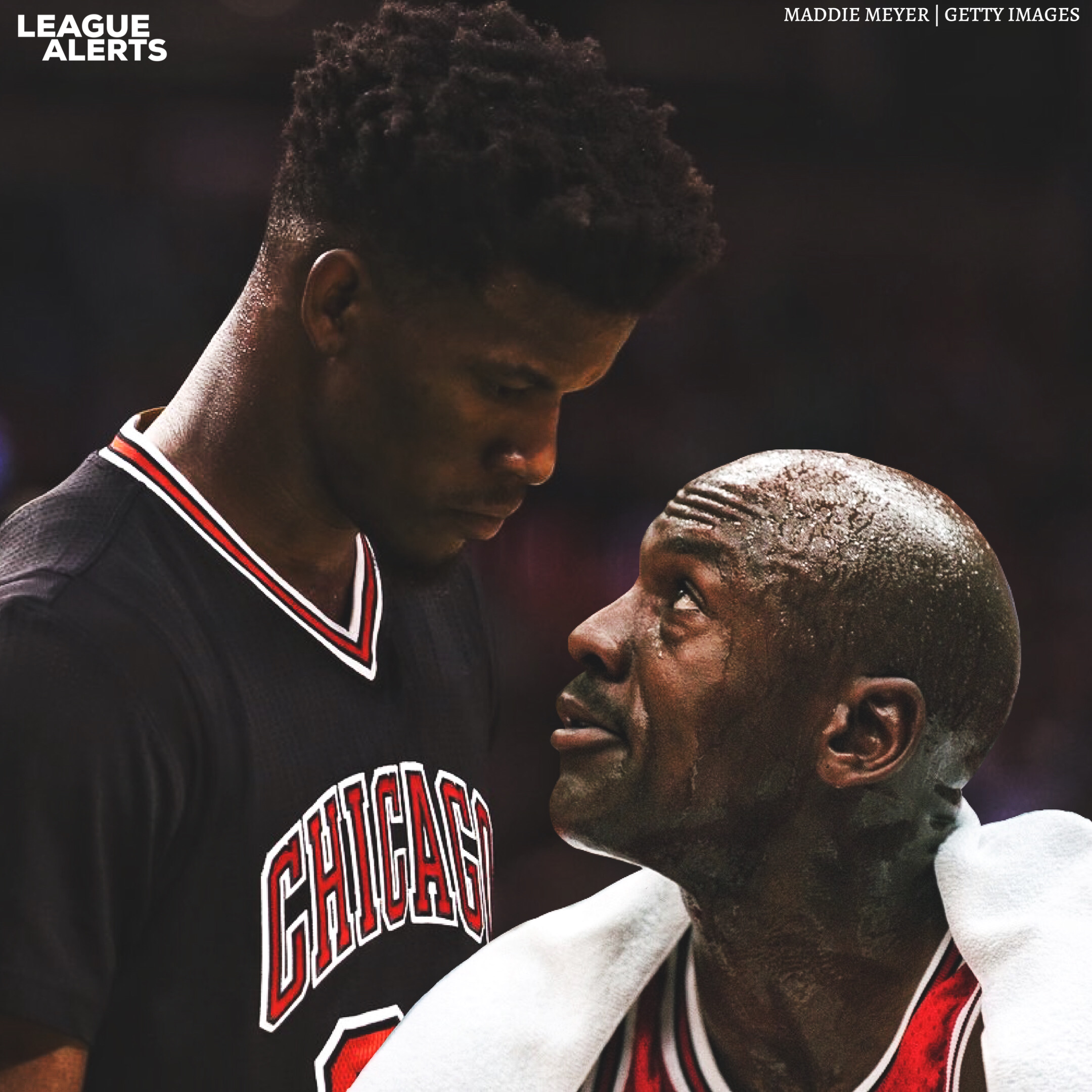 The Chicago Bulls are the definition of a successful franchise. The Bulls have built multiple dynasties and been a threat in the NBA for years. Today, we’ll be looking at 10 players who made the Bulls into what they are today. I’d like to extend honorable mention to Jimmy Butler and Toni Kukoc, who came up just short of making the list after much contemplation and consideration.

Mr. Consistent himself, Horace Grant is one of the most appreciated NBA players. Grant played 7 seasons with the Chicago Bulls, and during this time was a one time all star. Grant was one of the best interior defenders in the NBA, and was the definition of “know your role” in the 80’s and 90’s, even into the 00’s. Grant was an important piece of the Jordan era Bulls roster, and completed the roster. Grant’s best season and all star season was his last with the Bulls before heading off to the Magic. In this season, Grant averaged 15 points and 11 rebounds, to go along with a 52% field goal percentage.

Norm Van Lier is one of the more retro players in the Bulls history. Van Lier played for the Bulls for 7 seasons in the 70’s. During this time, Van Lier was a 3-time all star, averaging a total of 12.2 points and 6.9 assists per game. Unfortunately, many of Van Lier’s stats were not recorded, however it was widely known he was a great defender. Van Lier was a Magic Johnson before Magic Johnson. He was once an assist champ, and is an 8-time all defensive player in his 9 career seasons.

Chet Walker is the first hall of famer on this list. Playing his 6 seasons with the Bulls was enough to earn him 4 All-Star appearances. Walker was a great scorer, and averaged 20.6 points per game while playing for the Bulls. On top of that, Walker could rebound, and once averaged 10 rebounds per game as a small forward in the 60’s, very unheard of. Walker’s impressive time on the Bulls makes him one of the best to ever put on the jersey.

10 years with the Chicago Bulls has solidified Jerry Sloan’s place in Bulls history. Sloan is a 6-times all defensive player, 2-time all star, and member of the NBA hall of fame. Sloan averaged 14.6 points per game through his 10 seasons with the Bulls, and had one of the best basketball IQ’s in the league at the time. Sloan was a great passer and rebounder, and later found himself in a coaching position with the Utah Jazz from 1998 to 2011, before being diagnosed with dementia. Prayers up to Sloan and his family as he continues to battle the disease. Sloan is the original Chicago Bull, their first ever draft pick.

Artis Gilmore is not often recognized for his contributions to the NBA, mainly because he played for the Bulls when Chicago was a part of the ABA. Gilmore is an ABA MVP, ABA All-Star Game MVP, 11-time all star, 5-time all defense, and of course a Hall of Famer. Gilmore is one of the most decorated Bulls of all time, he dominated in his era, and easily qualifies for this list. Aside from Pippen, Gilmore is the greatest big man to ever wear the Bulls jersey.

Bob Love is very underappreciated. Love spent 9 seasons with the Bulls, and despite being just a three time all star, 2-time all NBA and 2-time all defense, Love’s impact on Chicago goes far beyond his accolades. Love was a phenomenal scorer. Love averaged over 20 points per game for 6 of his 9 seasons with the Bulls, including over 25 points per game for two seasons. Love was the Kevin Durant of his era, he was tall, and a pure scorer. Had he had a better team surrounding him, he would’ve been able to accomplish more, but Love gave Bulls fans something to look forward to for 9 years.

Rodman spent only 3 seasons with the Chicago Bulls. These were the greatest 3 seasons of Rodman’s career. Rodman would win 5 championships in his career, 3 of which were a part of the Bulls three-peat. Rodman was the greatest rebounder in the NBA, and is now recognized as the greatest rebounder of all-time. Despite being just 6’7, Rodman out-rebounded every big man in the NBA for years. Rodman once averaged 18.7 rebounds per game for a whole NBA season. Rodman was an incredible defender, and knew his role. Rodman averaged just 5.2 points per game in Chicago, which makes him one of the lowest scoring players to ever be inducted into the hall of fame. This is a testament to how amazing his defense was, and his immense impact.

The youngest ever NBA MVP, Derrick Rose’s career has been a roller coaster. The three time All star was supposed to be the next great one. The short taste we got of prime Derrick Rose was incredible. His athleticism and heart were unmatched. Rose averaged 25 points and 7.7 assists per game in his MVP season. Rose would put on a show every night, and quickly became the most electrifying player to watch in the NBA. Rose gave Bulls fans so many memorable moments, and was pumping out highlight plays every night. He truly gave the Bulls his all, and will go down as the greatest Bulls point guard of all time.

It’s not often that the second best player on a team, becomes the second best player in the franchise’s history. Scottie Pippen’s value is supremely underrated due to his role on the Bulls. Pippen’s 12 years with the Bulls earned him 7 all star appearances, 6 NBA championships and 7 All-NBA appearances. Pippen is also largely credited with helping Michael Jordan build his legacy with the Bulls. Many fans say Pippen was so good, that without him Jordan would not be considered the greatest of all time. Pippen could’ve been an MVP had he played with another team, but he chose to stick with Jordan, and it paid off.

His Airness, The Great One, The Michael Jordan of Basketball. Michael Jordan is the greatest NBA player of all time, arguably. Something you can’t argue is that Michael Jordan is the greatest Chicago Bulls player of All Time. This will likely stay this way for decades. Jordan played 13 seasons with the Bulls, and was an all star every single one of those years. Jordan is a 6-time NBA champ, 10-time scoring champ, 5-time MVP, 6-time Finals MVP, 11-time All NBA, 3-time steal champ, 1-time defensive player of the year, hall of famer, and the list goes on and on. Jordan blessed the NBA with his presence, and is easily the greatest Chicago Bull of all time.