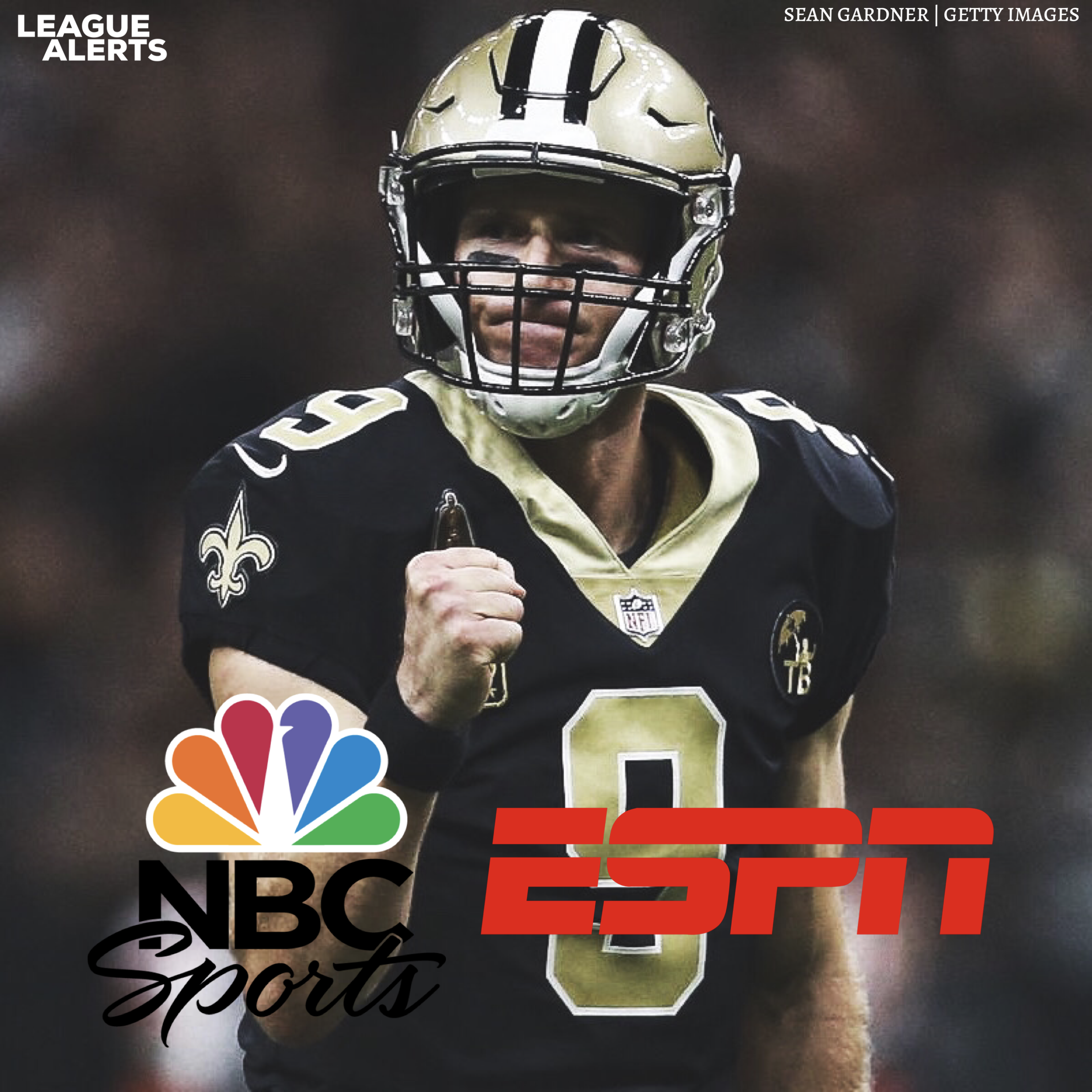 New Orleans Saints quarterback Drew Brees has reportedly signed a deal with NBC which will begin once he is retired from the national football league.

It is rumored, that Drew could potentially be a replacement for long time and well known broadcaster, and also former NFL wide receiver Cris Collinsworth.

Brees will look to finish off his playing career strong this season and possibly grab another super bowl before his retirement. Brees and the Saints have very high hopes this upcoming season. With Tom Brady now in the division on the Tampa Bay Buccaneers, it may be a little bit harder for the Saints to make the super bowl appearance they look forward to.

It’s not a shocker that ESPN was turned down for another broadcasting company due to many other former quarterbacks declining such as Tony Romo, Peyton Manning, and Philip Rivers.