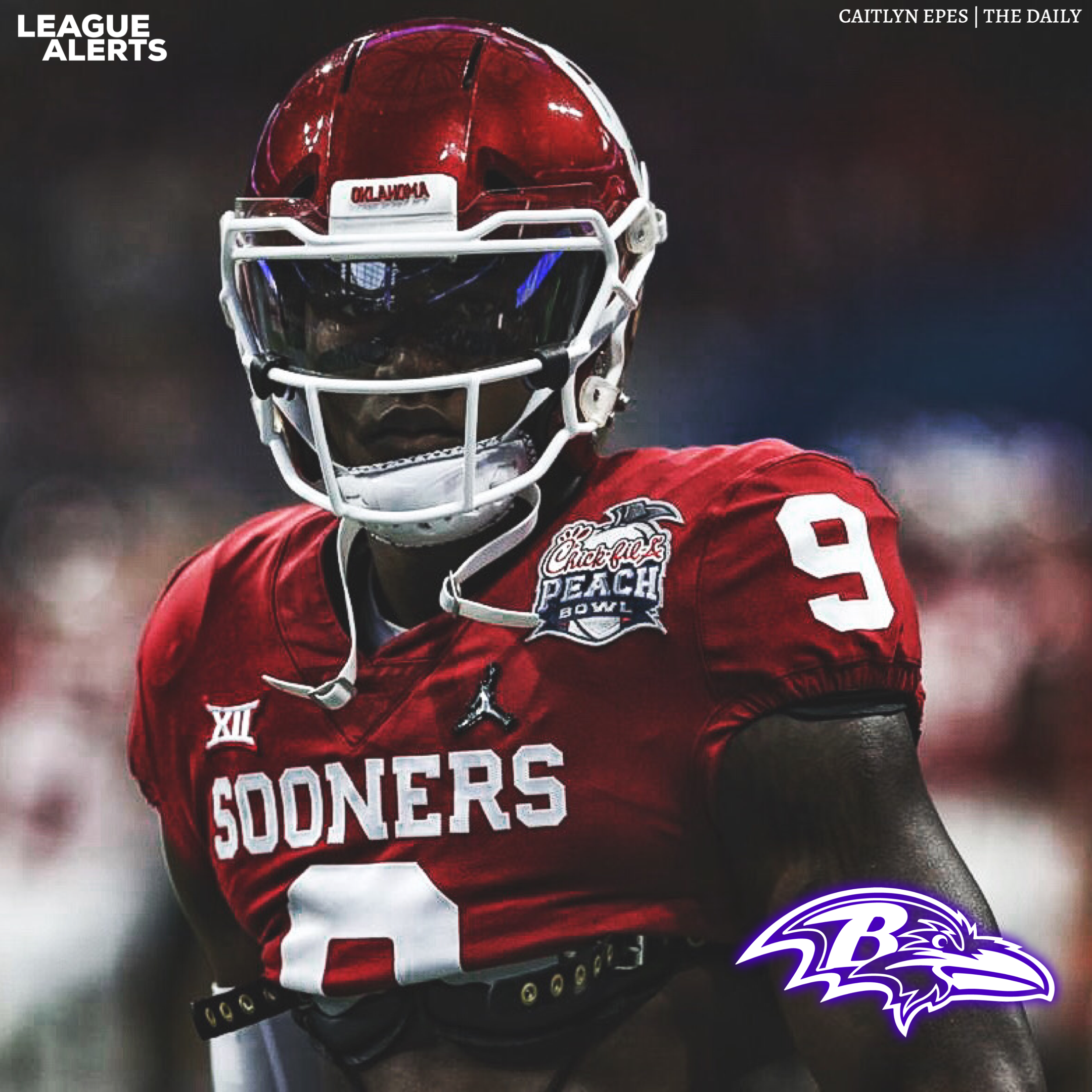 The Baltimore Ravens were the most explosive and fun team to watch all season led by unanimous MVP quarterback Lamar Jackson who had one of the greatest seasons in NFL history. Many people did not believe in Baltimore before the start of the season as many felt Jackson was not a true quarterback. Jackson responded to the criticism by throwing for 3,127 yards, 36 touchdowns ranking 1st in the league, and a completion percentage of 66.1%.

The Ravens got off to a rocky start as they barely beat the Arizona Cardinals and would go on to lose the 2 following weeks bringing their record to 2-2. The Ravens were on a 3-game win streak. Coming off a bye week when they would go against the leagues’ top defense, the New England Patriots, this was the Ravens and Jackson’s first true test to see how they do against an elite defense. Jackson would go on to lead the Ravens to a 37-20 win and threw for 163 yards and 1 touchdown and ran for 61 yards and 2 touchdowns. Baltimore would go on to never lose a game since week 3 as they would finish the season on a 14-2 record earning themselves the #1 seed.

Jackson broke Michael Vick’s record for most rushing yards by a quarterback as Jackson finished the season with 1,206 rushing yards, setting a new NFL record. The Ravens were favorites to win the Superbowl as their offense seemed impossible to stop even against the #1 and #2 ranked defense. The Tennessee Titans would go on to steal a 28-12 win against the Ravens in the Divisional round as the Ravens had no way of stopping running back Derrick Henry and Jackson threw 2 interceptions in the game. The Ravens don’t need much to become a winning team as they are already a winning team but they can add some pieces to take the next step. The Ravens have a total of 9 draft picks and could look to add depth to the team. Here are some positions the Ravens could look to address in the draft.

The Linebacker position is the only position the Ravens did not pay much attention to as they didn’t add a single linebacker to their team in free agency. The Ravens did franchise tag outside linebacker Mathew Judon who was a huge part of their defense last year and will become a big piece in the defense in the future if they are able to work on an extension. Baltimore lost inside linebacker Josh Bynes who was a solid backup for L.J Fort last year but can easily be replaced with a younger player.

The Ravens also currently have Patrick Onwuasor and Pernell McPhee still available as they both are free agents and have yet to sign with a team, but as the days go by Baltimore’s chances of bringing them back look slim. The Ravens currently have Fort as the starter for next season, and the only linebacker with decent coverage skills along with Otaro Alaka. He is also the only backup on the roster who is coming off a season-ending injury he suffered in Week 4. Along with the only backup at ILB coming off an injury there, RILB has no backup as Chris boars is the only active player in that position. The Ravens could look to add a linebacker to serve as a backup or even a potential starter for the season.

With not many teams’ major need being a linebacker, Baltimore has a good chance of landing a good linebacker who can cover. A prospect to look out for is Kenneth Murray who played ILB and OLB for Alabama last season being one of their most versatile defenders. Murray was all over the field last year and always ended up around the ball whether it was getting an interception or tackling whoever had the ball. Murray recorded 4 sacks, 4 pass deflections, and a team-leading 102 tackles he can definitely help boost up the Ravens defense. Murray is an impressive sideline-to-sideline defender and does very good in zone coverage bringing everything to the table for Baltimore. He can end up as a team starter for sure.

Baltimore did an excellent job at protecting Jackson as they allowed the 5th fewest sacks in the regular season with only 28 sacks given up by their o-line and only allowing 59 QB hits which ranked for the 3rd least given up. The Ravens O-line would sometimes be bailed out of giving up a sack as Jackson is the best scrambling quarterback in the league so if a lineman was to let someone loose Jackson would often run by and pick up a good chunk of yards.

The impressive O-line took a huge hit when they lost leader and veteran starting guard Marshal Yanda as he retired from the NFL after spending his entire 13-year career with the franchise. The Ravens have to find a young player to be their next starting guard of the future. A player who does not have an immediate impact but is rather someone who can be developed in the future. Yanda was quite frankly the best lineman the Ravens had for the last 12 years he has been with the team not only in his play but in his leadership.

A prospect to look out for is Robert Hunt who has played tackle and guard throughout his career at Lafayette, making him one of their best lineman. Hunt primarily played as a guard but on a couple of occasions he would play tackle hard and most scouts feel he would make a better-fit playing guard in the NFL. Hunt can play both positions extremely well it’s just he has shown more potential at guard and has more experience playing at that position if he just focuses on being a guard he can have great success in the NFL. Just like Murray’s potential to play two different positions Hunt brings the same thing to the table for Baltimore.

Baltimore had the 11th most sacks with 43 on the year despite their d-line being one of the weakest positions on the team. The Ravens d-line was led by Matt Judon who had 9.5 sacks, 4 forced fumbles, 14 tackles for loss, and 33 QB hits. Judon was in the final year of his rookie contract and was set to become a free agent after the 2019 season. There was speculation that Judon would stay with the Ravens or go look for a big contract like many other players do when they have an impressive year, but for Judon, the Ravens placed their franchise tag on him, keeping him on the team for another year. Along with Judon, the Ravens had rookie Jaylon Ferguson who finally found his groove towards the end of the season as he recorded 2.5 sacks and 9 QB hits not a lot, but he did show potential to be a solid defensive piece. The problem is the Ravens might not be able to sign Judon to a big contract that he is looking for, forcing him to find that contract elsewhere.

The Ravens did acquire De Calais Campbell in a trade with the Jaguars that only cost them a 5th-round pick along with adding veteran Derek Wolfe who was battling injuries the past season with the Broncos. The Ravens could look to add a young pass rusher to team up with Ferguson for the future as Wolfe and Campbell are not players that have many years left on them. A prospect to look out for is Bradlee Anae who terrorized quarterbacks all year long while at Utah. Anae recorded 13 sacks, 1 pass deflection, and 1 forced fumble as he was a piece to the Utah d-line that was pretty solid throughout the year. Anae went up against some good talent like OT Trey Adams who had a good amount of trouble blocking him but did stop him a couple of times. The lack of speed Anae possesses is what will cause his draft stock to fall but despite that, he always finds a way to take the quarterback down. Anae isn’t going to be a huge problem for Baltimore right away which is okay because they still have Judon, Campbell, and Wolfe who can carry the role of leading the team while Anae prepares to be the future along with Jefferson.