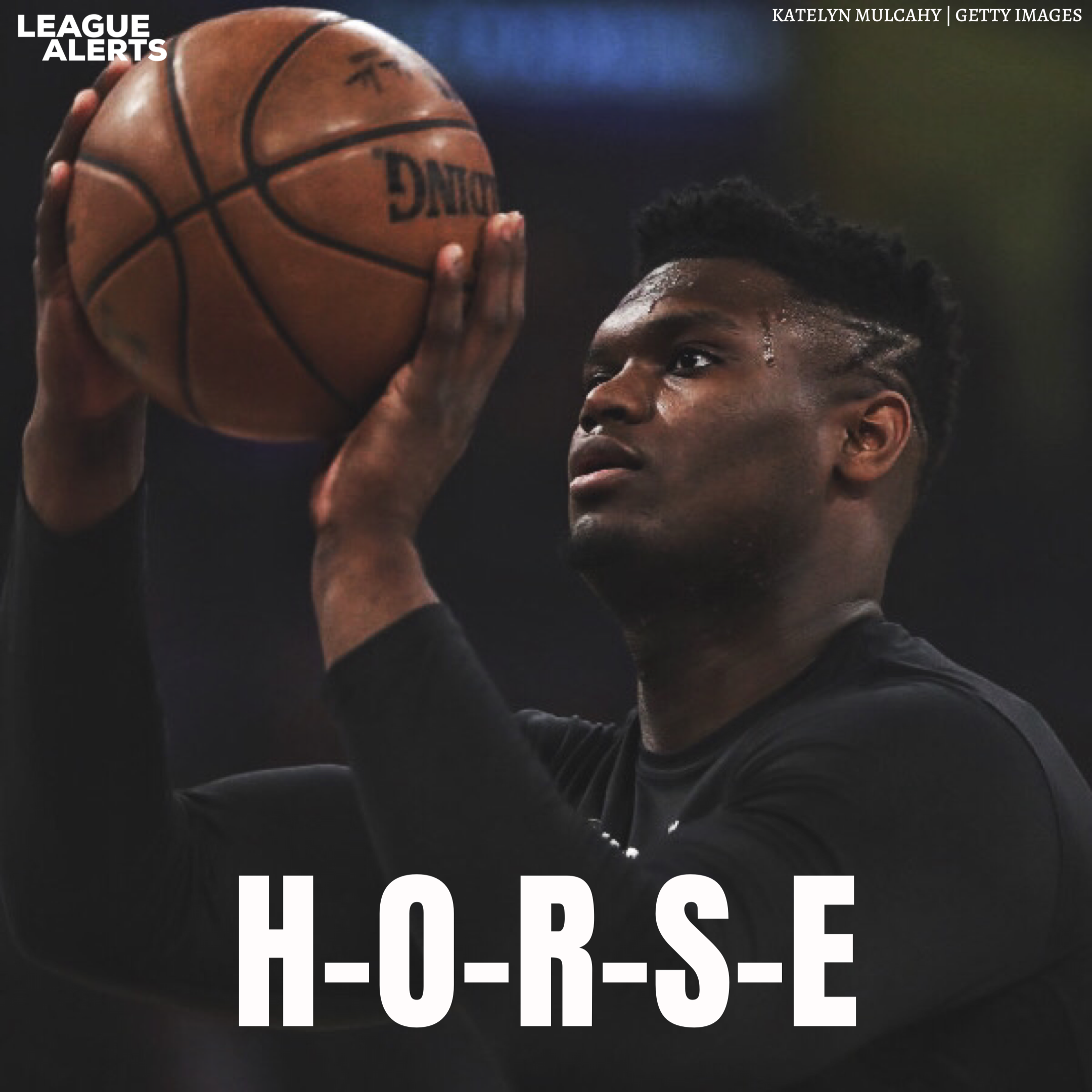 According to ESPN, players would shoot in isolation, preferably from home gyms, and try and match each others shots. Meaning this would only be open to players who have access to a basketball court/basketball hoop. Details are still being finalized, but it sounds like this is a realistic televised event the NBA is planning.

The NBA hosted HORSE games during the 1978, 2009 and 2010 NBA All Star Weekends. Paul Westphal of the Phoenix Suns beat out Pete Maravich, Ken Grevey and Maurice Lucas with H-O in 1978. Kevin Durant won the competition in both 2009 and 2010, beating out Joe Johnson, OJ Mayo, Omri Casspi and Rajon Rondo in back to back competitions.

HORSE consists of taking turns trying to mimic an opponents shot. Every shot that is missed earns you a letter if your opponent scores that shot. The last person to earn all 5 letters in HORSE is crowned the victor.