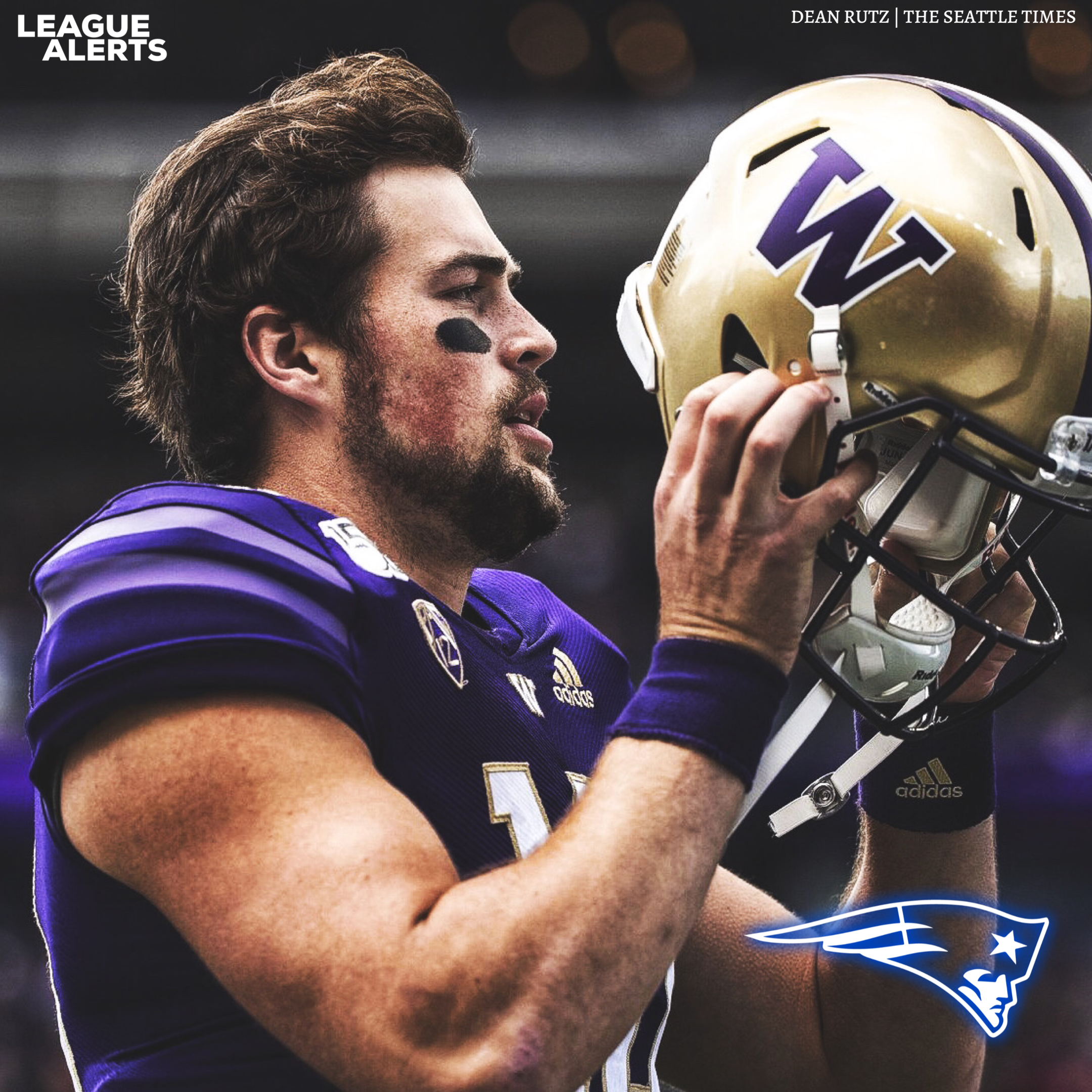 The New England Patriots were looking to appear in their 4th consecutive Super Bowl and had eyes on winning their 3rd Super Bowl in 4 years. Coming into the 2020 season they were automatically listed as the favorites to win the 2020 Super Bowl as they had just won the Super Bowl for the 2019 season. The Patriots looked like they were going to be a serious problem as they signed star receiver Antonio Brown early in the season after his release from the then Oakland Raiders, but that was short-lived as he only played 1 game for the team then was released.

Tom Brady had a down year with his play, but New England’s elite defense carried the team for most of the season to a 10-6 record and securing a playoff spot for the 11th straight year. In the Patriots’ first appearance in the Wild Card round since 2009, they lost 20-13 to the rolling hot Tennessee Titans where running back Derrick Henry single-handedly ran all over the Patriots defense.

That game would also be the last game Brady would suit up in a Patriots uniform as he would go on to sign with the Tampa Bay Buccaneers in the off-season. The Patriots now have 12 draft picks in the NFL Draft and could look to add some youth to their team. Here are some positions New England could look to address in the Draft.

With Brady now gone this leaves a huge hole at the quarterback spot. Even though Brady was having a bad year, they will miss his leadership and high football IQ to lead the team. The Patriots now are left with Brian Hoyer who was signed after the news of Brady leaving in free-agency making it his 3rd stint with the team where has been a backup for all of three of them and Jarrett Stidham who is coming off his rookie year with the Patriots where he served as Brady’s backup. The Patriots could have and still could sign a decent starting quarterback with Cam Newton and Jameis Winston still free agents, but they both want top money, something New England doesn’t like giving out.

A prospect to look out for in the draft is Jacob Eason who is coming off a 3,132-yard year at Washington. Along with his 3,132 yards, Eason had 23 touchdowns with a 64% completion percentage but did have 8 interceptions. Eason has one of the strongest arms in the draft and showcased it at the combine as he made some impressive throws. Eason still has some flaws in his game but with the good coaching staff in New England, he can develop into a starting quarterback after a couple of months. And we now get to see if the Belichicks system works with a different quarterback.

Long time Tight End Rob Gronkowski retired before the start of the 2019 season after spending 9 years in the NFL all with New England. Gronkowski was one of the best tight ends while playing for the Patriots, and may be considered as the best tight end to ever play. Gronkowski was a huge part of the Patriots’ success over the last few years at 6’5 and 265lbs it was literally impossible to try and stop him from catching a ball as he also had impressive hands for such a big guy.

Going into the 2019 season it was a big question of how the offense would run with Gronk missing in the lineup and who would fill the role as the new tight end for New England. In efforts to replace Gronk, the Patriots went out and signed Matt LaCosse to a 2-year deal in hopes of becoming their next starting tight, and he did just that but disappointed.

The Patriots’ also had tight end Ryan Izzo who would be getting ready for his rookie year after being drafted in 2018 but was placed on IR for the entire 2018 season not playing a single snap. LaCosse finished up the 2019 season with 13 receptions and 131 receiving yards along with 1 touchdown and Izzo had 6 receptions for 114 yards along with 1 touchdown. Both tight ends failed to get over 200 receiving yards which is something you don’t want to see from your tight end unless they are both primarily blocking tight ends and neither of them is.

The Patriots could look to add a new tight end to their roster and a good pick for them would be Adam Trautman out of Dayton who is considered to be one of the best receiving tight ends in the draft. Trautman recorded 916 receiving yards in 70 receptions and 14 touchdowns at 6’5 251lbs he does lack some speed which is pushing him to a projected 2nd round pick. Overall his size and play make up for the lack of speed and with great hands, he would be a steal for New England if they were to pick him up in the 2nd round.

The Patriots had the best defense in 2019 as they recorded 42 sacks which put them in 7th for the most sacks amongst all teams. New England has yet to have a defensive player record a double-digit sack season since 2015 when Chandler Jones recorded 12.5 sacks as a defensive end.

The Tennessee Titans also exposed the weakness in the Patriots elite defense as they ran the ball straight through their defensive line all night winning the game because the Patriots d-line could not stuff holes to stop running back Derrick Henry. The Patriots defensive line has yet to find someone that could replace defensive end Trey Flowers, who left in the 2019 free agency as he reunited with former defensive coordinator Matt Patrica in Detroit.

Flowers was a key part of New England’s d-line in past years and last year they struggled without him on it. The most sacks by a d-line player this year was 6 by Adam Butler and behind him with 5.5 was rookie Chase Winovich which isn’t bad but they could really use some help.

A prospect to look out for is defensive end Kenny Willekes out of Michigan State who is coming off a decent season as one of their best pass rushers. Willekes recorded 10.5 sacks, 2 forced fumbles and returned one for a touchdown while racking up 78 tackles for the season.

Although most scouts see him as a linebacker Willekes could be a decent piece in the d-line with his good motor that allows him to be consistent throughout games. He can become a problem for certain teams. Willekes may not be a star pass rusher but he will add depth to the team and had a couple of sacks to the seasons to balance the d-line.