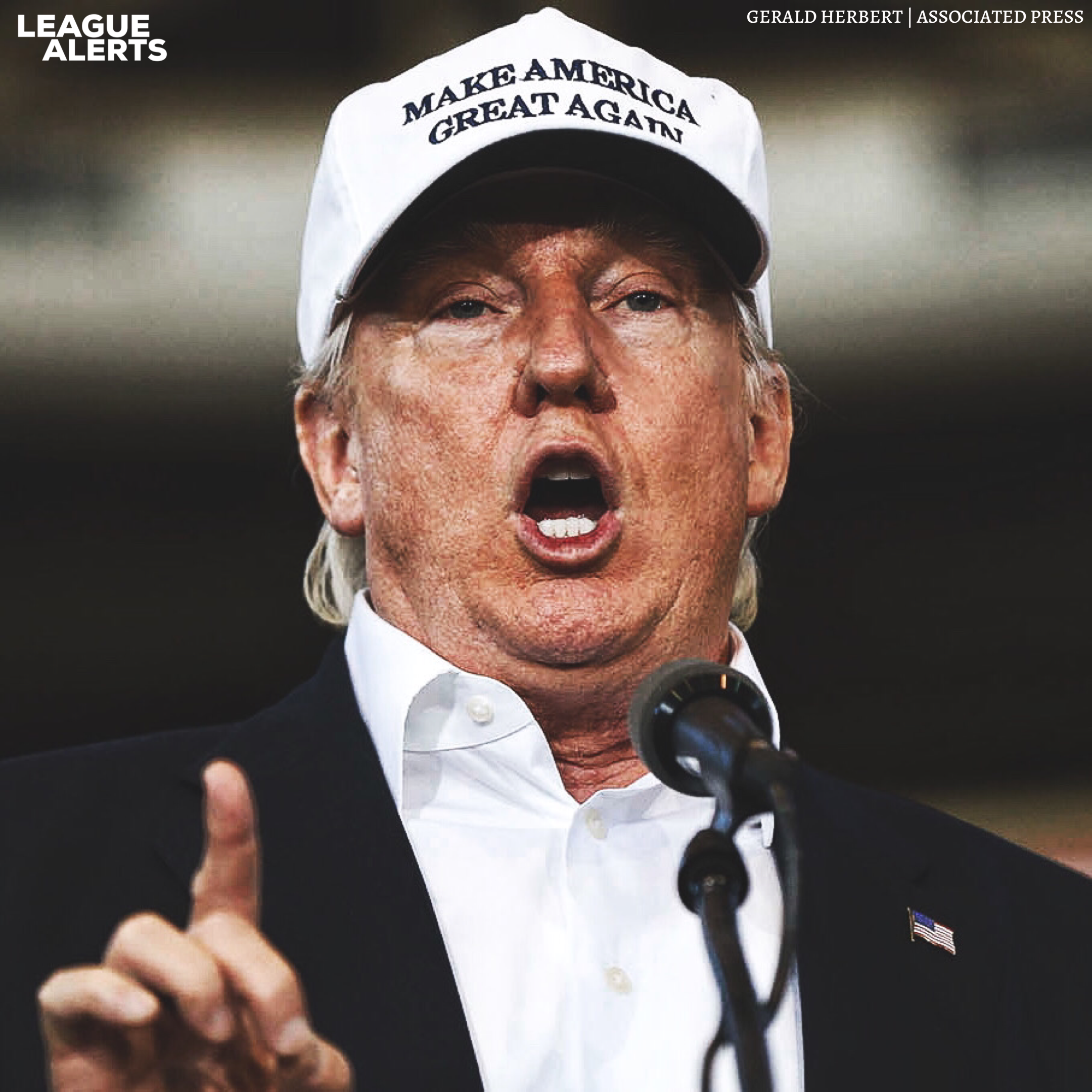 Trump said he believes the NFL season should start on its designated time in September after there were questions if the season would be pushed back due to the outbreak of the CoronaVirus.

Trump also said he hopes to have fans back in stadiums and arenas by August and September, but there is no realistic time for that to happen at this time.

NBA commissioner Adam Silver told those on the call that the leagues were the first to shut down and that they would love to lead the way in starting the economy once there was an “all clear” from public health officials.