5 Players Who Didn’t Work Out With Their New Team 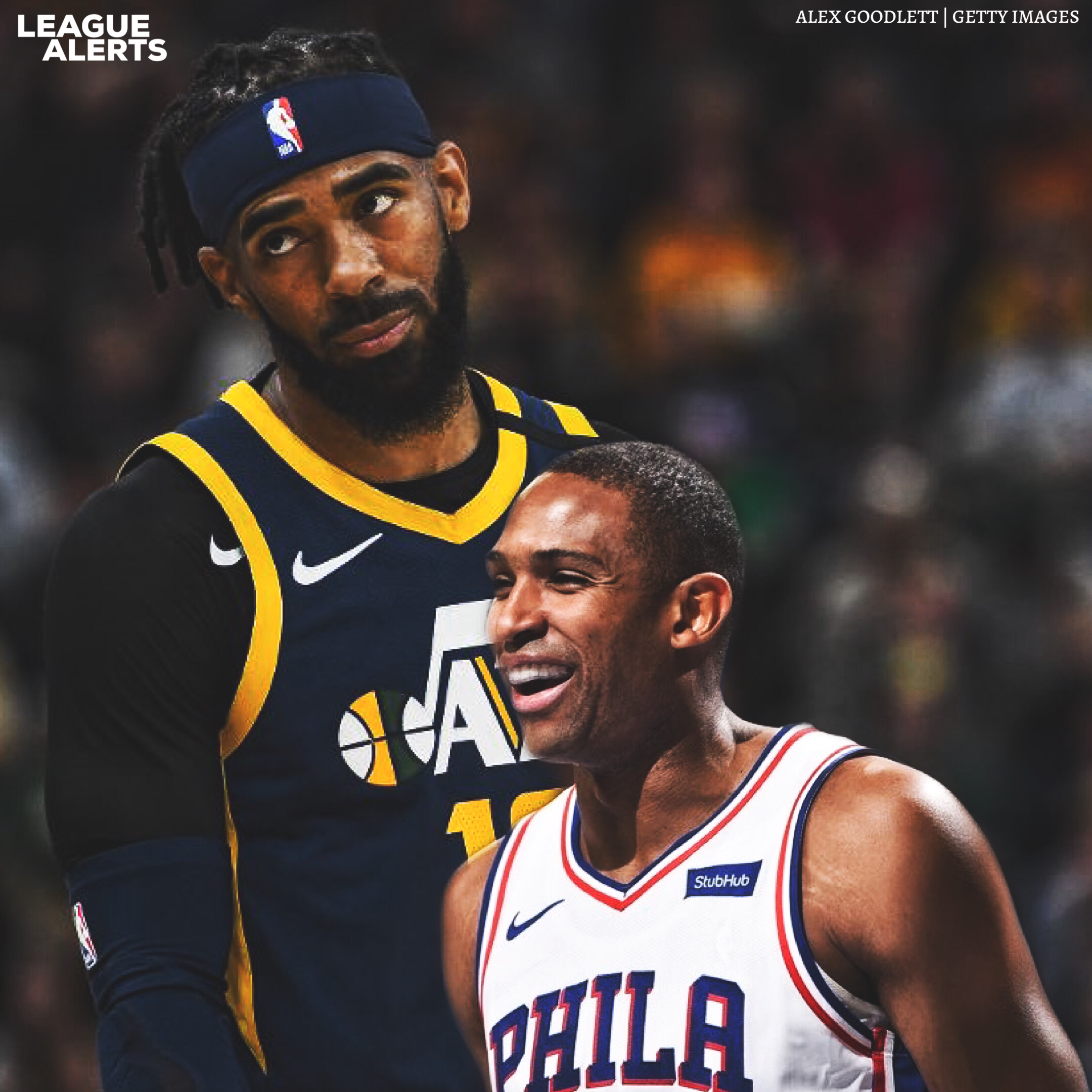 Often, teams make big signings in the offseason or big trades. The hype surrounding the acquisition of new players gets everyone so excited, and we start to speculate what kind of damage this new player can do for their team. Today, we’ll be looking at 5 offseason acquisitions who went to a new team this year and just didn’t work out the way the GM’s had hoped they would.

When the Utah Jazz managed to grab Mike Conley from his beloved Memphis Grizzlies, fans expected the Utah Jazz to be a force to be reckoned with. With a new trio of Rudy Gobert, Donovan Mitchell and Mike Conley, it seemed as though the three borderline all-stars would rank among the best in the NBA. Unfortunately, things didn’t go great for Mike Conley in Utah. Conley averaged just 13.8 points per game, a massive decrease from his 21.1 points per game average just last season. These are the lowest stats Conley has averaged since the 2009-2010 NBA season. Conley has decreased in every single statistical category except a three-point percentage, where he’s seen a slight increase.

Conley’s inability to get things going is likely due to his integration into a new system. Conley has played Memphis basketball for his entire career, so making the change into Utah is no easy task. Conley has also just struggled to find his shot in general. At the beginning of the season, we saw a massive slump for Conley, followed by an unfortunate injury that sidelined him for around 20 games. When Conley returned, he was benched and saw a big decrease in minutes as he dealt with a lingering injury. Hopefully, this time off can help Conley get healthy and get ready to play at a high level again.

Josh Richardson was coming off a great season with the Heat last year, where he averaged over 16 points per game. The young guard was expected to thrive in Philadelphia as the primary three-point shooter. This hasn’t exactly been the case for Richardson, who has since seen his points per game drop to just above 13. Richardson hasn’t gotten the touches he needs to thrive and is struggling to fit his new role with the 76ers. Richardson’s three-point percentage has also declined to around 32%, while his field goal percentage has risen slightly. Richardson was the primary shooter in Miami and attempted about 14 shots per game. Now Richardson attempts 12 shots per game, but can’t seem to get them to fall.

Following an incredible championship run, Danny Green was known as the kick out a three-point shooter. Green turned down an offer to return to the Toronto Raptors to play for the Los Angeles Lakers, who’d just signed LeBron James and traded for Anthony Davis. Green was just coming off a key role with the Toronto Raptors as their primary shooter and was on the floor in every big moment. This season hasn’t been the same for Green. While he wasn’t expected to have a large role on the stacked Lakers, Green himself has not been on his best game.

Most notably, Danny Green’s shooting numbers have plummeted. Green notably saw his three-point percentage drop from nearly 46 last year, down to 37 percent. Green’s field goal percentage saw a similar drop, from 46 percent to 41 percent. Luckily the Lakers still believe in Green and have started him in every game he’s played in until the season suspension. Green will be a key player for the Lakers playoff run (assuming the season resumes), he will need to put his poor shooting behind him and play to the level he played at last year to have an impact on the outcome of the season.

When the New York Knicks signed Julius Randle to a very generous deal last summer, Knicks fans were cautiously excited. Some said Randle, who had just come to 21 points per game season, would be the all-star New York needed, others were skeptical. It seems Randle did not live up to his expectations. Despite being in a situation that allows him to take more shots, Randle’s points per game have dropped down to 19, his first decrease in his career. Randle’s shooting percentages have also dipped, with his field goal percentage now sitting at 46%, and three-point percentage sitting at 27%. Randle is also averaging a career-high turnover, which contributes to the common Knicks fan complaint “all Randle does is iso and turn the ball over”.

While Randle does notoriously play iso in the post, he’s not necessarily bad. 19,5 points per game are still promising for the Knicks. Unfortunately, the trade rumors surrounding Julius Randle the trade deadline in February were rampant. Randle reportedly almost went to Charlotte in a deal for Rozier and Monk, but the Hornets opted out. Randle has not been welcomed in New York, and will likely be tested on the trade market this offseason, as he looks to find a home.

In one of the most shocking free agency signings of the offseason, Al Horford signed with Celtics rivals Philadelphia 76ers. Horford was expected to be the piece Philly needed to take it to the next level. Many fans predicted that Horford wouldn’t work out in Philadelphia. Ben Simmons and Joel Embiid work in the paint, so to add a third paint player in a three-point era seemed to some like it wouldn’t work. These people were right. Horford has struggled to find his shot and to contribute to the 76ers in the same way he did with Boston. Horford’s stats haven’t plummeted, but they have declined. Notably, his field goal percentage dipped from 54% to 44%. For a big man, 44% is just not good enough.

The 76ers seemed to agree that Horford’s performance just wasn’t cutting it on a championship contender. Just before the season was suspended, the 76ers benched Al Horford in favor of the red hot Furkan Korkmaz. It isn’t out of the question that the 4-time all-star could remain on the bench when the season resumes. Korkmaz is exactly what Philadelphia needs, and has been able to contribute to a much more considerable extent than the aging Al Horford.