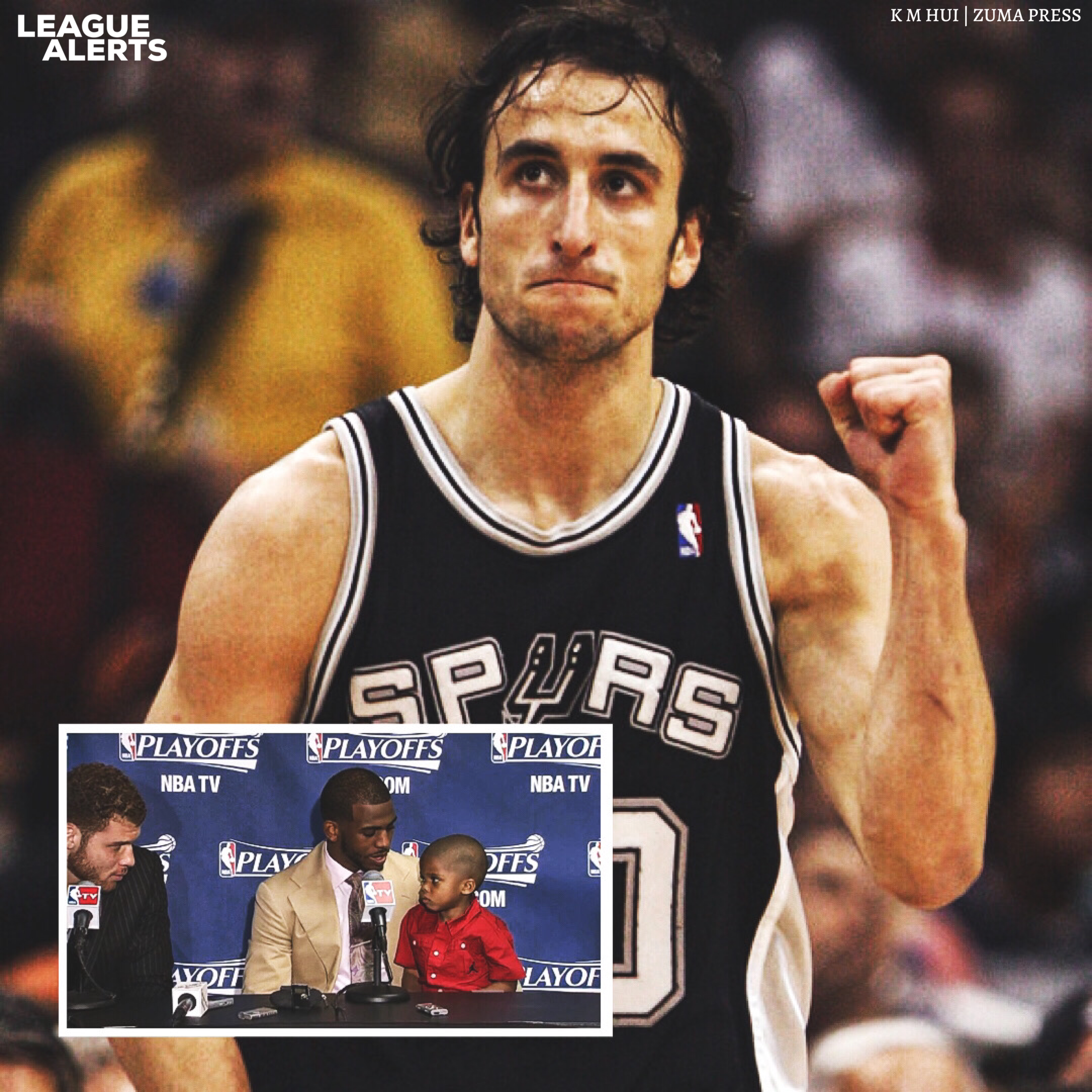 Over the years, The NBA has given its fans tons of jaw dropping moments. From game winners to wild dunks, it has consistently been one of the most exciting professional sports leagues to watch. Not only has it given fans jaw dropping performances, it has given fans plenty of laughable and heartfelt memories as well.

In a 2009 regular season matchup between the Sacramento Kings and San Antonio Spurs, everyone in the stands was astonished to see a bat had found its way into AT&T arena. The referees delayed the game and pondered ways in which to get the animal out. This is when Manu Ginobili, Spurs legend, decided to step in. With no hesitation, Ginobili hit the bat out of the air and then proceeded to pick it up. He shortly after gave it to an arena worker and play resumed. Nobody watching, not even the broadcasters, could fathom what had just happened. San Antonio would go on to win this halloween day game. This is one of the most memorable moments in NBA history.

Craig Sager was an American Sports Journalist who was best known for his bright personality and funky suits. During an interview with NBA legend Kevin Garnett, Sager was just about to end the talk between the two before Garnett started to comment on Sager’s suit. “You take this outfit home and you burn it,” was one of Garnett’s famous lines when talking to Sager about his bright, pink, striped suit. This was all in good fun, as the two always joked with each other whenever Sager interviewed him. This moment was one of the many times where we saw just how good Sager’s relationship was with players and coaches alike. When Sager died of leukemia back in 2016, the NBA world was stunned. This lighthearted video is one of many videos that help fans mourn his death and honor his legacy.

Back in 2012, the Los Angeles Clippers and Memphis Grizzlies we’re in the midst of a grueling playoff series. After a big game three victory for the Clippers, Chris Paul brought his young son up to the press conference table with him and started to answer questions. When asked about his teammate Blake Griffin, Paul looked at his son and told him to show the reporters his “Blake face”. His son looked right at Griffin, who was seated beside Paul, lowered his chin, and gave a very serious look. He then looked at the reporters and did the same thing. This has become one of the most iconic player’s kid moments in NBA history. His serious face just seems to make anyone who watches the video smile.

The beauty of the NBA is that it isn’t all about basketball. Memories are made both on and off the court.