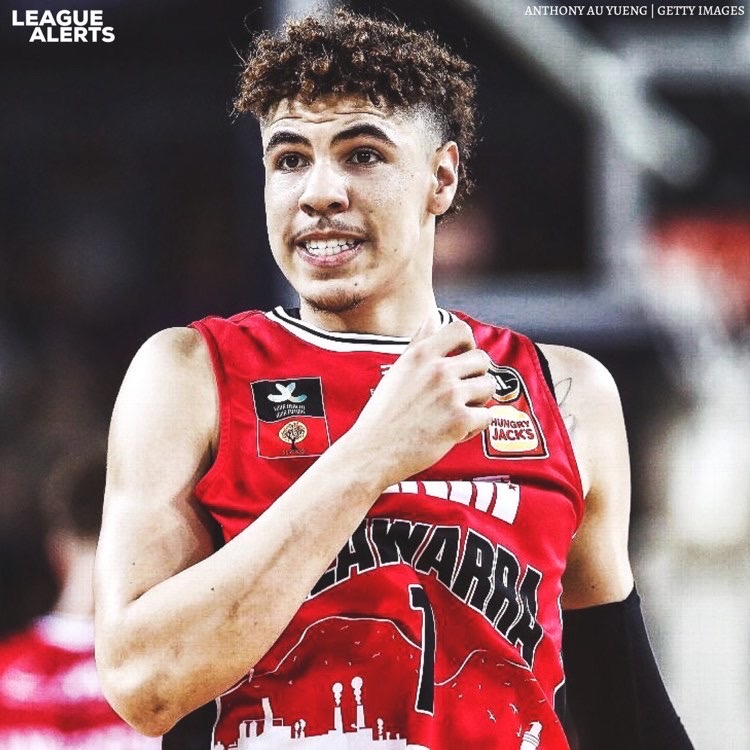 His manager told ESPN that it is a done deal and that they own the team. No financial details were disclosed.

The NBL, however, has said that they are in the midst of discussions with Ball and no final transfer of license has been approved. They stated that the purchase is not official yet as no application has made submitted at this moment in time. They have not made any further comment at this time.

LaMelo Ball joined the team in August of 2019 as he skipped college to play professionally in Australia. The 6-foot-7 guard is a projected top-5 pick in the upcoming 2020 NBA Draft, one which is full of potential. He averaged 17.0pts, 7.5reb and 7.0ast in 12 games this season before having his season shortened due to a major foot injury. He posted back-to-back triple-doubles in his last two games, setting a new Australian NBL record.

“Melo loves the Illawarra fans,” Jackson told ESPN. “He loves that community. They opened their arms to him. They made us feel like we are at home. When we started hearing about the issues they were going through, we talked about it and decided, ‘Let’s own the team.’

Jackson also stated that this ownership will not fall solely on Melo’s head as he will be focused on his NBA career and will hire the right personnel to oversee the team’s operations.

LaMelo has a bright future for him, and this was a step in the right direction as he has already started to think way into the future when he will retire and will have some income to go off of. LaMelo is an exciting prospect and everyone cannot wait until he steps foot into an NBA game.

I’m a writer. One of the best. What I write/think. You should not miss. Trust me. You won’t regret.