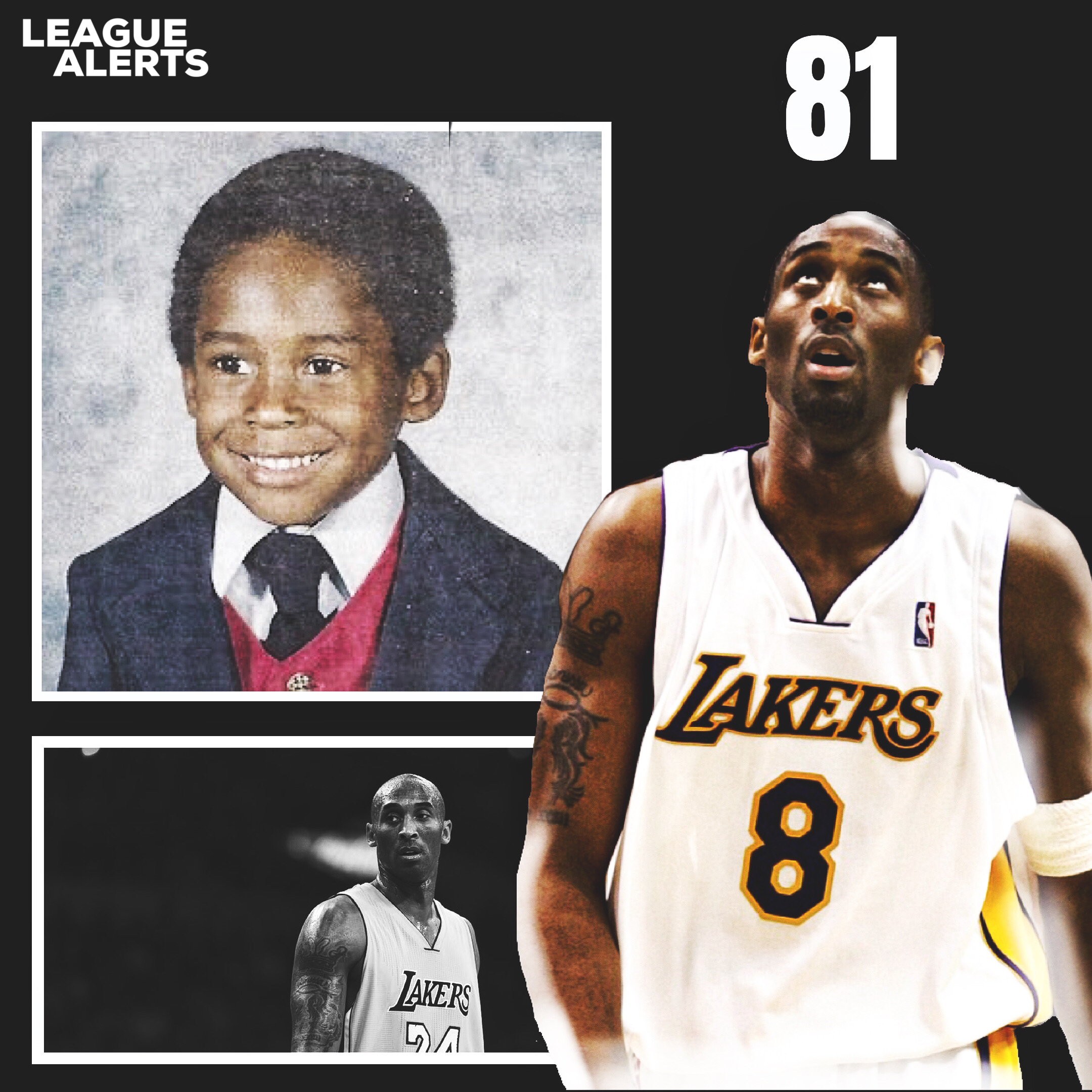 On the 22nd of January, 2006, the Toronto Raptors were in Los Angeles to play the Lakers at Staples Centre.

Chris Bosh played 43 minutes and scored 18 points, grabbed 8 rebounds and got 2 assists. José Calderón scored 4 points in 13 minutes of play. Mike James got a double double with a team high 26 points for the raptors as well as dishing out 10 assists.

Smush Parker played for 35 minutes and scored 13 points, Chris Mihm was the only other Laker other than Bryant to score in double digits this game, he scored 12.

Though the Raptors had some solid performances, it was nothing compared to Kobe Bryant, who had scored the most points in NBA history since Wilt Chamberlain’s 100.

Kobe Bryant played for 42 minutes in this game, he shot 28-46 from the field while shooting 7-13 from beyond the arc. He shot 90% from the free throw line going 18-20. He grabbed 6 rebounds, 2 offensive, 4 defensive. He managed to dish out 2 assists, steal the ball 3 times and block someone 1 time. He scored a career high 81 points which is 2nd in NBA history for most points in a single regular season game, behind Wilt Chamberlain’s 100 point performance in 1962.