An MVP Race For the Ages 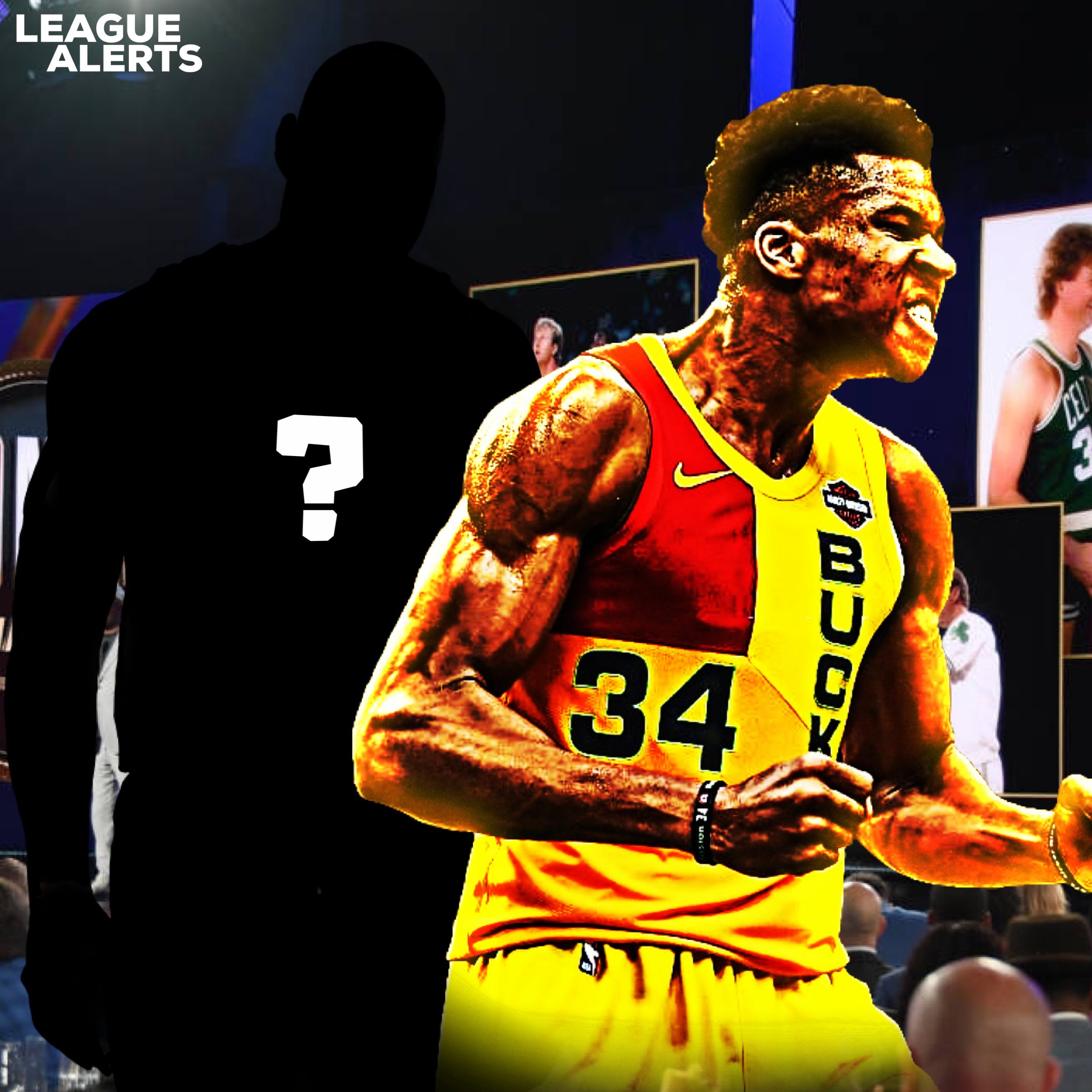 Before the season was surprisingly suspended indefinitely, NBA fans around the world were viewing an interesting but hard-fought MVP battle. This battle was between none other than the King himself, LeBron James, and the reigning MVP, Giannis Antetokounmpo. Both have made convincing cases and arguments to why they should win MVP. If the season did end today, who would claim the hardware?

Going into this NBA season, LeBron James had a chip on his shoulder. For just the second time in his career, he was not a part of the NBA playoffs. James was also bashed by analysts and fans alike. They all claimed the same thing; the throne was up for grabs.

Upon hearing this, LeBron came into the 2019-2020 NBA season and made a splash. Upon the season’s suspension, James and the Lakers were the first seed in the west and had the second best record in the NBA. Along with this, James posted averages of 26 points, 11 assists, and 8 rebounds per game. A player having these averages at the age of 35 is almost unheard. His team was winning, he led the league in assists, and was having an overall great season. An illustrious MVP campaign.

Giannis Antetokounmpo came into this season as the reigning MVP. After beating James Harden in a close MVP race, Antetokounmpo showed no signs of slowing down. His averages of 30 points, 6 assists, and 14 rebounds per game before the NBA’s suspension are better than his averages in the 2018-2019 NBA season.

Along with this, his team boasted not only the best record in the eastern conference, but the best record in the league. Along with being one of the top defensive players in the league, Antetokounmpo shows improvement every season. Last year, nobody could even fathom how he could improve on anything, but yet, he came into this season with a somewhat jumpshot. Although it didn’t go in all the time, the fact that he has gained the confidence to shoot at all is scary, and truly shows his commitment to being the best player he can be. With this kind of campaign, it’s fairly likely Antetokounmpo would be holding up his second MVP trophy by season’s end.

Both players have proved worthy of MVP. Not only are both of their teams winning, but they are both averaging double-digits in two main statistical categories. Overall, it’s most likely the MVP would’ve and will go to Giannis Antetokounmpo. The fact that he got better after a seemingly perfect season is insane and his team does boast the best record in the league. Let us know who you think should win the 2019-2020 MVP!