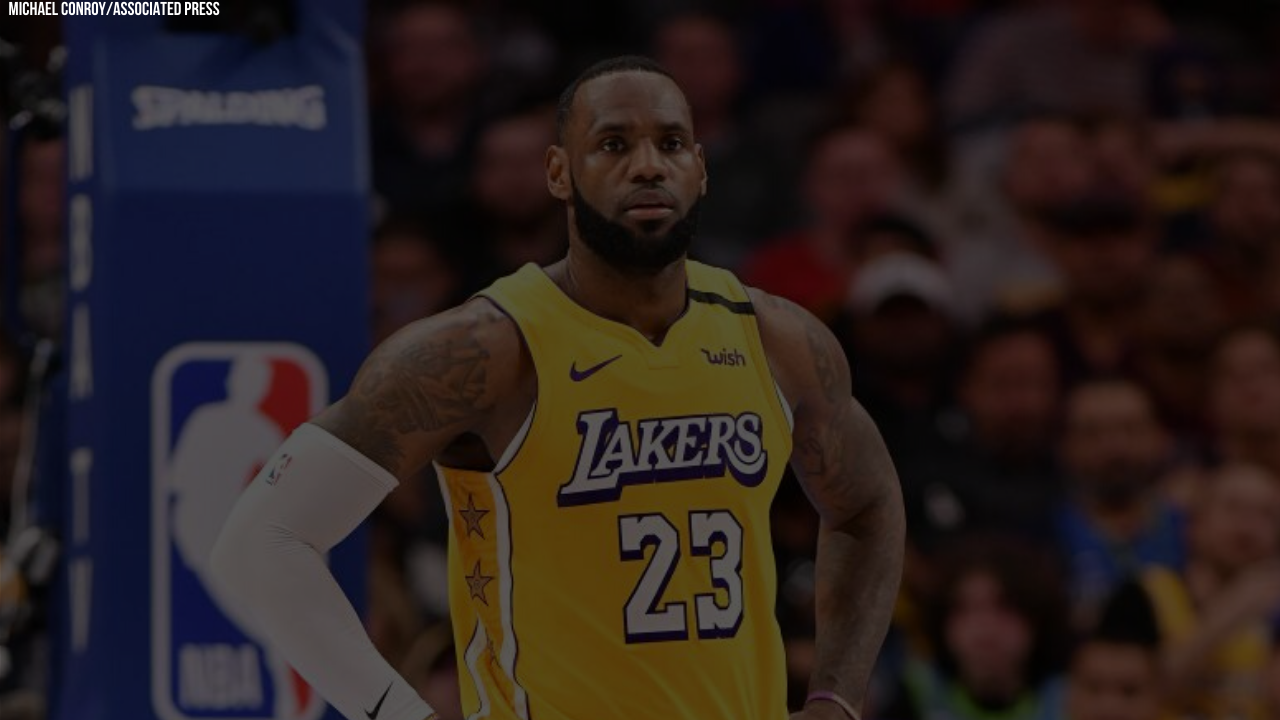 The season has been suspended. Games have been postponed. Many great players were having career-years which were stopped short due to the coronavirus pandemic. This will be a series on the All-NBA Teams prior to the league’s suspension. In this first piece, players who would’ve made the first team will be looked at. Here they are below:

Anthony Davis was having a monstrous season averaging nearly a double-double over this past year. Playing alongside Lebron James for the first time, he seemed to have thrived under his role of being a secondary superstar on the very formidable Lakers team. He edges out other players like Joel Embiid or Nikola Jokic either because they’ve been injured or they haven’t played up to expectations. AD is the run-away winner for this position as nobody comes close to what he has achieved through this season. He’s very high on the NBA MVP rankings which also gives him extra consideration to who makes this team.

Giannis was the frontrunner for this year’s regular-season MVP award, defending it from last year. He has improved his game and taken his skill set to a completely new height. He added a jump shot to his game while continuing his sheer dominance in the paint, terrorizing opponents underneath the basket. He led the Bucks to the best record in the league before the season was suspended and was on pace to lead the team to a historically successful year. He is the clear-cut choice for the power forward position on the All-NBA team as there has been practically nobody as good as him this season.

Lebron James was having a historic season at age 35, playing at an MVP-calibre level. Leading the league in assists is no easy feat for the ageing king, but he has once again proved the critics wrong with his superb performance this season. Carrying the Lakers’ squad alongside Anthony Davis to first in the West took determination and motivation from the King to redeem himself once again after missing the playoffs for the first time last year after 13 consecutive years. He has been a beast this season and has once again returned to take his spot on the throne and the First All-NBA Team.

The sophomore phenom from Slovenia had put the league on notice with his phenomenal play and the maturity in his game. Luka has been a revelation for the league, a player that many fans are willing to pay to watch play. He’s been averaging a near triple-double this season and had led the Mavericks to the 6th seed in the heavily-stacked western conference. He’s a no-brainer for a spot on this honorable team. He narrowly beats out the leading point-getter in the league, James Harden, due to his consistency and him involving every player on the court. His game is just beautiful to watch and he has the ability to make players around him better. The team always does better when he’s on the court and he makes sure that he has left a sizable impact on the game and its outcome. Luka Doncic is and will be a superstar in the league for years to come, and this selection would be the first of many in his career.

This was probably the toughest choice, with the debate being whether to include him or Russell Westbrook on the team. Damian Lillard was given the edge on the basis of the player more valuable to his team. He has been a beast this season and this would be his 5th All-NBA selection. He has been the model of consistency, impacting the game in more ways than one every time he played. He was also almost always the most impactful and the best player for his team every time he stepped on the court leading the team in win shares with 9.6 this season. He had a historic stretch this season where he averaged 48.8pts over a 6-game span. The decision to put Dame ahead of Westbrook was made by putting each player in opposite scenarios and looking at who would continue their dominance on the different team. It was decided that Westbrook would not be as valuable as Damian Lillard on the Portland Trailblazers and that Lillard would most likely be just as impactful on the Rockets as Westbrook.

In summary, this list below would be the 2020 All-NBA First Team prior to the NBA being suspended because of the coronavirus or COVID-19: