As the NBA cancellation continues to drone on, Anthony Edwards announced that he’d be entering the draft. The only thing we can do with the NBA is wonder and Edwards is one of the most interesting prospects in the NBA. He is a great athlete with sky-high potential.

The general consensus for Edwards is that he is essentially guaranteed to go in the top five and will more than likely go in the top three. Edwards has a strong case for the best player in the draft.

Edwards is an elite scorer in the NCAA. He is averaging 19.5 points per game with the Georgia Bulldogs as they attempt to sneak into the NCAA Tournament. In his last five games especially, he has been averaging 22.4 points per game on 41.7% shooting. His scoring is the best part of his game that any team would love to have.

Anthony is also a great rebounder for his height. He pulls in 5.3 rebounds per game despite being just 6’5. A wing player that can also rebound can sometimes be huge in plays where the ball can get loose or where he can sneak into the paint and catch bigs off guard.

Edwards is also just physically ready for the NBA. His athleticism and strength are both ready to succeed in the NBA. He uses his athleticism for some great dunks and makes him hard to stop.

Edwards’s playmaking needs work. He only averages 2.8 assists per game despite playing 32.8 minutes per game. His assist-to-turnover ratio is 1-1, something that won’t get him by in the NBA.

Edwards is also quite inconsistent. He shoots just 40.9% from the field and takes nearly 16 shots. Many young players are inconsistent so this isn’t the biggest flaw, but it’s worth noticing that he struggles to consistently get the ball in the basket.

Edwards’s Georgia Bulldogs are currently 15-16 on the season and are 5-13 in Southeastern Conference play. It is highly unlikely the Bulldogs make the NCAA tournament without winning their conference championship. Their poor record shows that Anthony Edwards does not lead his team to wins. Even when he scored 36 points against South Carolina, they still lost in overtime. NBA scouts are going to have to take into account Georgia’s lack of success when evaluating the young man.

Being a versatile Shooting Guard who can play both the Point Guard and Small Forward if he has to, Edwards fits with just about every team in the lottery. Aside from the Warriors, the other four teams in the top five in the tankathon (in the hypothetical that the lottery plays out the way the standings are) could really use Edwards’s services.

The second-overall Cleveland Cavaliers could definitely find room for Edwards in their rotation. With the scenario of either Sexton or Garland being traded looking increasingly likely, they may pick up Edwards as a replacement.

The fourth-overall Atlanta Hawks could also use his services. Atlanta’s current starting Shooting Guard is Kevin Huerter who strikes people more as a great player off the bench rather than a starter in the NBA. Edwards would essentially move Huerter to the bench and he’d take over as the backcourt partner to Trae Young.

The Fifth-overall Detroit Pistons would also love to get Edwards. They’re desperate for literally anything good to happen to them in the draft. After wasting this season, they’re going to need something big to happen to them and Anthony Edwards would go straight into the starting lineup.

Edwards will likely be drafted fourth overall by the Atlanta Hawks. The Golden State Warriors don’t need another guard, all they need is a Center as they’re going to be contending next year and will likely take James Wiseman.

The Cavaliers could definitely use his services, but they likely won’t want to part ways with Sexton or Garland yet and will keep the experiment going.

The Minnesota Timberwolves likely would consider Edwards, but they have Malik Beasley and all they’re really missing is a Small Forward. With D’Angelo Russell and Karl Anthony-Towns on the roster, the Timberwolves are going to be desperate to find the best fit for their roster in the draft, which is a Small Forward, since the free-agent class this year is notably weak.

This drops Anthony Edwards down to fourth. The Atlantic Hawks would absolutely thrilled to pick up Edwards. Edwards fits best on the Hawks and would add to Atlanta’s extremely young and talented roster. With Vince Carter retiring, they will have an open roster spot anyway without giving up any player currently on their roster.

Edwards is going to be a great player in the NBA. He may not be an all-time great, but he is going to be a very good player that can really help a team compete in the playoffs. Edwards has all of the potential to be an All-Star and has a great career ahead of him. 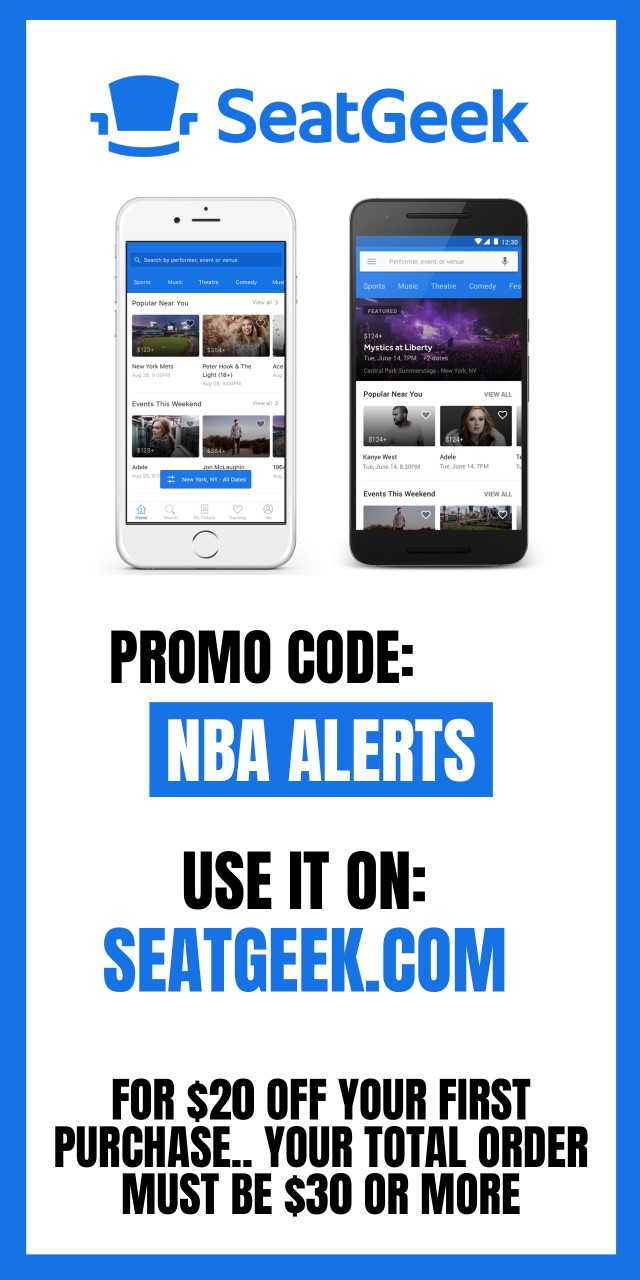