Titans reportedly no longer interested in Brady, plan to go forward with Tannehill 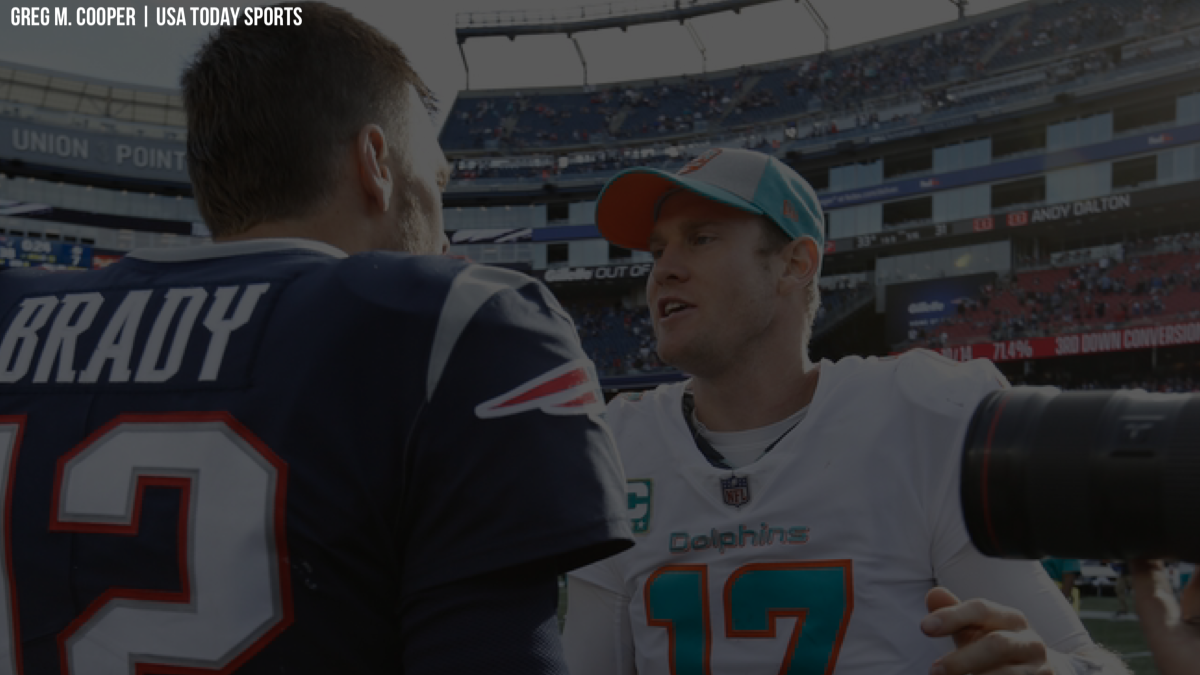 The Tennessee Titans reportedly have no interest in signing Patriots quarterback Tom Brady. The Titans seem to be very happy with current starting quarterback Ryan Tannehill.

According to Ian Rapoport, The Tennessee Titans have finalized a long-term deal with Ryan Tannehill for 4 years worth $118 million, with $62 million guaranteed.

The six-time super bowl champion may look to stay in New England after this news, however many speculate that Tom may sign with a team such as the Tampa Bay Buccaneers, or the Los Angeles Chargers to prove his worthiness.

This news may surprise many as Tom Brady was seen with Julian Edelman and talk show host Jimmy Fallon recently at a UNC vs Syracuse college hoops matchup. Not to mention, they were also seen on a facetime call with Titans head coach Mike Vrabel, that of course he had to explain to the media.

”My relationship with Tom Brady goes back to the 2011 training camp at Rhode Island. We’d go to practice and a bunch of us would go out and that’s where a lot of those friendships were made. Those friendships aren’t going to stop or not continue to grow and develop now that I’m a head coach and he’s a quarterback with an expiring contract”