Another NBA Player Has Tested Positive for the Coronavirus 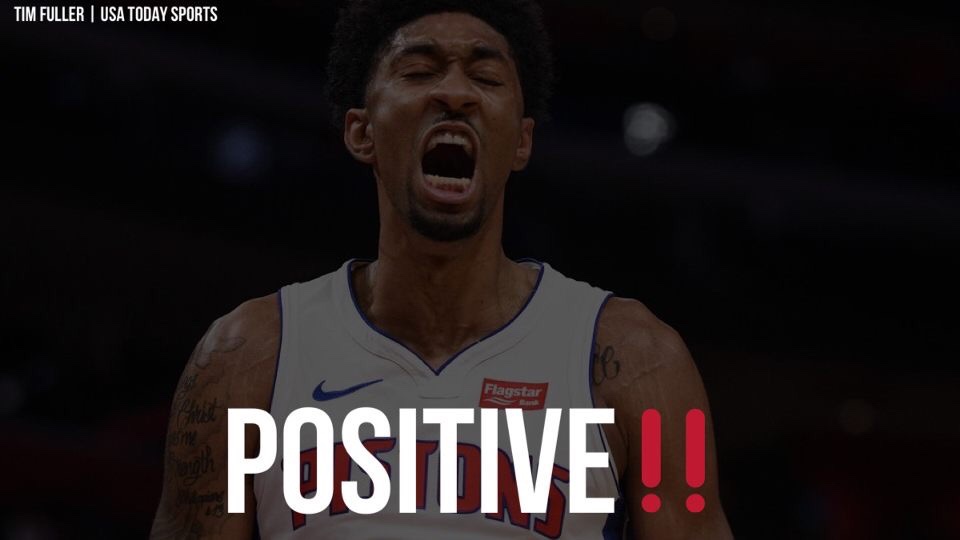 After Rudy Gobert was originally tested positive for Coronavirus, the five teams that had recently played against the Jazz were told to self-quarantine. This move had proven to be beyond necessary as one player on one of the recent teams had just tested positive.

Christain Wood of the Detroit Pistons, who played Gobert and the Jazz on March 7th is the latest player tested for Covid-19. Wood is the third confirmed case among the NBA players as the aforementioned Gobert and Donovan Mitchell also tested positive. Wood is the first player not on the Utah Jazz to test positive.

The rest of the Detroit Pistons appear to be fine. Wood had to guard Gobert for the bulk of the Pistons-Jazz game as they were the two Centers in the game. The New York Knicks and Philadelphia 76ers both played the Pistons after the Pistons played the Jazz, so they will likely self-quarantine effective immediately.

Serge Ibaka, however, who also played the Jazz recently, had tested negative for the virus. It is unclear how transmissible Covid-19 is, but Joel Embiid, Taj Gibson, and Mitchell Robinson should all be on high alert as they were guarding Wood for a good portion of the games.

No one else has been tested positive as of yet. Wood, like Gobert and Mitchell, are going to be fine. Many people under 60 don’t even experience symptoms sometimes but are mainly just carriers. There is no reason to fear for Wood’s life, but the NBA must be extremely cautious to make sure the spread is halted as soon as possible.